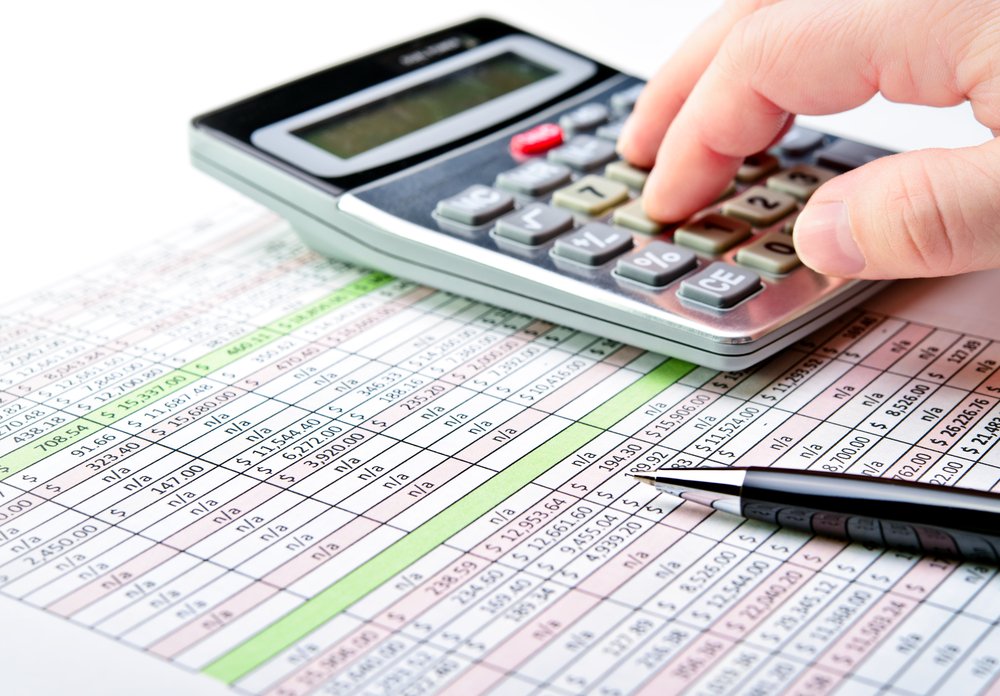 U.S. shareholders of a controlled foreign corporation (“CFC”) must include any subpart F income or global low-taxed income (“GILTI”) as ordinary income on their taxable income. The current highest federal tax rate applicable to individual CFC shareholders is 37 percent. Individuals receiving GILTI inclusions may also be subject to an additional Medicare tax of 3.8 percent. To make matters worse, individual CFC shareholders cannot offset their federal income tax liability with foreign tax credits paid by their CFCs. Under these circumstances, it is not too difficult to imagine scenarios where a CFC shareholder pays more in federal, state, and foreign taxes than the actual distributions they receive from the CFC. On the other hand, for federal tax purposes, domestic C corporations that are shareholders of CFCs are taxed on subpart F and GILTI inclusions at a rate of only 21 percent.

Individuals making a 962 election will be permitted to claim a Section 250 deduction. A Section 250 deduction allows U.S. shareholders to deduct (currently 50 percent, but decreases to 37.5 percent for taxable years beginning after December 31, 2025) of the corporation’s GILTI inclusion (including any corresponding Section 78 gross-up).

Since Tom did not make a Section 962 election, for U.S. federal income tax purposes, he cannot receive a deduction for the foreign income taxes paid by his CFC.

As discussed above, CFC shareholders making a Section 962 election are taxed at favorable corporate rates on subpart F and GILTI inclusions. CFC shareholders can also claim foreign tax credits for the foreign taxes paid by the CFC. However, when an actual distribution is made from income previously taxed or PTEP, the distribution less any federal taxes actually paid under the 962 election will be taxed again.

1. The election statement should explicitly say you are making an election under Internal Revenue Code Section 962.

2. Treasury Regulation Section 1.962-2 states the election statement shall include the following: a) The name address, and, an taxable year of each controlled foreign corporation with respect to which the electing shareholder is a U.S. shareholder and of all other corporations, partnerships, trusts, or estates in any applicable chain of ownership described in Section 958(a) of the Internal Revenue Code; b) The amounts, on a corporation-by-corporation basis, which are included in such shareholder’s gross income for his or her taxable year under Section 951(a); c) Such shareholder’s pro rata share of earnings and profits (determined under Section 1.964-1) of such controlled foreign corporation with respect to which such shareholder includes any amount in gross income for his taxable year under Section 951a (or 951A) and the foreign income, war profits, excess profits, and similar taxes paid on or with respect to such earnings and profits; d) The amount of distributions received by such shareholder during his or her taxable year from each controlled foreign corporation and e) such further information as the Commissioner of the IRS may prescribe by forms and accompanying instructions. Anyone making a 962 election should identify each requirement stated in Treasury Regulation Section 1.962-2(b)(1) and the election statement should respond to each element of the regulation.