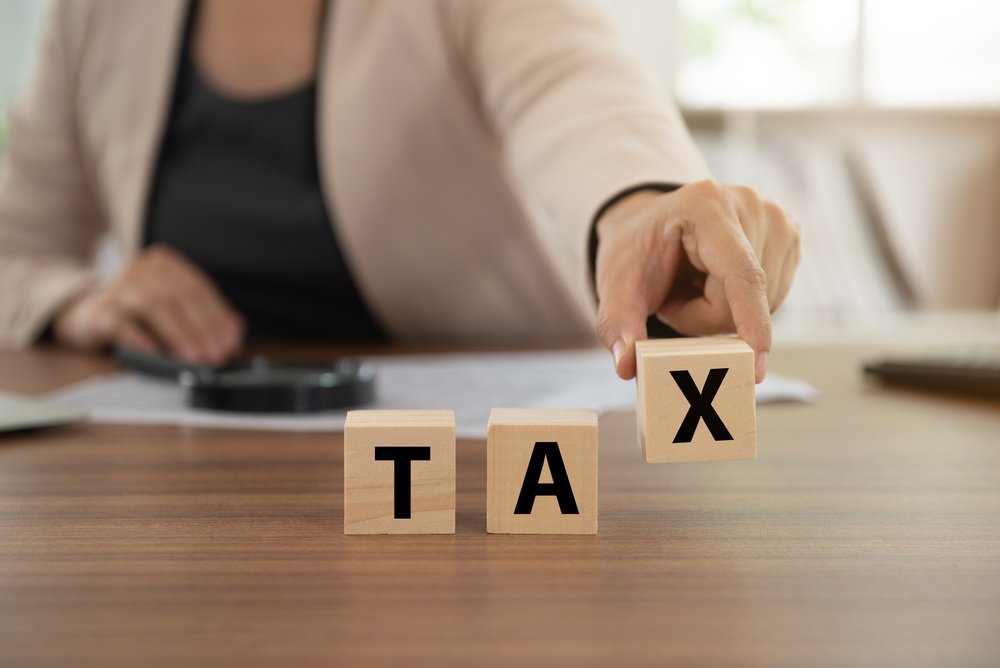 Since the Tax Cuts and Jobs Act was enacted, Internal Revenue Service (“IRS”) Form 5471 has given tax practitioners fits. Much of this confusion is the result of the Section 959 ordering and basketing rules. Things are not likely to improve next tax season. This is because the IRS has decided to add two more schedules to Form 5471. Beginning in this tax season, controlled foreign corporation (“CFC”) shareholders could be required to attach all new Schedule Q and Schedule R to the Form 5471. Category 4 and Category 5 filers will be required to attach Schedule Q and Schedule R to their Form 5471. A Category 4 filer is a U.S. person who had “control” of a foreign corporation for an uninterrupted period of at least 30 days during the foreign corporation’s annual accounting period. Control is defined as more than 50% of the voting power or value of the CFC. A Category 5 filer is a U.S. person who is a ten percent or greater shareholder in a corporation that was a CFC for an uninterrupted period of thirty days during its annual accounting period and who owned stock in the CFC on its last day of its annual accounting period. Below, is a brief discussion of the new Schedule Q and R.

Introduction to Schedule Q of Form 5471

Introduction to Schedule R of Form 5471

Schedule R will be used to report basic information pertaining to distributions from foreign corporations. According to the instructions for Schedule R, the information reported on the schedule is required by Sections 245A, 959, and 986(c) of the Internal Revenue Code. Schedule R will consist of columns (a) through (d).

Column (b) is entitled “date of distribution.” Each CFC shareholder required to complete Schedule R must enter the month, day, and year of distributions received from the CFC.

Column (d) is entitled “amount of E&P distribution in foreign corporation’s functional currency.” Each CFC shareholder required to complete Schedule R must report whether the distribution made to them was made from either current earnings and profits (“E&P”) or accumulated earnings and profits. If a PTEP (the term “PTEP” refers to E&P of a CFC) was distributed, any currency gains or losses under Section 986(c) must be disclosed on Schedule R.

The new Schedule Q and Schedule R will make an already difficult Form 5471 more complicated and time consuming. In the very near future we plan to write more extensively about these new schedules.