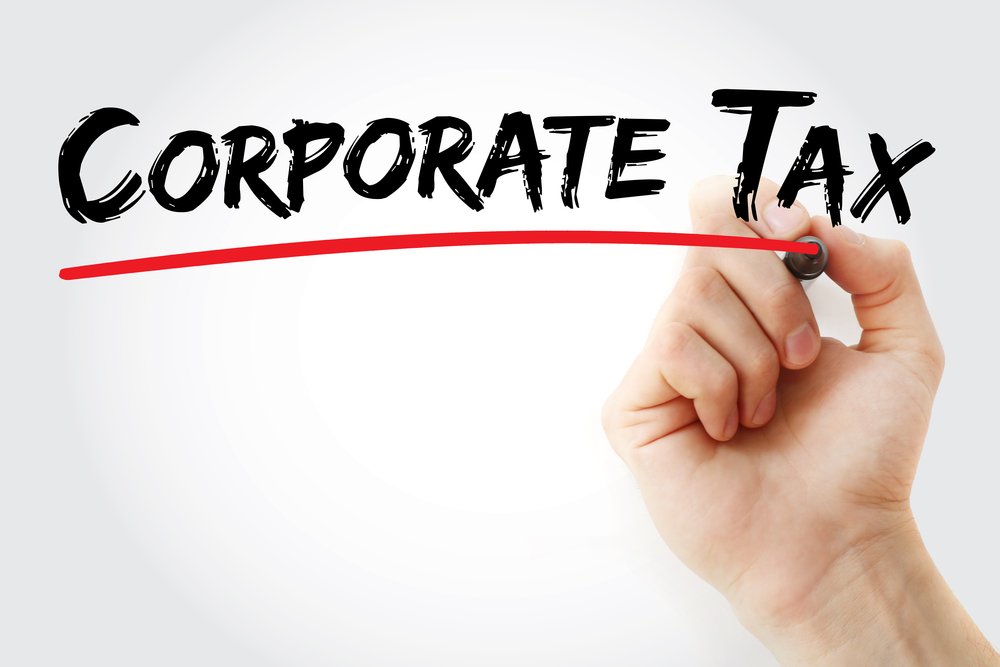 Foreign Derived Intangible Income (“FDII”) deduction was enacted as part of the 2017 Tax Cuts and Jobs Act. Under this tax regime, a U.S. C corporation may claim deduction of up to 37.5 percent on a portion of the corporation’s FDII income. Because the current U.S. federal corporate income tax rate is 21 percent, a FDII deduction can result in an effective tax rate of only 13.125 percent (21% – 37.5% = 13.125%).

A FDII deduction can be extremely beneficial to U.S. exporters of goods, services, and intellectual property such as the sale of software or apps, and the streaming of audio or video. A FDII deduction is not available for income received from financial services, any domestic oil and gas extraction, activities performed through a branch, and certain passive income. The FDII 13.125 percent federal tax rate is not only available to domestic exporters of goods and services, with proper planning, even  U.S.-exporters of goods and services can take advantage of FDII’s favorable rates.

For example, let’s assume a Japanese multinational corporation manufactures automobile parts. Let’s also assume that the Japanese multinational establishes a U.S. corporate subsidiary in Las Vegas, Nevada as the exclusive distributor of the automotive parts throughout Europe.The U.S. corporation negotiates sales of its goods to unrelated retailers in Europe. These sales would be subject to a federal tax rate of up to 13.125 percent. Any dividends paid from the U.S. corporate subsidiary out of its E&P will not be subject to additional U.S. tax as a result of the United States-Japan tax treaty.

This article provides an overview of the FDII tax regime and its deduction.

Overview of U.S. Taxation of Exported Goods, Services, and Outbound Licenses of IP

For U.S. C corporations that sell goods and/or provide services to foreign countries, there is a deduction pursuant to Internal Revenue Code Section 250 that reduces the effective tax rate on qualifying income to 13.125 percent. This includes U.S. corporate subsidiaries of foreign-based multinationals.

The determination of the FDII deduction is a mechanical calculation that rewards a corporation that has minimal investment in tangible assets such as machinery and buildings. Specifically, FDII was designed to provide a tax benefit to income that is deemed to be generated from the exploitation of intangibles. The mechanical computation assumes that investments in tangible assets should generate a return on investment no greater than 10 percent. Thus, a corporation’s income that is eligible for the FDII deduction is reduced by an amount that equals 10 percent of the corporation’s average tax basis in its tangible assets, an amount that is known as Qualified business asset investment or “QBAI.”

The FDII deduction is determined based on the following multi-step calculation.

The FDII calculation starts with the computing of a U.S. corporation’s deduction eligible income (“DEI”). DEI is a corporation’s gross income which is adjusted to take into consideration certain items and is reduced by certain deductions allocable to gross income. DEI adjusts gross income to exclude certain types of income such as subpart F income, dividends received from foreign controlled corporations, income from foreign branches, and the global intangible low-taxed income (“GILTI”).

The next step in calculating FDII is to determine a U.S. corporation’s FDDEI. FDDEI is DEI that is 1) derived in connection with property sold (including property leased, licensed, or exchanged) by a U.S. corporation to a foreign person for foreign use or 2) services provided to any foreign person. FDDEI can be broken down into the following categories: sales of general property, intangibles, and services.

The final FDII regulations also provide an additional rule for the sale of general property that includes digital content. The term digital contest is defined in the final regulations as a computer program or any other content in digital form. The final regulations go on to provide that a sale of general property that primarily contains digital content that is transferred electronically rather than in a physical medium is for a foreign use if the end-user downloads, installs, receives, or accesses the purchased digital content on the end-user’s device is downloaded, installed, received, or accessed (such as the device’s IP address) is unavailable, and the aggregate gross receipts from all sales with respect to the end user are far less than $50,000, the final regulations provide that a sale of general property is for foreign use if the end-user that has a billing address located outside the United States.

The general rule is that a U.S. corporation’s sales or services provided to foreign related parties are not for foreign use and, therefore, are not treated as FDDEI for purposes of the FDII deduction. Under the FDII rules, parties are generally considered to be related if they are members of an affiliated group of companies connected by more than 50 percent ownership. In certain cases, sales and services to related parties may qualify for the FDII deduction if the transaction satisfies certain additional requirements. Where a sale of property is made to a foreign related party, the outcome depends on whether: 1) the property is resold to an unrelated party or parties; or 2) the property is used in the process of providing property or services to unrelated parties.

In the second case, the FDII benefit may be claimed if the seller in the related party sale reasonably expects that more than 80 percent of the revenue earned from the use of the property received in the related party transaction will be derived from unrelated party sales or services transactions that meet the substantive FDII requirements. For example, assume from the example above, the Japanese subsidiary sells manufactured automotive equipment to its Japanese parent and the parts are used to produce other inventory sold worldwide. The requirement is met if the foreign affiliate has a reasonable expectation that more than 80 percent of the revenue from that inventory will be from sales to foreign unrelated persons for foreign use.

The Benefit Test deems a related party service to be substantially similar to services that the foreign related party provides to U.S. persons if at least 60 percent of the benefits conferred to the related party are used to confer benefits to a U.S. person. As a simplified example of the Benefit Test, assume that a domestic corporation (DC) is hired by a foreign related party (FC) to create architectural plans for FC’s U.DS. customer R who only operates in the U.S. Since all of the benefits that DC confers to FC are directly used in the provision of FC’s services to R, a U.S. person, the Benefit Test would deem the service provided by DC to FC substantially similar to the service that FC provides to R. Therefore, DC’s creation of the architectural plans would not be treated as FDDEI services income. See FDII for All: Practical Strategies for U.S. and non-U.S. Business for a Reduced Tax Rate under the FDII Regime (2020) Steve Hadjiogiou.

Applying the Price Test, the first step is to determine the price paid by persons located in the U.S. As applied to the facts, the price paid by R to FC ($100) is allocated proportionally based on the locations in which R benefits from the service. Accordingly, $10 of R’s benefit is allocated to the U.S. ($100  10% of R’s operations). The next step is to determine the amount attributable to the related party services. FC paid DC $75 of which $7.5 ($75  10% of R’s U.S. operations) is treated as attributable to related party services provided in the U.S. Applying the Price Test, more than 60% of the price paid to FC is attributable to DC’s related party service 75% (7.5 / 10), and thus the services provided by DC to FC is substantially similar to the service that FC provided to R. There, only $67.5 ($75 – $7.5) of DC’s gross income can be treated as FDDEI services. See FDII for All: Practical Strategies for U.S. and non-U.S. Business for a Reduced Tax Rate under the FDII Regime (2020) Steve Hadjiogiou.

The FDII calculation is expressed by the following formula:

The FDII computation is apparently a single calculation performed on a consolidated group A basis. Domestic corporation’s FDII is 37.5 percent deductible in determining its taxable income (subject to a taxable income limitation), which yields a 13.125 percent effective tax rate.

Repatriating Income from a US Subsidiary

Multinationals operating a U.S. subsidiary may be subject to a 30-percent withholdings on any dividend distributions. However, tax treaties generally provide for a reduction or elimination of this withholding tax. However, if the parent corporation is a member of a country that has entered into a tax treaty with the U.S. such withholding may be reduced or eliminated. Because each treaty results from separate bilateral negotiations, the extent to which the withholding on dividends varies substantially among the treaties currently in force between the U.S. and other countries. The withholding tax on dividends is reduced generally to 15 percent. If the foreign shareholder is a corporation that owns at least ten percent of the U.S. corporation, however, the withholding could be as low as five percent. See U.S. Model Treaty, Art. 10. In some treaties, certain dividend payments have been exempted from the withholding tax. See e.g., United States-Japan Treaty, Art. 10(3); Protocol to United States-Netherlands Treaty, which amends Art. 10 of the treaty.

The FDII tax regime can be extremely beneficial to both domestic and non-U.S. exporters goods and services. However, the rate of tax applicable in the U.S. is only one consideration when planning a cross-border transaction. Non-U.S.tax considerations must also be taken into account. These other considerations include potential foreign tax liabilities and in some cases, the expatriation of funds from the U.S.