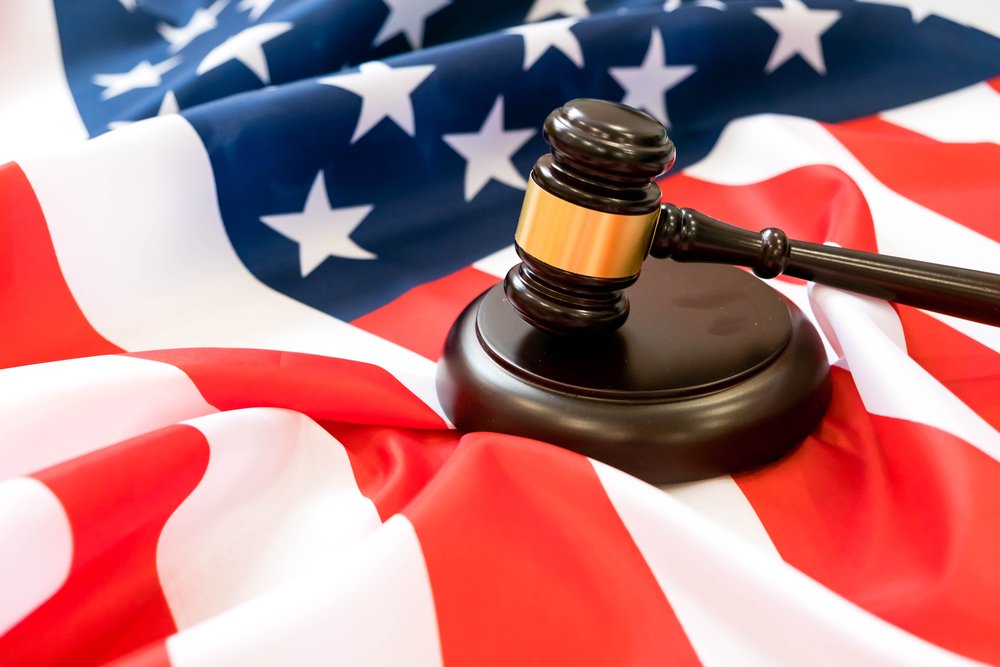 According to Section 5331 of the Currency Transaction Reporting Act (also known as the Bank Secrecy Act), any person engaged in a trade or business who, in the course of that trade or business, receives more than $10,000 in cash in one transaction or in two or more related transactions, must file Form 8300 by the 15th day after the case was received. See 31 U.S.C. Section; IRC Section 6050I. The Internal Revenue Service (“IRS”) imposes a penalty of $25,000 or the actual amount of the transaction up to $100,000 for each occurrence. Some attempt to avoid the 8300 filing requirement by structuring (executing financial transactions such as making bank deposits in a specific pattern, calculated to avoid triggering financial institutions to file Form 8300s) or dividing a transaction. Transactions may not be structured to evade the reporting requirements. See 31 U.S.C. 5324. Those who divide a “related transition” to avoid the 8300 filing requirements may be charged with the crime of structuring. The crime of structuring is a felony that could result in a five year prison sentence. It can also result in the forfeiture of the funds not disclosed on the Form 8300.

(i) Solely for purposes of 31 U.S.C. 5331 and this section, the term transaction means the underlying event precipitating the payer’s transfer of currency to the recipient. In this context, transactions include (but are not limited to) a sale of goods or services; a sale of real property; a sale of intangible property; a rental of property; a sale of intangible property; a rental of real or personal property; an exchange of currency for other currency; the establishment or maintenance of or contribution to a custodial, trust, or escrow arrangement; a payment of a preexisting debt; a conversion of currency to a negotiable instrument; a reimbursement for expenses paid; or the making into multiple transactions in order to avoid reporting under this section.

(iii) The following examples illustrate the definition of paragraphs (c)(12)(i) and (ii) of this section.

K, an individual, attends a one day auction and purchases for currency two items, at a cost of $9,240 and $1,732.50 respectively (tax and buyer premium included). Because the transactions are related transactions as defined in paragraph (c)(12)(ii) of this section, the auction house is required to report the aggregate amount of currency even though the auction house accounts separately on its books for each item sold and presents the purchaser with separate bills for each item purchased.

F, a coin dealer, sells for currency $9,000 worth of gold coins to an individual on three successive days. Under paragraph (c)(12)(ii) of this section the three $9,000 transactions are related transactions aggregating $27,000 if F knows, orhas reason to know, that each transaction is one of a series of connected transaction.

As indicated in the examples above, if transactions are between the same buyer and seller, for the same good, and negotiated under a single contract or total sales price, then payments separated by days, weeks, or even months will be considered a “series of connected transactions.”

Whether transactions constitute a “series of related transactions” is also an element of extraterritorial jurisdiction under the money laundering statute at 18 U.S.C. Section 1956. In United States v. Sadighi, 199 F.3d 1334 (9th Cir. 1999) (unpublished), the evidence demonstrated that from 1993 to 1995, defendant delivered sums of currency in amounts of $10,000 to $120,000 at a time, which he knew were derived from narcotics trafficking, to an individual that he taught to launder the proceeds. At the defendant’s direction, the monies were sent to Germany for eventual transfer to Dubai. The court found that the government proved beyond a reasonable doubt that this constituted a “series of related transactions” involving “funds or monetary instruments of a value exceeding $10,000.”

Similarly, whether transactions are “related” is a concept used to determine whether causes of action are sufficiently related to support a res judicata or claim preclusion defense. Under the “transaction approach,” a cause of action is defined as a set of facts that can be characterized as a single transaction or “series of related transactions.” See Mass. Sch. of Law, Inc. v. American Bar Ass’n, 142 F.3d 26, 37 (1st Cir.1988). “This boils down to whether the causes of action arise out of a common nucleus of operative facts…In mounting this inquiry, we routinely ask ‘whether the facts related in time, space, origin, or motivation, whether they form a convenient trial unit, and whether their treatment as a unit conforms to the parties’ expectations.” Mass. Sch. of Law, 142 F.3d at 38 (citations omitted).

In another context, courts have allowed the government to aggregate and subdivide shipments of stolen goods in order to meet the $5,000 jurisdictional requirement under jurisdictional requirements under 18 U.S.C. Section 2311. “[T]the Supreme Court has allowed aggregation of transportation within a count if a series of shipments is so related that it may be charged as a single offense.” See United States v. Carter, 804 F.2d 508, 510 (9th Cir. 1986), citing Schaffer v. United States, 362 U.S. 511, 517-18 (1960). The Court said: “A sensible reading of the statute properly attributes to Congress the view that where the shipments have enough relationship so that they may properly be charged as a single offense, their value may be aggregated.” In Carter, the indictment aggregated shipments of stolen record albums over a two year period such that shipments to Boston were charged in one count, and shipments to Chicago were charged in two counts on a chronological basis. See Carter, 804 F.2d at 509. The court found this charging scheme “to be a logical extension of present law.”