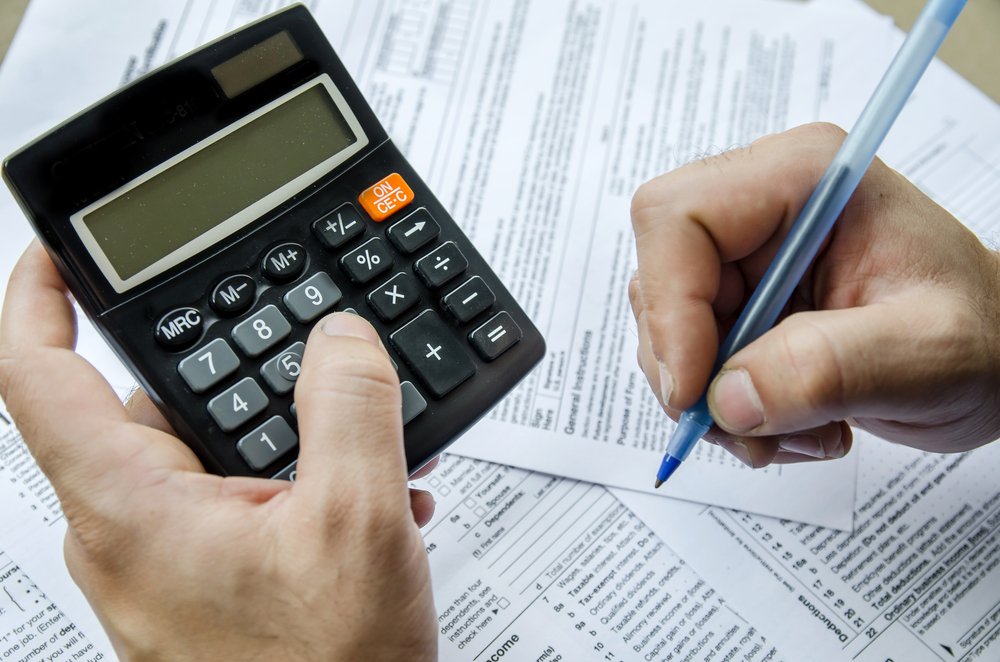 In a claim for refund action, the estate of Joseph Wilson (“Wilson”) sought the return of penalties assessed under Section 6048(b). See Wilson and Est. of Joseph A. Wilson v. United States, Dkt. No. 2:19-cv-05037 (E.D.N.Y. Nov. 18, 2019). Wilson established an overseas trust in 2003. Wilson named himself the grantor of the trust and was its sole owner and beneficiary. The singular purpose of the trust was to “place assets beyond the reach of his then wife, who he had reason to believe was preparing to file a divorce against him.” (Which she ultimately did do). Wilson funded the trust worth approximately $9 million in U.S. Treasury bills, accruing  annual interest approximately 5 percent.

From the 2003 through 2007 calendar years, Wison filed “various income tax and information returns” with the IRS, reporting the trust’s assets and the interest it accrued. In 2007, upon conclusion of the divorce proceedings, Wilson terminated the trust and transferred $9,203,381 of the trust’s assets back to his United States bank accounts.

Despite general compliance with the Internal Revenue Service (“IRS”), Wilson did not timely file a Form 3520 with the IRS. The Internal Revenue Code provides if any United States Person beneficiary receives (directly or indirectly) a distribution from a foreign trust during any taxable year, such person is required to make a return with respect to such a trust for such year using IRS Form 3520, and show thereon the name of the trust, the amount of the aggregate distribution received, and any other data the IRS may require. The IRS may assess an annual penalty equal to 35 percent of the gross value of the trust. See IRC Section 6048(c).

The Internal Revenue Code also provides each U.S. Person treated as an owner of any portion of a foreign trust under Internal Revenue Codes Section 671 through Section 679 is responsible for ensuring that the foreign trust files Form 3520-A and that the required annual statement is provided to its U.S. owners and U.S. beneficiaries. Form 3520-A is the annual information return of a foreign trust with at least one U.S. owner. The form provides information about the foreign trust, its U.S. beneficiaries, and U.S. person who is treated as an owner of any portion of the foreign trust. The IRS may assess an annual penalty of $10,000 or 5 percent of the gross reportable amount of the trust per year if the Form 3520-A is not timely filed. See IRC Section 6048(b).

In coming to its conclusion, the court stated that it is imperative to understand that a person in Wilson’s situation – i.e. a sole grantor/owner and sole beneficiary of a foreign trust – would have only been required to file a single Form 3520 for the 2007 tax year. So the question then becomes, whether Internal Revenue Code Section 6677 permits a single person untimely filing a single IRS form to be penalized as two different people (i.e. as an owner and as beneficiary).

In this case, although Wilson was both the owner of the foreign trust and also a beneficiary, the court concluded that under a plain reading of Section 6677, a trust owner cannot be penalized as a beneficiary for violating Section 6048(b). Rather the statute clearly instructs the 5 percent be substituted for 35 percent whenever there is a return required under Section 6048(b), and does not permit the government to choose between the two applicable penalties. The court found that “[t]he IRS can therefore assess only the 5 percent penalty under Internal Revenue Code Section 6677 not both or either the 5 percent and/or 35 percent for Wilson’s untimely filing of his 2007 Form 3520.” In other words, as the owner of the foreign trust for purposes of the Form 3520 filing, Wilson was subject to a penalty under Section 6677(a) for a violation of Internal Revenue Code Section 6048(b). This means that the proper penalty assessment is 5 percent of the gross reportable amount, representing the gross value of the portion of the trust’s assets at the close of the year treated as owned by the U.S. person. In this case, because the trust was terminated and all assets distributed before the end of 2007, there was no gross reportable amount upon which to impose a 35 percent penalty.

In conclusion, Wilson and Est. of Joseph A. Wilson v. United States, Dkt. No. 2:19-c.v-05037 (E.D.N.Y. Nov. 18, 2019), demonstrates the complexities of the laws governing assessing penalties against the owners and beneficiaries of foreign trusts. This case also demonstrates that the IRS can easily misinterpret these laws in favor of the government. If you have been assessed a penalty associated with a Form 3520, you should consult with a professional well versed in the rules governing offshore trusts.