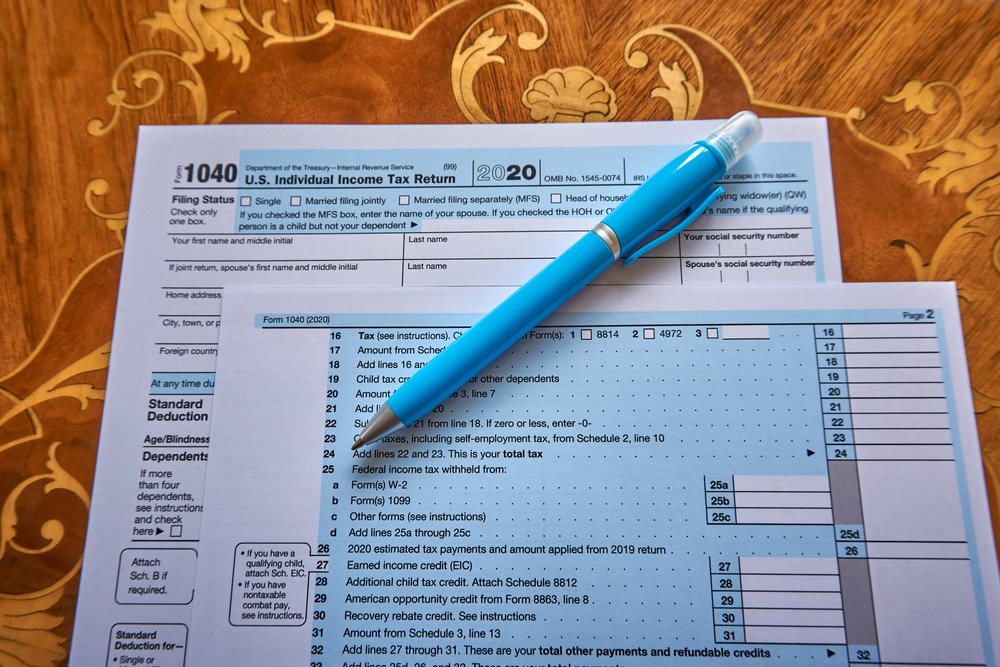 Form 5471 is used by certain U.S. persons who are officers, directors, or shareholders of foreign entities that are classified as corporations for U.S. tax purposes. The schedules of Form 5471 are used to satisfy the reporting requirements of the Internal Revenue Code. Schedule R of Form 5471 is used to report basic information pertaining to distributions from foreign corporations by Sections 245A, 959, and 986(c).

Who Must Complete the Form 5471 Schedule F

Form 5471 and appropriate accompanying schedules must be completed and filed by certain persons. In order to properly complete a Form 5471, the individual preparing the return must understand certain key terms. Below is a list of these key terms.

Section 965 Specified Foreign Corporation (“SFC”): A CFC, or any foreign corporation with one or more 10% domestic corporation shareholders. Passive foreign investment companies or (“PFICs”) are not included in this definition.

Form 5471 and appropriate accompanying schedules must be completed and filed by certain categories of persons. Below, each category of filer will be discussed.

Category 4 and 5a filers must complete Schedule R.

We will now walk through the columns of Schedule R.

Column (b) is entitled “Date of Distribution.” For Column (b), each CFC shareholder that is required to complete Schedule R must enter the month, day, and year of the distributions received from the CFC. According to the instructions, the month, day, and year must be entered using the following format: MM-DD-YYYY. For example, June 30, 2020, would be entered as “06-30-2020.”

Column (c) is entitled “Amount of Distribution in Foreign Corporation’s Functional Currency.” For Column (c), Section 985(b)(1)(A) states the general rule for functional currency. Section 985(b)(1)(A) provides that the functional currency will be the “the dollar.” However, the functional currency will be “the currency of the economic environment in which a significant part of the CFC’s activities” is “conducted and which is used by the CFC in keeping its books and records.” See IRC 985(b)(1)(B). The amount of distribution is generally the amount of any money paid to the shareholder plus the fair market value of any property transferred to the shareholder. However, this amount is reduced by any liability the shareholder assumes in connection with the distribution and any liability to which the property is subject immediately before and immediately after the distribution. The fair market value of any property distributed to a shareholder becomes his or her basis in the property.