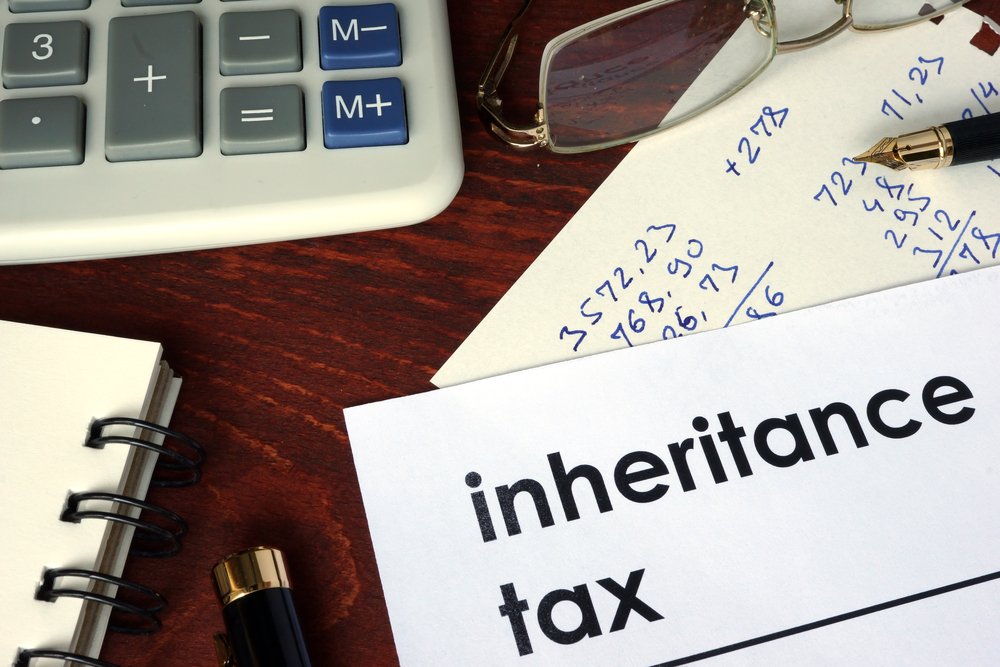 An Overview of the Exit Tax

The Heroes Earnings Assistance and Relief Tax Act of 2008 (“HEART Act”) added Section 877A to the Internal Revenue Code. This code section imposes an exit tax on individuals who expatriate on or after June 17, 2008. Section 877A(a) imposes a “mark-to-market” tax regime on “covered expatriates.” Under Section 877A(a)(1), all property of a covered expatriate is treated as being sold on the day before or her expatriation date for its fair market value. The exit tax is an income tax on 1) unrealized gain from a deemed sale of worldwide assets on the day prior to expiration; and 2) the deemed distribution of IRAs, 529 plans, and health savings accounts (taxed at ordinary income rates).

A covered expatriate is deemed to have sold any interest in property held worldwide, other than property described in Section 877A(c) (deferred compensation, specified tax-deferred accounts, specified tax-deferred accounts, and interest in a nongrantor trust, as of the day before expatriation. The mark-to-market regime imposes an income tax on the unrealized gain (on the covered expatriate’s worldwide assets), but only to the extent the deemed gain (as of the day before expatriation date) exceeds an inflation adjusted safe harbor ($744,000 for 2021). The rates of tax differ with the type of asset involved. Long-term capital gain assets and qualified dividends receive the applicable preferential rates. However, the unrealized gain in a life insurance contract is generally taxed at ordinary income rates. The exit tax is generally payable immediately (i.e., April 15 following the close of the tax year in which expatriation occurs).

1) The Net Worth Test: Having a net worth of $2 million or more on the date of expatriation. The $2 million threshold considers all assets worldwide. The expatriate is considered to own any interest in property that would be taxable as a gift under Chapter 12 of the Internal Revenue Code (i,e., the gift tax provisions) if the individual was a citizen who transferred that interest immediately prior to expatriation.

2) The Average Annual Income Tax LiabilityTest: Earning an average annual net income for the five years ending before the date of expatriation of more than a specified amount, adjusted for inflation ($172,000 for 2021),

3) Failure to Certify Tax Compliance: Failure to certify satisfaction of federal tax compliance to the Secretary of Treasury for the five preceding taxable years or failure to submit such evidence of compliance as “may be required.”

Under Section 877A(a)(3), if a departing taxpayer’s deemed gain is less than $600,000 (adjusted for inflation, $744,000 for the 2021 calendar year), there is no tax due. If the covered expatriate’s gain exceeds this amount, he or she must allocate the gain pro rata among all appreciated property. Such allocation generally involves allocating the exclusion amount of each gain asset over the total built-in gain on all gain assets.

In addition to the above discussed exit tax, the HEART Act imposes an inheritance tax on expatriating individuals. The tax is calculated at the highest tax rate specified in the estate and gift tax tables in effect as of the date the gift is received. Currently, this rate is 40 percent.
The term covered gift is defined as any property acquired by gift directly or indirectly from a “covered expatriate.” Direct gifts are easily identified: A transfers some stock to B; X deeds some land to Y; P gives child C an expensive car. Some examples of indirect gifts include transfers in trust, transfers to private corporations, gifts by controlled corporations, discharge of indebtedness, and below-market interest rate loans.

For purposes of the inheritance tax, gift has the same meaning as per the Internal Revenue Code. (Under Internal Revenue Code Section 2511, a gift generally includes any property transferred during the donor’s lifetime for less than adequate consideration). However, exclusions differ. The following gifts are excluded from the inheritance tax: 1) property shown as a taxable gift by the covered expatriate on a timely filed gift tax return; 2) the property included in the gross estate of the covered expatriate on a timely filed estate tax return; 3) transfers that would have qualified for a charitable deduction if made by a U.S. citizen or resident; 4) a transfer from a covered expatriate to his or her spouse; and 5) a transfer made pursuant to a qualified disclaimer made by a covered expatriate that is not considered a gift or bequest. The following gifts are not excluded from the inheritance tax: 1) gifts that do not exceed the annual exclusion amount for the calendar year; 2) tuition or medical expenses paid directly to a medical or educational institution for another person; and 3) gifts to a political organization for its use.

The inheritance tax is also imposed on “covered bequests.” A “covered bequest” is the conveying of assets through the provisions of a will or an estate plan from a “covered expatriate.”

Treatment of Covered Gifts and Bequests

How is the Inheritance Tax Reported to the IRS?

The inheritance will ultimately need to be disclosed on Form 708. A Form 708 will need to be filed for each calendar year in which the U.S. person receives a covered gift or bequest. As of the date of this article, the IRS has yet to release the Form 708 or provide any instructions as to how the form must be completed. However, the IRS issued Announcement 2009-57. In Announcement 2009-57, the IRS announced that the due date for the Form 708 would be contained in future guidance, and that such guidance would provide a reasonable period of time between the date of issuance and the date prescribed for the filing of the return and the payment of the tax.