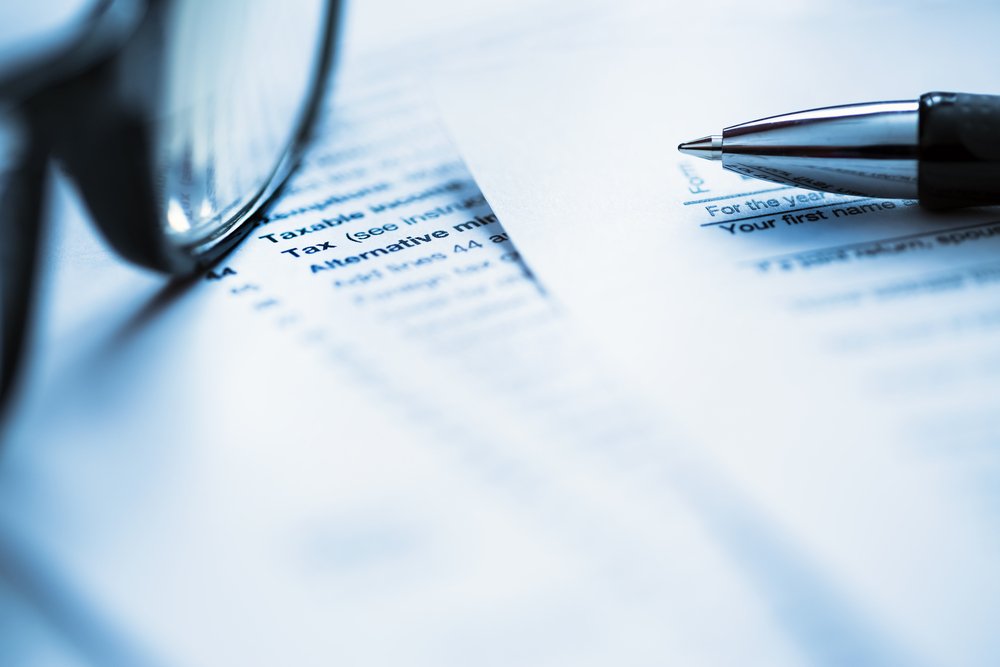 Virtually all controlled foreign corporations (“CFCs”) generate earnings and profits that become previously taxed earnings and profits (“PTEP”). Special rules under Internal Revenue Code Section 959 apply in determining the ordering and taxation of distributions of a PTEP. The rules governing PTEP distributions also apply in determining the basis of CFC corporate stocks. This is because the PTEP regime requires upward and downward basis adjustment in CFC stock for gross income inclusions at the U.S. shareholder level attributable to such CFC. The purpose of the basis adjustments rules of the PTEP regime is to prevent the earnings of a CFC from being taxed at the time of an income inclusion and again when the CFC shareholder sells his or her shares.

Sometimes determining the basis of CFC shares are not clear cut. For example, when a U.S. shareholder makes an election under Section 962 for a taxable year, the basis adjustment rules under the PTEP rules are modified and focus on the amounts of tax paid by the shareholder rather than income inclusion. There may also be potential differences between the required upward and downward stock basis adjustments.

In Notice 2019-1, the Treasury and the Internal Revenue Service (“IRS”) announced their intention to issue regulations providing for the annual basketing of PTEP and the ordering of PTEP distributions. Unfortunately, the Notice 2019-01 provides little if any guidance regarding Section 961 basis adjustments. Section 3.01 of Notice 2019-1 states forthcoming regulations will confirm that distributions from any PTEP group will reduce the U.S. shareholder’s stock basis under Section 961(b)(1) without regard to how that basis was originally created, including if the basis was created under Section 961(a) due to an inclusion unrelated to the PTEP group being distributed. At this point, there remains uncertainty regarding some recognized gain on upward and downward stock basis adjustments.

In conclusion, the PTEP regime basis adjustment rules go hand-in-hand with the Internal Revenue Code Section 959 PTEP rules. Although the upward and downward adjustments mechanics are relatively simple, unresolved issues remain that create a potential for a surprise significant tax liability. As a result, rules governing Section 961 should never be overlooked when planning distributions of PTEPs.