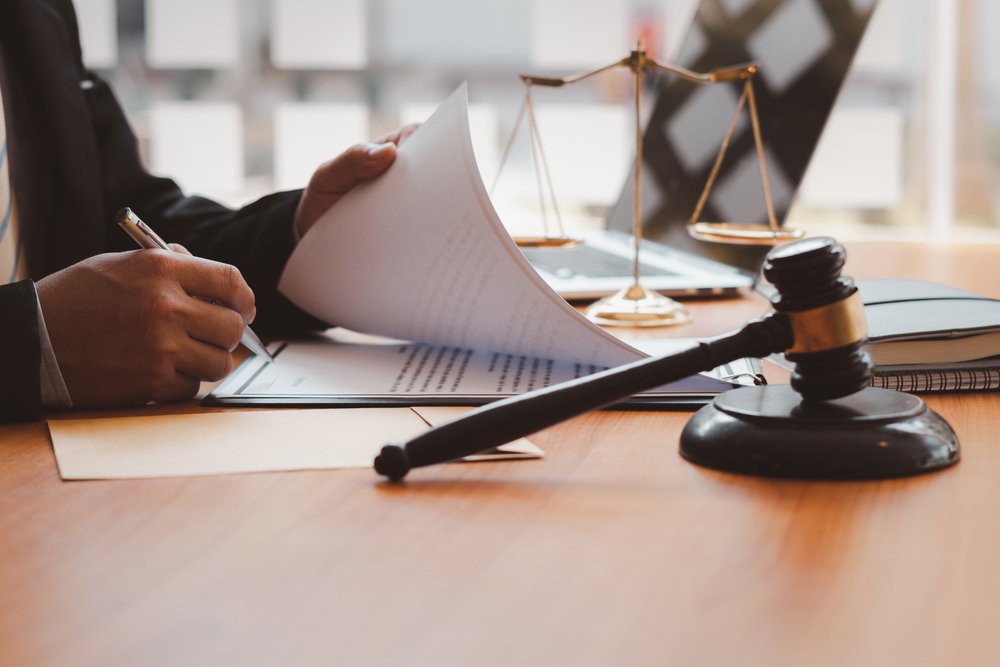 Generally, a non-U.S. taxpayer that is not engaged in a U.S. trade or business is taxable in the United States only on U.S. source “fixed determinable, annual or periodical” income (“FDAP”). Unless an applicable income tax treaty applies to reduce the rate of tax, FDAP income typically will be subject to a 30 percent gross basis withholding tax.

For example, FORco, a foreign company incorporated in foreign country F, owns all the shares of its U.S. subsidiary, USAco. FORco is owned 45% by Nonresident, a citizen and resident of foreign country F, and 55% by Kong, a Hong Kong individual. The United States has a treaty with foreign country F, but does not have a tax treaty with Hong Kong. USAco pays a dividend to FORco. Although FORco would ostensibly be entitled to withhold at only 5% controlled company rate under the treaty, the dividend from USAco is not entitled to the benefits of the treaty and withholding must occur at the 30 percent statutory rate. More specifically, FORco fails to satisfy the LOB article because only 50 percent of the FORco shares are owned by a resident of country F, Nonresident, who is entitled to treaty benefits.

The purpose of LOB provisions in tax treaties is to prevent treaty-shopping. To qualify for treaty benefits under a LOB, a specified percentage of an entity’s shares must be owned, directly or indirectly by a resident or residents of the applicable treaty country. As typically the case in international tax planning, there are always exceptions to the general rule. One such exception to this general rule is the U.S.-Cyprus tax treaty. The U.S.-Cyprus income tax treaty contains an unusual LOB provision, under which a Cypriot corporation is not eligible for the benefits of the treaty unless more than 75 percent of the number of shares of each class of the corporation’s shares is owned, directly or indirectly, by one or more individual residents of Cyprus treaty, and certain other requirements are met (LOB Provision 1). However, the U.S.-Cyprus treaty also provides that LOB Provision 1 does not apply to a Cyprus corporation and the conduct of its operations does not have as a principal purpose obtaining benefits under the treaty (LOB Provision 2).

In 2013, the Internal Revenue Service (“IRS”) issued an internal legal memorandum. The IRS internal legal memorandum concluded that a U.S. individual was entitled to treat dividends (at a favorable treaty rate) received from a Cyprus holding company even though the entity had no Cypriot ownership. Under the facts of the legal memorandum, a U.S. individual owned an interest in a Cyprus company (“HoldCo”). The remaining shares were owned by persons who were not residents of the United States or Cyprus. HoldCo, which owned an operating company in a third country, was apparently established in Cyprus for reasons unrelated to the Treaty.

HoldCo did not qualify under LOB Provision 1 because none of its shares were owned by individual residents of Cyprus. However, the legal memorandum concluded that LOB Provision 2 was satisfied because there was no principal purpose of obtaining benefits under the U.S.-Cyprus treaty and HoldCo was a “qualified foreign corporation” that was entitled to favorable U.S. tax treatment. The legal memorandum does not state why the establishment of a Cyprus holding company did not have a principal purpose of obtaining benefits under the U.S.-Cyprus tax treaty.

Given the wording of the U.S.-Cyprus LOB and the IRS’s apparent broad interpretation of the term “there was no principal purpose of obtaining benefit” under the U.S.-Cyprus treaty, it is not too difficult to envision a number of strategies that would allow non-resident corporate taxpayers with FDAP income to utilize the U.S.-Cyprus tax treaty to substantially reduce its U.S. withholding tax, regardless of the jurisdiction in which it is a resident.