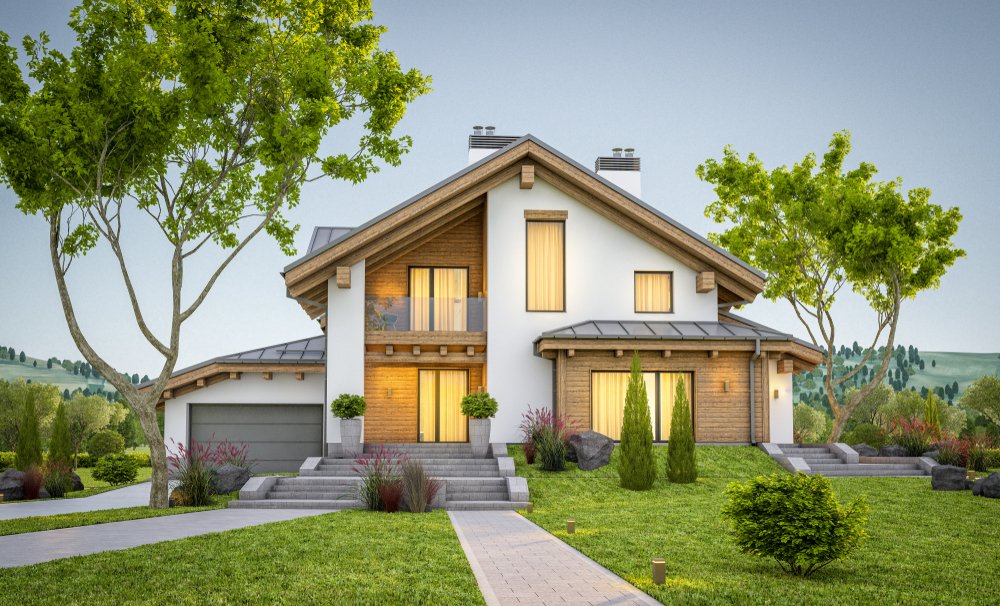 Despite the terrible toll COVID-19 has taken in the United States, the real estate market has perhaps surprisingly been booming amid historically low interest rates and an unprecedented exodus from cities into the suburbs.  Houses located in the suburbs, especially near and around Northern California’s east and south bay, have been selling well above asking, all leading to a so-called “seller’s market”.  Among the many homeowners who may be thinking of selling their home at this time are foreign investors who own recreational property in the United States.  But U.S. persons buying homes from the foreign individuals need now, more so than ever, to be apprised of the rules and regulations governing the Foreign Investment in Real Property Tax Act of 1980 (hereinafter “FIRPTA”).

FIRPTA is a federal tax law that was enacted to ensure that foreign sellers pay income tax upon the sale of their U.S. real property.  Foreign persons are defined under FIRPTA as nonresident alien individuals, foreign corporations, foreign partnership, foreign trust, or foreign estate.  Although FIRPTA was enacted to collect income tax from foreign sellers, it is the U.S. buyer on which FIRPTA imposes the liability to collect and pay the FIRPTA tax itself.  In what is often a shocking realization to unwitting homebuyers, buyers are regarded as “withholding agents” under FIRPTA and are generally required to withhold 10% or 15% of the sales price (and not the income realized) paid to the seller unless an exemption applies.  See I.R.C. Section 1445.  This FIRPTA tax is required to be reported and paid over by the 20th day after the date of closing on behalf of the buyer.  Often this is done through the title company who collects the funds from the seller’s proceeds at closing and are remitted by the closing company on behalf of the parties.  If proper withholding by the buyer does not take place in accordance with Internal Revenue Code Section 1445, the purchased property may be liened or even seized by the Internal Revenue Service.  Although title companies often facilitate the withholding process, it does not ultimately unburden the buyer from their duty to withhold under FIRPTA.

One of the main questions that needs to be answered when investigating whether FIRPTA applies to a transaction is whether or not the seller is a so-called “foreign person”.  Unfortunately, what seems like a straight-forward question has a complicated answer under FIRPTA. The IRS defines foreign persons as nonresident alien individuals, foreign corporation, foreign partnership, trust, or estate.  Seller’s may not be considered a foreign person under FIRPTA if they pass the substantial presence test for the calendar year.  The substantial presence test analyzes where the seller spends most of their time, regardless of their citizenship status

Should the calculation indicate that the seller was substantially present in the U.S. for that year, the buyer does not have a withholding obligation under FIRPTA and should obtain from the seller and file a FIRPTA affidavit attesting to the seller’s nonforeign status

Given the harsh consequences which could occur should FIRPTA withholding not take place, it is of great benefit to buyers to understand the various main exemptions to FIRPTA withholding based in large part on the status of the seller, purchase price of the property and the eventual use of the buyer of the property as a residence. The following is, however, by no means an exhaustive list of FIRPTA exemptions as there have been numerous amendments to FIRPTA over the past 40 years, making the application of I.R.C Section 1445 anything but straightforward.

Consequences of Noncompliance or Late Submission

Late submission may result in penalties and interest on the tax payable.  Noncompliance could also result in a lien being placed on the property in question or even seized to the buyer’s detriment.

Given the often unforeseen consequences of failing to comply with FIRPTA withholding, it behooves buyers to be especially aware in cases where the seller indicates that they are a foreign person for purposes of the FIRPTA tax.  The code governing FIRPTA exemptions is complicated and it is generally advised that FIRPTA-affected deals should involve competent tax professionals who are experienced in FIRPTA.

Kerrin N.T. Liu is a partner and attorney at Diosdi Ching & Liu, LLP. The tax attorneys at Diosdi Ching & Liu, LLP understand the rules and regulations governing FIRPTA and have represented clients who have been affected by FIRPTA.  Kerrin Liu also represents clients in federal tax controversy and collection matters. Kerrin N.T. Liu may be reached at (415) 318-3990 or by email: kliu@sftaxcounsel.com.