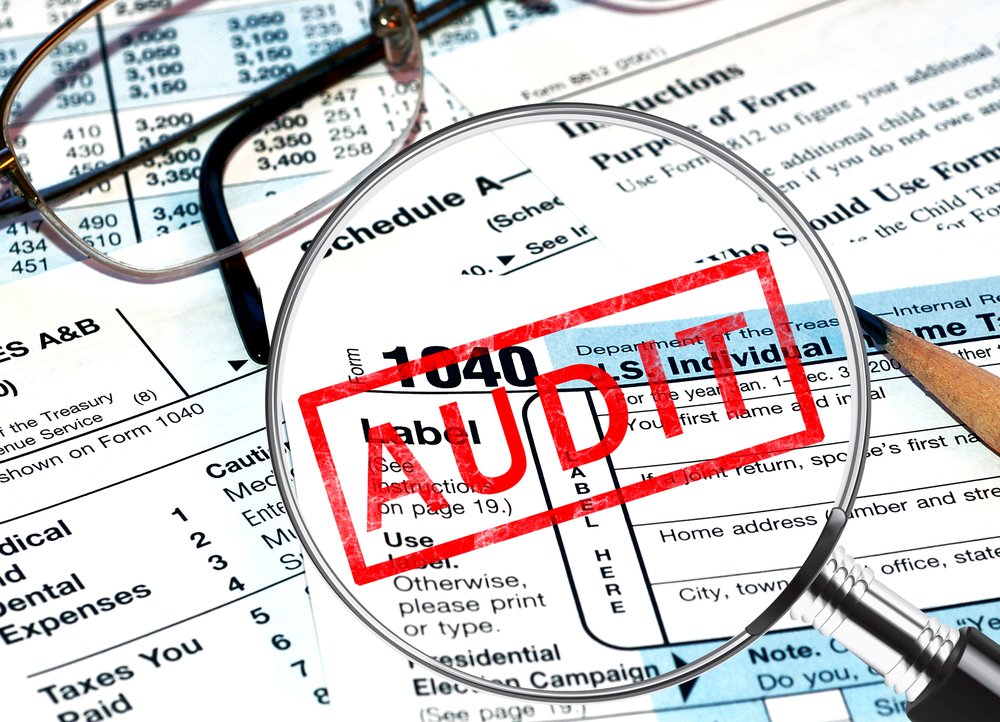 The Internal Revenue Service (“IRS”) audits thousands of tax returns every year. At the conclusion of these tax audits, on many occasions, the IRS proposes to assess additional tax liabilities against the individual who was subject to the audit. Many times the tax adjustments proposed during an audit is wrong. This article will discuss step-by-step how to contest an IRS audit before the United States Tax Court.

The IRS does not always have to issue a notice of deficiency before assessing and collecting a tax liability. In certain cases, the IRS can immediately assess and collect a tax liability reflected on a tax return. The IRS can also assess and collect additional taxes resulting from mathematical or clerical errors appearing on a tax return. Finally, the IRS can assess certain penalties known as “assessable penalties” (e.g. failure to timely file an information return such as a partnership tax return) and can collect these penalties without issuing a statutory notice of deficiency.

Can I file an Amended Tax Return in Response to a Notice of Deficiency?