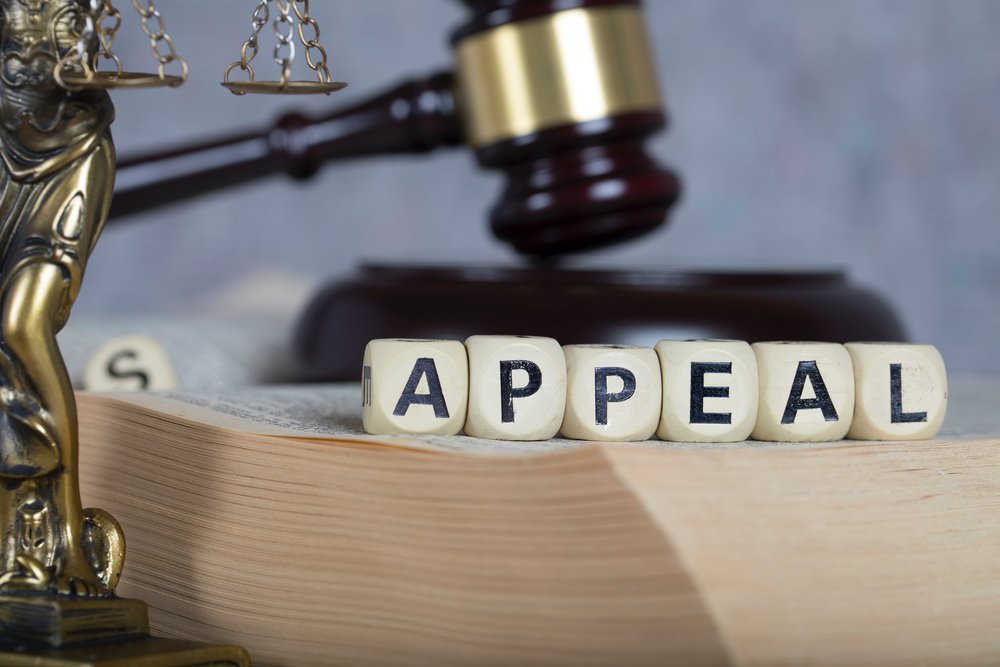 If you have received a notice of deficiency and wish to contest the liability indicated on the notice without paying in full, you must timely petition the Tax Court. Anyone who contests a notice of deficiency by petitioning the Tax Court must understand that they are suing the IRS and must act accordingly. According means understanding the issues in your case and timely gathering the necessary information and/or documents to convince either the IRS or the Tax Court that you are not guilty of owing what an auditor believes you owe.

Litigation against the IRS in Tax Court is commenced by the filing of a petition for redetermination. After the petition is received by the Tax Court, the court’s Clerk will enter the case on the court’s docket and assign a docket number to the case. The petition filed with the Tax Court is of extreme importance both jurisdictionally and substantively. The petition is the pleading which commences litigation and your formal response to the notice of deficiency. If you are going to litigate a case against the IRS in Tax Court, you must understand the basic language of the pleadings and the court. In Tax Court litigation, you, the taxpayer or your attorney, is known as the petitioner. The IRS or the attorney representing the IRS is known as the respondent. Any pleadings filed with the Tax Court such as the petition must address the parties in a case as “petitioner” or “respondent.”

As indicated above, the filing of a petition commences litigation with the IRS and as such, it is a critical pleading that must be correctly drafted. Failure to correctly draft a petition could result in part or all of your case being dismissed by the Tax Court. A petition requesting a redetermination of a tax liability or challenging a tax liability should have six categories. The first category must contain basic information such as your name and legal address. The second category must include in a separate paragraph two subsections. The first subsection should state the date of the IRS’ notice of deficiency; and if necessary, the second subsection should state the ability or jurisdiction of the Tax Court to hear your case. The third category of the petition should address: 1) the amount of the tax liability proposed to be assessed against you by IRS; and 2) the tax period or periods that are in controversy. In the fourth category, you must assign error in a clear and concise manner by which the respondent determined a tax liability was determined. The fifth category of the petition must contain clear and concise lettering of statements that supports your position why the IRS erred in its determination of proposing to assess additional tax liability against you. Finally, the sixth category should include a paragraph of a prayer for relief which you seek to obtain from the Tax Court.

Below, please find an illustration of a sample Tax Court petition:

The Petitioner hereby petitions for a redetermination of the deficiency in the tax and additional tax set forth by the Commissioner of Internal Revenue in his notice of deficiency dated April 13, 2018, and as the basis for his case alleges as follows:

1. The Petitioner is an individual with legal residence at 3909 North Ocean Blvd, Fort Lauderdale, Florida 33308. The return period involved was timely filed with the Internal Revenue Service Center Austin, Texas.

2. The notice of deficiency (a redacted copy, including all schedules is attached, and marked Exhibit A hereto) was mailed to the Petitioner on April 16, 2018, and was issued by the Office of the Internal Revenue Service at Atlanta, Georgia.

3. The deficiency as determined by the Commissioner is for income taxes and penalty for the calendar year 2016 as follows, both of which are in dispute:

4. The determination of tax and penalty set forth in the said notice of deficiency is based on the following errors:

a. The Commissioner erred in determining that the Petitioner failed to report income from the operation of his business activity of selling used automobiles.

b. The Commissioner erred in determining that the Petitioner is liable for the accuracy-related penalty under Internal Revenue Code Section 6662.

5. The facts on which the Petitioner relies on this case is as follows:

A. In 2016, the Petitioner reported all of his income earned from his business activity of selling used automobiles.

WHEREFORE, the Petitioner prays that this Court determine that there is no deficiency in Petitioner’s income tax or penalties for the 2016 calendar year and grant Petitioner any further relief to which he may be entitled.

The petition must be submitted to the Tax Court along with a copy of the Notice of Deficiency and the following forms which may be found on the Tax Court website: 1) Statement of Taxpayer Identification Number; 2) Request for Place of Trial; and 3) Entry of Appearance (to be completed by your counsel, if applicable).

The IRS’ Response to a Petition is Called an Answer

An answer is not some form pleading that can be ignored. Counsel representing the IRS may allege that you owe additional taxes and/or penalties in their answer. If the IRS claims that you owe additional taxes, penalties, or fraudulently omitted taxable income, you may need to respond to the IRS’ answer. Your response to an answer is known as a reply. The reply in the context of a Tax Court case will be discussed in more detail below.

In concept, a reply is similar to an answer in that the reply is responsive to certain allegations in the answer just as the answer is responsive to averments in the petition for redetermination. A reply does not always need to be filed with the court. A reply should only be filed with the Tax Court when the IRS alleges new matters which were not in dispute when your petition was filed. A reply should also be filed in cases of affirmative defense to an allegation of fraud or if you are using the statute of limitations as a defense to some or all of the proposed assessment.

Once the initial pleadings have been filed with the Tax Court, the case will likely be transferred to the IRS Appeals Division. The Appeals Division of the IRS has authority to settle tax disputes pending before the Tax Court. If you do not believe that the IRS got it right during the audit, here is your chance for a do over. The IRS will typically reach out to you approximately four months after you petitioned the court to schedule an Appeals Conference. Appeals Conferences are informal in nature. With that said, just because the Appeals Conference is informal in nature, does not mean you should take the conference lightly. Keep in mind that in Tax Court litigation, the burden of proof is typically on you to prove that the IRS is wrong. This means you and/or your counsel should start preparing for the Appeals Conference early.

If your case involves the IRS disallowing business deductions, you or your counsel should prepare to tell the Appeals Officer the business purpose of the deduction. You should also be prepared to provide documents to substantiate expense your business expenses were paid. If the IRS has alleged that you did not report all of your taxable income, you should establish why the IRS has erroneously classified non-taxable income as taxable income. The more organized and detailed your documents are, the better your chances of obtaining a favorable outcome.

Similar to most courts, the Tax Court has comprehensive rules governing discovery. Use these rules in your favor. If you believe a third party such as a credit card company or financial institution has records that can substantiate a deduction, use the Tax Court’s discovery rules to subpoena records or subpoena a witness to come to trial. If you believe the IRS has records favorable to your case, use the Tax Court’s discovery rules to serve the IRS with interrogatories or requests for production of documents.

If you are involved in a controversy with the IRS before the Tax Court, form a plan as to how to obtain the necessary information and documentation to prove your case. Stick to that plan and begin the execution of a discovery plan early in the case.