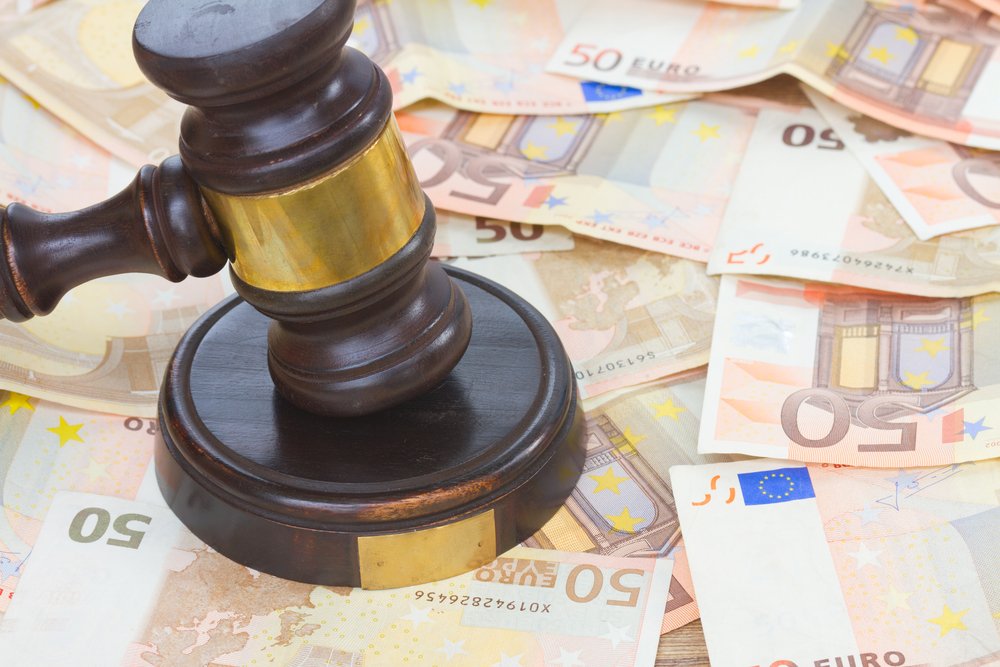 Although the vast majority of cases brought before the Tax Court are settled, some cases proceed to trial. If you are considering bringing a case to trial before the Tax Court, it is important to be familiar with the order in which a trial proceeds. Although no rigid format applies in every case, a basic framework has evolved within which a trial will be conducted. This framework is subject to change depending on the preference of the presiding judge. In my experience, a significant number of individuals do not take their trials before the Tax Court seriously. Many individuals believe the IRS has the burden of proof in Tax Court cases so they do not properly prepare for trial. Others, believe that Tax Court controversies rarely proceed to trial because the IRS settles most if not all cases. This belief is shared by some attorneys. If you do not properly prepare for trial or believe that the IRS will offer you some great deal just prior to trial, you may be setting yourself up for failure.

There is no rule forcing the IRS counsel to settle cases and if you petition the Tax Court, you should be prepared to proceed to trial. When preparing for trial, you should also understand that as a general rule, the burden of proof in a Tax Court case is on you. By statute and case law, the proposed assessment in a notice of deficiency is presumed to be correct, and it will be upheld unless it is proven wrong. This is the exact opposite of “innocent until proven guilty” – in a Tax Court case, you are effectively considered guilty of owing the tax unless and until sufficient, and sufficiently convincing evidence is offered to the Tax Court to demonstrate that the IRS’ assessment is wrong.

With this in mind, you should understand that the attorneys representing the IRS does not have to persuade the Tax Court, nor does the IRS have to prove anything. By statute and case law, notices of deficiency are, in and of themselves, prima facie evidence of tax liability. The IRS can win at trial simply by offering their notice of deficiency in evidence- at that point, if you don’t prove the assessments are wrong, the IRS wins. Given the burden of proof which must be overcome in any case pending before the Tax Court, preparation for trial must begin well before the actual trial is scheduled. Below is the chronology of a Tax Court trial.

At the conclusion of the opening statements, the trial commences. The party with the burden of proof, typically, you, as the petitioner will start first. You may be expected to call witnesses at trial to prove your case. Your witnesses will be called to present direct testimony. During the course of such direct testimony, documentary evidence may also be introduced. Normally, this will require having the document pre-marked for identification, submitting it to the trial clerk for formal identification, displaying it to the witness for identification and, on establishing a proper foundation, offering it to the court as evidence. The Federal Rules of Evidence govern Tax Court trials. This means that may have to overcome objections based on hearsay or procedural matters. During the presentation of your case, counsel representing the IRS will have the ability to interpose objections, and you should anticipate these potential objections and be prepared to accordingly.

During trial, you must be cognizant at all times that you have the burden of proof. This means you will need to satisfy each element of his or her case, such as whether or not you are entitled to a deduction disallowed by the IRS or whether or not an item of income is taxable. Your evidentiary presentation should be organized both to create a complete record for the Tax Court (and for any potential appellate review) and to tell a compelling and comprehensive factual story. Failing to do so may result in the dismissal of part or all of your case.

After presentation of all evidence in your case, you will rest his or her case. After you rest, counsel representing the IRS will present his or her case. Many times, the IRS will have no evidence, having relied on the direct and cross examination of your witnesses. If counsel representing the IRS elects to present a case, you should be watchful of the evidence being presented by the IRS. The IRS may attempt to offer evidence at trial regarding matters that are not before the court pursuant to their pleadings. If this takes place and an objection is not timely made, the Tax Court can permit the IRS to amend its pleadings after the trial to conform to the evidence. This may permit the IRS to introduction of new issues not stated on the original notice of deficiency. If timely objections are not made, the IRS will be permitted to ask the court to claim you are liable for taxes and/or penalties not stated on the notice of deficiency.

After a trial is concluded, the presiding judge usually will direct the parties to file briefs with the court. As the petitioner, you will typically need to file an opening and answering brief. These briefs are extremely important in assisting the judge to resolve a tax controversy. The failure to file a brief in the manner described below can result in the dismissal of all issues on which you have the burden of proof. Typically, the opening brief must be filed 75 days after the trial has concluded and the answering brief must be filed 45 days thereafter.

The Tax Court Rules state that briefs must contain the following

1. Table of Contents- the first page, after the cover page, must include a table of contents with page references, followed by a list of citations in alphabetical order stating the page within the brief where each citation is referred.

3. Proposed Finding of Fact- the opening brief of a party must contain proposed findings of fact in numerical paragraphs. Each paragraph must contain a concise statement of essential fact and not a mere recitation of testimony or any argument with respect to the evidence. It is important that each paragraph should include a specific reference to the transcript by page number or to an exhibit.

5. Points Relied On- the brief must contain a concise statement of the points on which the party relies. This should be a very brief overview of the party’s position that presents the position in as simple a manner as possible.

6. Argument- the brief must include an argument that sets forth in detail the points of authority and any disputed question of fact. The argument should be persuasive and complete. A failure to address an issue in an opening brief may be considered a concession of the issue. In an answering brief, each point or authority raised by the opposing party should be responded to, without being repetitious.

7. Conclusion- a brief should contain a conclusion.

8. Signature- the brief must be signed by the party or counsel for the party.

When drafting opening and answering briefs it is extremely follow the rules promulgated by the Tax Court on this matter. Failure to follow a Tax Court Rule can result in the dismissal of all or part of your case.

Succeeding in a Tax Court case is all about organization and early preparation. If you are considering taking a case to Tax Court, you must understand the reason why the IRS is proposing to assess additional tax liability against you. Only by understanding the IRS’ position, can you adequately prepare your case. Even if you believe that you are prepared to litigate your case before the Tax Court, litigating a tax controversy before the Tax Court is no simple task. There are a lot of moving parts in type of cases. If you are involved in a tax controversy with the IRS, you should retain the services of a tax attorney who can guide you through the process and get you the best result.