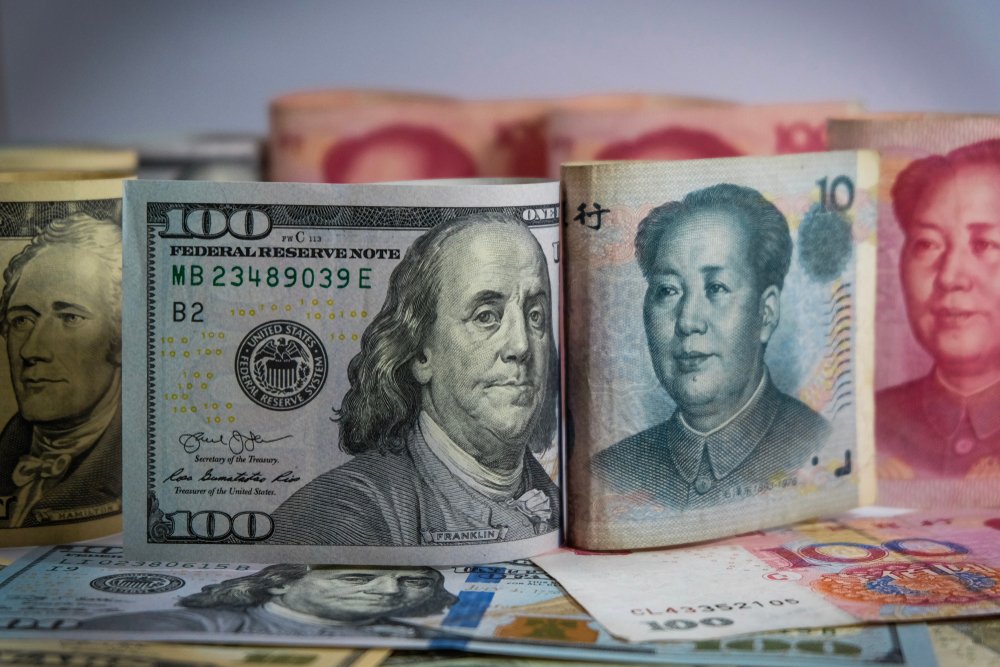 To be a permissible foreign tax credit, the foreign tax at issue must be an “income, war profits (or) excess profits tax paid or accrued….to any foreign country or to any possession of the United States.” The credit also is allowed under Section 903 for a “tax paid in lieu of a tax on income…otherwise generally imposed by any foreign country or by any possession of the United States.” See IRC Section 901(b). Internal Revenue Code Section 901(a) also allows a “direct” credit or deduction against U.S. tax on foreign-source income for foreign taxes directly paid or accrued by a U.S. person. The foreign tax credit provisions of the Internal Revenue Code are elective on a year-by-year basis.

Internal Revenue Code Section 960, as amended by the 2017 Tax Cut and Jobs Act adopts a new “properly attributable to” standard to determine the amount of foreign taxes deemed paid by U.S. Shareholders of Controlled Foreign Corporation (“CFC”) with respect to certain income inclusions from the CFC, including amounts included in the U.S. Shareholder’s gross income under Internal Revenue Code Section 951(a). (Internal Revenue Code Section 951(a) introduced the new global intangible low-taxed income (“GILTI”) regime. GILTI was intended to impose a current year tax on income earned from intangible property which is subject to no or a low tax rate outside the United States). Effective for tax years beginning after 2017, the Tax Cut and Jobs Act repealed Section 902, which previously provided deemed-paid foreign tax credits with respect to actual and deemed dividends received from certain foreign corporations.

The overall limitation limitation on a foreign tax credit can be expressed by the following formula:

The Section 78 limitation formula discussed above is applied separately to each basket, and the results are combined for the total foreign tax credit for the year. For foreign tax credits applicable to the GILTI basket, there is an 80 percent limitation. Any amount includible in the gross income of a domestic foreign income taxes equal to 80 percent of the product of such domestic corporation’s inclusion percentage multiplied by the aggregate tested foreign income taxes paid or accrued by CFCs.

Excess credit in any category other than GILTI is permitted to be carried back to the one immediately preceding taxable year and carried forward to the first ten succeeding taxable years, and credited in such years to the extent that the taxpayer otherwise has excess foreign tax credit limitation for those years (as determined applying the foreign tax credit separate limitation rules). GILTI credits are ineligible for a carryback or carryforward.