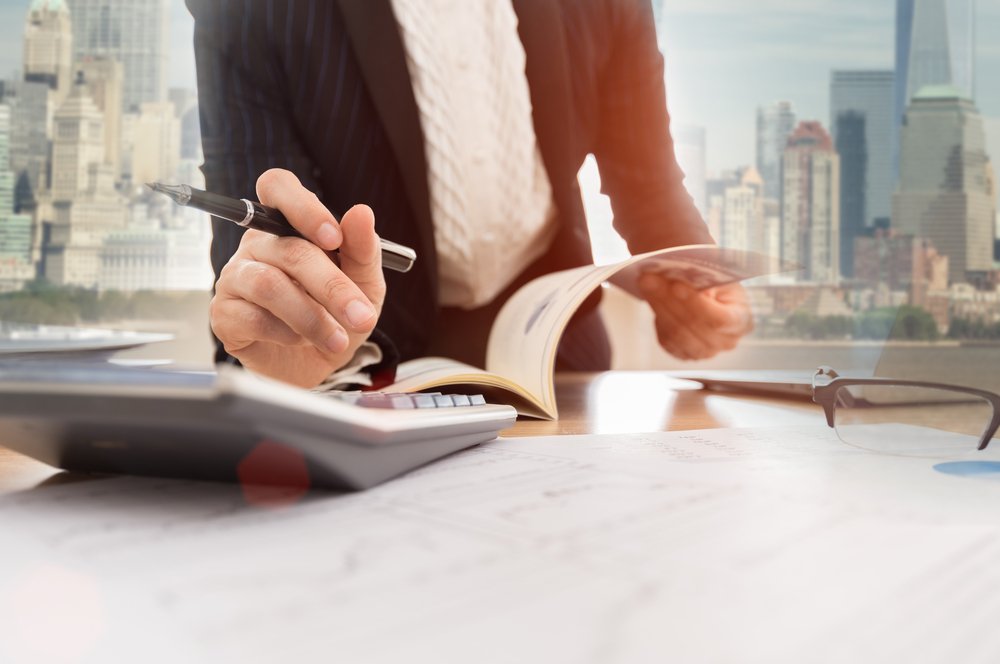 With the recent downturn in the economy, one of the most frequent questions my office receives is whether or not the Internal Revenue Service (“IRS”) will consider compromising a 965 repatriation or transition tax assessment. On March 23, 2020, the IRS Director of Collection Policy issued a memorandum entitled “Interim Guidance on Offers in Compromise Involving Internal Revenue Code (IRC) Section 965 (Repatriation Tax or Transition Tax).” This memorandum not only verified that the IRS may consider compromising a 965 tax liability through an Offer in Compromise, it also provided valuable guidance regarding taxpayers who elected to defer payment of the 965 tax liability through either a Section 965(h) or 965(i) election.

An Overview of the Section 965 Repatriation or Transition Tax

Internal Revenue Code Section 965 accomplishes this tax by increasing the subpart F income of each specified foreign corporation (“SFC”) in its last taxable year that began before January 1, 2018 by the greater of the SFC’s ADFI measured in functional currency as of November 2, 2017 or December 31, 2017. By allowing a reduction to the ADFI inclusion, Section 965 effectively taxed a corporate shareholder’s share of the SFC’s ADFI at 14.5 percent and an individual shareholder at 17.54 percent to the extent the shareholder held ADFI in cash, cash equivalents, or certain short-term assets (“aggregate foreign cash position” or AFCP) at a rates of 8 percent and 9.05 percent for corporate and individual shareholders respectively. For individual shareholders with a fiscal year specified foreign corporation, the tax rate increases at 27.31 percent on cash and cash equivalents and 14.1 percent on non-cash for the 2018 tax year.

To determine the amount includible by the SFC’s U.S. shareholder, each SFC having an E&P surplus (“Deferred Foreign Income Corporation” or “DFIC”) reduces its ADFI by an allocable share of the post-1986 E&P deficits of the shareholder’s other SFCs that have E&P deficits measured as of November 2, 2017. For the purpose of determining an SFC’s E&P deficit as of November 2, 2017, the SFC includes in its E&P any of the company’s net earnings prior to tax expenses (“PTI”). The shareholder allocates its ADFI E&P deficit to SFCs with positive ADFI based on the proportion that the SFC’s ADFI bears to the aggregate ADFI of all of the shareholder’s SFCs. The shareholder then translates its Section 965 inclusion from each SFC from functional currency to U.S. dollars at the spot rate on December 31, 2017.

The IRS Offer in Compromise Program

The IRS is authorized to settle or compromise federal tax liabilities through a procedure known as an “Offer in Compromise.” through a number of different theories. The most common way taxpayers utilize an Offer in Compromise to compromise tax debts is under a theory known as “doubt as to collectibility” of a tax debt. Under this theory, a tax liability may be compromised if the taxpayer admits that the tax liability is owed, but the taxpayer contends that he or she does not have the financial ability to pay the amount owed. The reason for the Offer in Compromise program is that there are some taxpayers who owe more in taxes than they could ever repay before the statute of limitations on collections expires. The Offer in Compromise program is a mechanism whereby a taxpayer can present financial information to demonstrate its “reasonable collection” potential. Once the IRS verifies the financial information submitted by the taxpayer, the IRS may agree that it is in the government’s best interest to accept less than what is owed if the amount offered is more than the IRS determines it would otherwise ever collect. However, if the IRS determines that a tax liability can be paid in full, an Offer in Compromise will not likely be accepted.

For Offer in Compromise purposes, a taxpayer’s “reasonable collection potential” is the sum of 1) the present value of the taxpayer’s ability to make continuous payments to the IRS, and 2) the net realized equity of his or her assets. The taxpayer’s ability to make continuous monthly payments is determined by subtracting from his or her average monthly income the taxpayer’s average monthly “necessary” living expenses. In determining a taxpayer’s “necessary” living expenses, the IRS uses published “national standards” of what it will allow for food, clothing, and other items as well as for out of pocket healthcare costs. The IRS utilizes “local standards” for housing, utilities and for transportation expenses. These calculations are utilized regardless of the taxpayer’s actual living expenses.
Compromising a Section 965 Liability through an Offer in Compromise

Internal Revenue Code Section 965 was enacted as part of the 2017 Tax Cuts and Jobs Act. Shortly thereafter, in 2018, a significant number of taxpayers Section 965 inclusions made elections to defer payments of these tax liabilities under Section 965(h). As a result of economic fallout from the coronavirus pandemic, there will be many SFC shareholders who can no longer satisfy their installment payments with the IRS.
Some of these SFC shareholders may seek to compromise the balance of the 965 tax liabilities through an Offer in Compromise under a “doubt as to collectibility” theory. For some time it was not known whether or not the IRS would consider compromising 965 tax liabilities through an Offer in Compromise. That all changed with the issuance of the March 23, 2020 memorandum by the IRS. The memorandum acknowledges that the IRS will consider compromising outstanding 965 tax liabilities for certain taxpayers.
With that said, for Offer in Compromise purposes, the IRS is confronted with a unique challenge by taxpayers who elected to defer 965 taxes through either 965(h) or 965(i). The question is how can the IRS compromise tax liabilities that are due in the future?

Unfortunately, at this point, taxpayers that made Section 965(i) elections to defer 965 tax liabilities are eligible to compromise these liabilities through an Offer in Compromise. The memorandum specifically states that the IRS will not agree to compromise a 965 inclusion that has been deferred by an S corporation.

The Memorandum is certainly a step in the right direction. SFC shareholders that made 965(h) elections are provided with a new option if they cannot pay their 965 tax installments. However, a word of caution for anyone considering submitting an Offer in Compromise to the IRS. Carefully review the so-called “national” and “local standards.” These are incredibly difficult hurdles to overcome. Anyone considering compromising a 965 inclusion should consult with a qualified attorney.