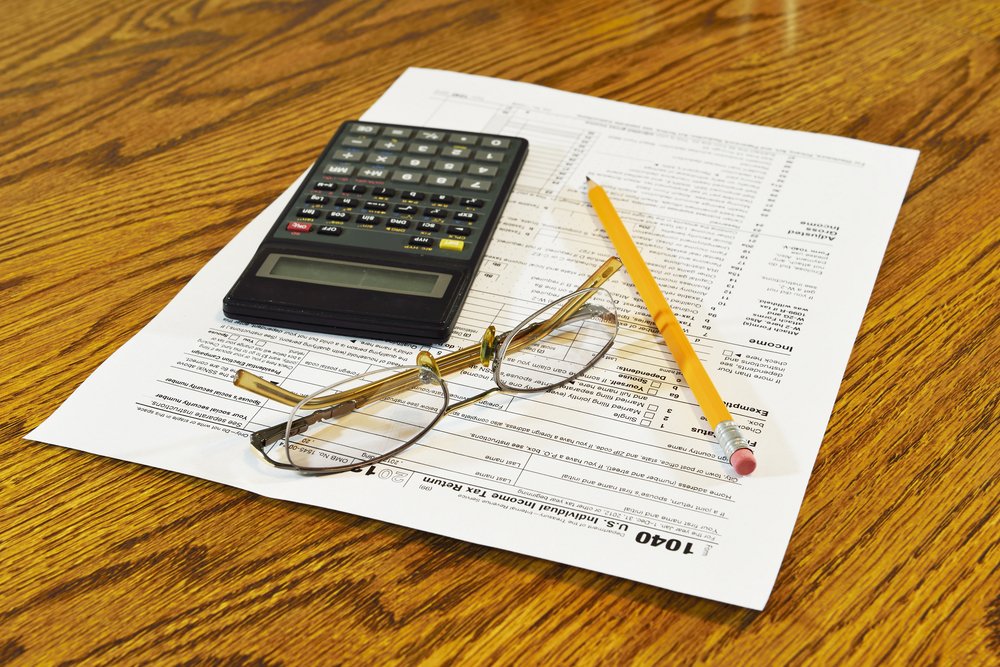 Even though the statutory rate of withholding on U.S. source payments of FDAP income to a foreign person is 30 percent, for the most part, income tax treaties will reduce and in some cases eliminate the U.S. withholding on FDAP income. For a foreign investor to be eligible for the benefits of a tax treaty, as a general rule, the investor should be a “resident” of a particular treaty country and must satisfy a so-called “limitation on benefits” (“LOB”) provision contained in the treaty. Under the vast majority of bilateral tax treaties, a foreign person will be considered a resident of the treaty country if such person is “liable to tax therein by reason of its domicile, residence, citizenship, place of management, place of incorporation, or any other criterion of similar nature.”

As discussed above, payments of U.S. source dividends to a foreign corporations are generally subject to a 30 percent federal withholding tax. While many treaties reduce or eliminate this withholding rate, not all foreign investors are residents of a treaty country. Thus, they may qualify for reduced treaty rates. In such a situation, the foreign investor may consider establishing an entity in a country that has a treaty with the U.S. that does not contain a LOB provision.

For example, let’s assume that Tom is a resident of Singapore. Tom would like to invest in the United States. However, the United States has not entered into a bilateral tax treaty with Singapore. Instead of investing directly into a U.S. corporate structure, Tom may consider investing in the U.S. through a Hungarian corporation. The U.S.-Hungary tax treaty reduces the U.S. withholdings on dividends to five percent. By establishing a Hungarian corporation, Tom can potentially reduce the U.S. federal tax on dividends from 30 percent to 5 percent.

Since U.S.- Hungary tax treaty still contains no LOB provisions, it is possible for anyone residing in a jurisdiction that does not have a bilateral tax treaty with the U.S. to take advantage of a Hungarian structure.

Foreign investors may also consider utilizing a Hungarian structure to limit their exposure to gains realized from the disposition of U.S. real property. Foreign investors are typically not subject to U.S. income tax on U.S. source capital gains unless the gains are effectively connected to a U.S. trade or business. See IRC Section 871(a)(2). However, the Internal Revenue Code treats any gain realized by a foreign person on the disposition of a U.S. real property interest (“USRPI”) as if it were effectively connected to a U.S. trade or business. A USRPI is classified by the Internal Revenue Code as: 1) a direct interest in real property located in the U.S. and 2) an interest (other than an interest solely as a creditor) in any U.S. corporation that constitutes a U.S. real property holding corporation (a corporation whose USRPIs makeup at least 50 percent of the total value of the corporation’s real property interests and business assets). See IRC Section 871(c)(2).

Internal Revenue Code Section 1445 requires that a transferee of a USRPI from a foreign person must withhold fifteen percent of the total amount realized by the foreign seller, unless an exemption or limitation applies. This withholding is known as the Real Property Tax Act of 1980 (“FIRPTA”).

The regulations promulgated under Internal Revenue Code Section 897 provide an exception to the USRPI rules as follows: “a foreign corporation lends $1 million to a domestic individual secured by a mortgage on residential real property purchased with the loan proceeds. Under the loan agreement, the foreign corporation lender will receive fixed monthly payments from the domestic borrower, constituting repayment of principal plus interest at a fixed rate, and a percentage of the appreciation in the value of the real property at the time the loan is retired. The example states that, because of the foreign lender’s right to share in the appreciation in the value of the real property, the debt obligation gives the foreign lender an interest in the real property “other than solely as a creditor.” See Treas. Reg. Section 1.897-1(h). This example states that Internal Revenue Code Section 897 will not apply to the foreign lender on the receipt of either the monthly or the final payments because these payments are considered to consist solely of principal and interest for U.S. income tax purposes. The example also concludes that the final appreciation payment that is tied to the gain from the sale of the U.S. real property does not result in a disposition of a USRPI and the amount is considered to be interest instead of gain.

By characterizing a contingent payment on a debt instrument as interest for U.S. income tax purposes, the Income Tax Regulations promulgated under Internal Revenue Code Section 897 may permit non-U.S. taxpayers to avoid U.S. income tax on gain arising from the sale of U.S. real estate. This means, foreign investors can potentially lend money from a company established in a country that has a treaty with the United states with no LOB provision can have that interest on the loan tied to gain on the sale of the property. The interest that is tied to the gain of the sale of the real property may be completely exempt from U.S. income tax.

Let’s assume that Tom entered into an agreement to share in the appreciation in the value in U.S. real estate similar to the example discussed in Treasury Regulation Section 1.897-1(h). The result would be that the amount realized is considered to be interest rather than gain under Internal Revenue Code Section 1001. If the distribution of the U.S. real estate proceeds to his Hungarian corporation would be classified as interest, Tom would likely be subject to a 15 percent Hungarian corporate tax. The Hungarian corporate tax could be reduced through tax treaties Hungary has with Switzerland or Luxembourg. At one time, both these jurisdictions had a very favorable branch taxing regime. Thus, Tom may consider utilizing the U.S.-Hungarian tax treaty to minimize his Hungarian tax by registering a branch in either Switzerland or Luxembourg. A finance branch registered in either of these two jurisdictions may reduce the overall effective tax rate on interest income to as low as two percent. By having Tom’s Hungarian corporation own a finance branch in either Switzerland or Luxembourg and by allocating loans and interest to such a financial branch, rather than to the Hungarian company directly, the foreign income tax imposed on the receipt of the interest income may be significantly reduced.

Under the U.S.-Polish tax treaty, Tom can establish a Polish corporation to lend money to a U.S. individual holding the real property. The Polish corporation could secure a mortgage on the U.S. property. Under the loan agreement, the Polish corporate lender would receive fixed monthly payments from the domestic borrower, constituting repayment of the principal plus interest, and a percentage of any appreciation in the value of the real property at the expiration of the loan. The Income Tax Regulations of Section 897 potentially allows Tom to lend money from a company formed in Poland and completely exclude the gain on the real property from U.S. income tax.

If the transaction is properly arranged, Tom could avoid Polish corporate income tax which is currently 19 percent (As of January, 2019, a lower 9% rate for ‘small taxpayers’ has been introduced. Companies with revenues of up to 1.2 million euros (EUR) in any given year may qualify for the reduced rate). In order to mitigate Polish corporate tax, a “finance branch” may be established in a low-tax third party jurisdiction. Poland has bilateral tax treaties with Switzerland, Luxembourg, and the United Arab Emirates. These countries have very favorable branch tax regimes. Consequently, a “finance branch” could be registered in one of these countries to reduce the effective tax rate on the gains from U.S. real estate activities to a marginal tax rate of potentially less than two percent. See Article 23(1) of the Poland-Switzerland Income Tax Treaty; Article 24(2)(a) of the Poland-Luxembourg Income Tax Treaty; and Article 24(1)(a) of the Poland-UAE Income Tax Treaty.

Under such planning, any income derived by the “finance branch” could potentially be exempt from Polish corporate tax under the respective tax treaty. Unlike many bilateral income tax treaties with other jurisdictions (including the U.S.-Hungary tax treaty), the bilateral U.S. treaty with Poland has no “anti-triangular” provision.

Foreign investors may utilize tax treaties to significantly reduce their exposure to FDAP and FIRPTA. In some limited cases, foreign investors can utilize “triangular” tax treaty positions to reduce their exposure to FDAP and FIRPTA. However, the use of “triangular” tax treaty positions is incredibly complicated and full of land mines. If you are not a resident of the U.S. and are considering investing in the U.S., you should seek advice from an international tax attorney who has a solid understanding of global tax treaties before investing in the United States.