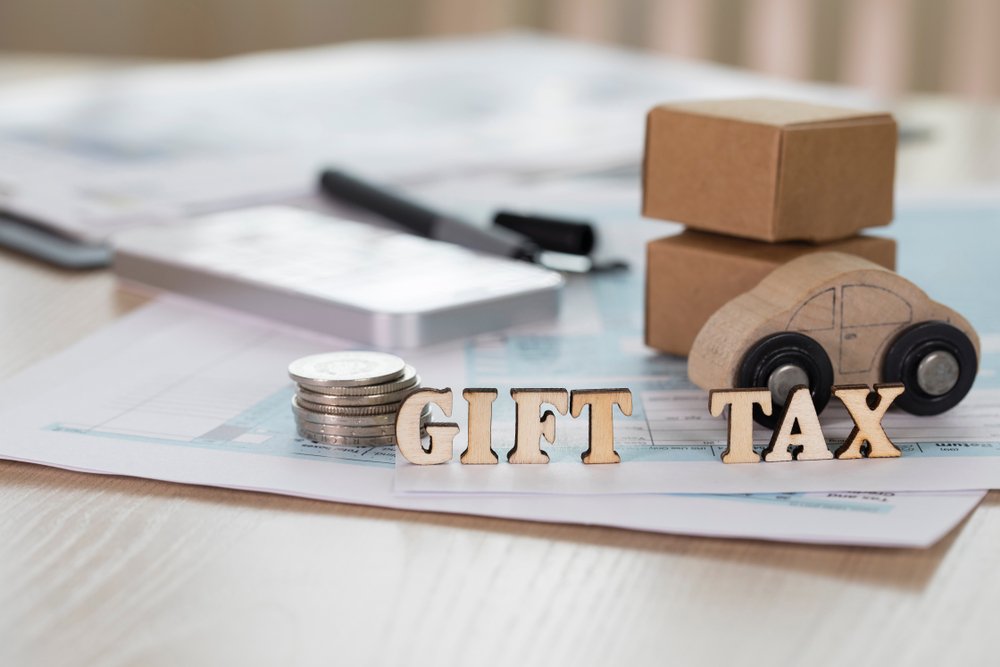 Below, please see an example which demonstrates a situation where a non-U.S./non-U.S. domiciliary could be subject to a U.S. gift tax.

What if Sandeep sold the San Francisco home for $3 million and gave his daughter a gift of $3 million? Would Sandeep still be liable for a U.S. gift tax on the transfer to his daughter? Although not entirely free from doubt, guidance from the IRS and case law indicates that the $3 million that Sandeep transferred to his daughter is U.S. source tangible property. Based upon the fact that the $3 million that Sandeep gifted to his daughter is tangible property, the transfer of money by Sandeep (a foreign donor) would be subject to U.S. federal gift tax. This is because the money transferred was situated within the United States. Sandeep could potentially avoid U.S. gift tax by wire transferring money to his daughter from a personal account located outside the United States.