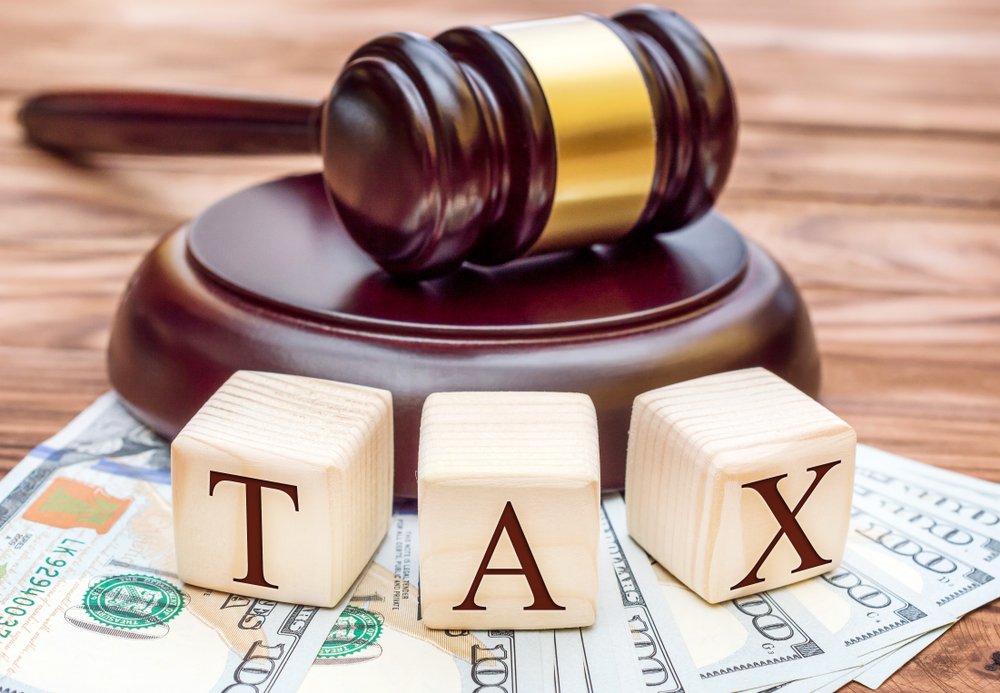 It’s no secret, any U.S. person that has a financial interest in one or more foreign financial accounts with an aggregate value that exceeds $10,000 must file a FinCEN 114 (“FBAR”) with the IRS. It’s also no secret that the IRS has been aggressively pursuing U.S. taxpayers that have failed to disclose foreign financial accounts on FBAR informational returns. The Jobs Act of 2004
Permits the IRS to assess a penalty up to $10,000 for a nonwillful violation of the FBAR rules and a penalty up to $100,000 or 50 percent of the value of the undisclosed account for a willful violation of the FBAR rules. These FBAR penalties are assessed per year and undisclosed account. Given the way FBAR penalties are calculated, these penalties can be extremely expensive.

Many individuals with undisclosed financial accounts elected not to take their chances with these penalties and enrolled in one of the IRS targeted offshore voluntary disclosure programs. Since 2009, more than 56,000 disclosures were processed, bringing in a total of $11.1 billion in taxes, penalties, and interest. With that said, not all holders of undisclosed foreign financial accounts have made disclosures to the IRS.

Many of these individuals are getting older and will ultimately die with undisclosed accounts. Undisclosed foreign financial accounts of a decedent may create unforeseen problems for the representative of the decedent’s estate. The Internal Revenue Code is clear regarding regarding federal taxes. If a representative of an estate pays a debt other than the debts of the estate without satisfying the estate’s debt for taxes due to the United States of which he has knowledge, he or she is liable for such tax. See Viles v. Commissioner, T.C. 1995-142. Personal liability of a representative of an estate depends on whether he or she had knowledge of the existence of a claim for taxes or knowledge of facts that would put the representative on inquiry. See Rev. Rul. 79-310, 1979-2CB 404, Rev. Rul. 66-43, 1966-1 CB 291.

The tax law is settled regarding an estate representative’s exposure for the tax liability of a decedent. However, the Internal Revenue Code is unclear regarding an estate representative’s personal liability for any FBAR liability of an estate. Obviously, if the government liquidates an FBAR penalty into a judgment against an estate, the estate’s representative liability for the payment of the FBAR liability attaches to the representative up to the discharge of the liability. However, the Internal Revenue Code or case law does not address FBAR penalties that has been either only administratively assessed against a decedent but has not been liquidated to a judgment or is in the process of being assessed against a decedent by the IRS. This issue is currently being litigated in U.S. v. Schoenfeld, et. al, (3:16-cv-01248).

As reported in the October 1, 2018 edition of Tax Notes International, the U.S. District Court for the Middle District of Florida ruled that a suit brought by the Department of Justice (“DOJ”) post-mortem against a decedent’s estate and his son may proceed against the decedent’s son, but not his estate because the FBAR penalty is remedial rather than penal and thus, survived the death of the foreign account holder.

The court ruled that the weight of authority supports a ruling that the government’s complaint filed against a deceased individual may be amended and that the death of the foreign account holder does not result in the dismissal of the Government’s claim. The court also determined that remedial actions survive the death of a decedent while a penal action does not. Finally, the court found that the filing of an amended complaint relates back to the filing of the initial complaint and thus the lawsuit cannot be dismissed. In an interesting turn of events, the court ultimately dismissed the Government’s amended complaint against the estate of the decedent. The court found that the estate lacked the capacity to be sued. However, the court allowed the claim against the decedent’s son to move forward.

This is an unusual case, however, given the applicable Florida law, it is no surprise that the court dismissed the action against the estate, but upheld the action against the son, as a successor and representative of the estate. Schoenfeld is also interesting because in bringing an FBAR case, the DOJ has the burden of proof to establish a decedent is liable for the FBAR penalties. However,  the personal representative of the estate will have the burden of establishing defenses to the FBAR penalties. This may raise a number of evidentiary challenges. Schoenfeld should put personal representatives of decedents with unreported foreign financial accounts on notice that in certain states, they may be compelled to defend against FBAR penalties. This may raise a number of evidentiary challenges that need to be carefully navigated.