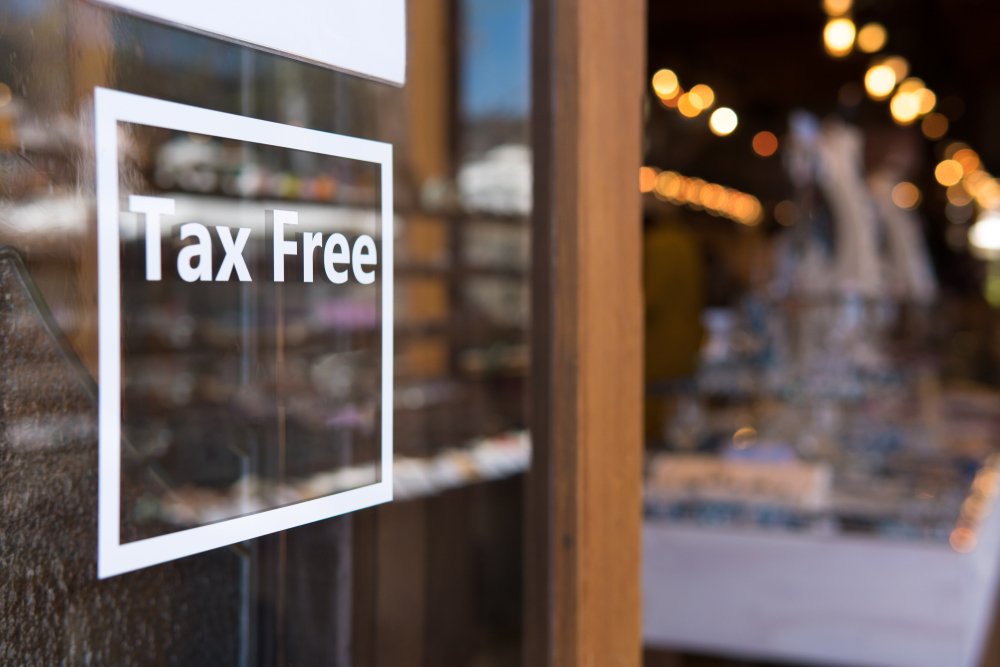 When a U.S. corporation making a direct investment in a foreign corporation contributes intangible property rights to the enterprise, it may consider the possibility of transferring these rights in exchange for stock. The corporation supplying the intangible rights may make such a transfer whether it emerges as the owner of 100 percent or some lesser percentage of the stock of the transferee foreign corporation.

In most cases, intangible property rights transferred to a foreign corporation will have a value in excess of their tax cost or basis. On such a transfer, any gain realized will be recognized and taxed unless Internal Revenue Code Section 351 operates to prevent its recognition. Whether recognized gain will be treated as ordinary income or capital gain may turn on the nature of the intangible property, the period for which the transferor has held the property, the nature of the transfer and the relationship between the transferor and the transferee.

At one time, a U.S. taxpayer or corporation that transferred intangible property to a foreign corporation could avoid any tax on the gain realized on the transaction by qualifying the transaction for nonrecognition of gain under Section 351 of the Internal Revenue Code. This result could be achieved only if the substantive requirements of Section 351 were satisfied and a ruling under Internal Revenue Code Section 367 was obtained from the Internal Revenue Service (“IRS”) to the effect that the exchange was not in pursuance of a plan having as one of its principal purposes the avoidance of federal income taxes. To meet the requirements of Section 351 for nonrecognition of gain, there had to be a “transfer” of “property” solely in exchange for stock and immediately after the transfer, the transferor or transferors of property had to own 80 percent of the voting power and 80-percent of the number of shares of each class of nonvoting stock of the transferred. For purposes of this 80-percent requirement, all persons who transfer cash or other property in exchange for stock as part of the same transactions are aggregated.

The impetus for the change in the tax law was that a U.S. corporation could develop intangible property, such as patents, knowhow, trademarks and other manufacturing and market the intangibles in the United States, deduct the costs thereof against U.S.-source income and then transfer the foreign rights to these intangibles tax-free to a foreign corporation for use in connection with its foreign manufacturing and marketing operations. In many cases, multinational corporations benefited from U.S. tax incentives given for conducting research and development in the United States. Research or experimental expenditures could be deducted under Internal Revenue Code Section 174 rather than capitalized, thus reducing income subject to U.S. income tax. A tax credit equal to 20-percent of certain incremental research expenses was available. Half of all expenditures for U.S. research and experimental activities reduced U.S.-source but not foreign source income for purposes of the Section 904(a) limitation on foreign tax credits. This enabled many U.S. businesses to credit a larger portion of their foreign tax burdens than would be possible under the normal tax rules.

If the research expenditures resulted in valuable patents or technological knowhow, the U.S. corporation could transfer the foreign rights to a wholly owned manufacturing and marketing corporation abroad. Then, if the intangibles were to be used in connection with a foreign manufacturing business, the products of which would be sold abroad, under prior law, a favorable ruling would be issued by the IRS without imposition of tax on any of the gain realized. If the foreign corporation were set up in a low-tax or a tax-holiday jurisdiction, there would be little or no foreign tax on the income generated by the intangibles, and the U.S. tax would be deferred.

As a result of the enactment of Internal Revenue Code Section 367(d), a transfer of any intangible property, as defined in Section 936(h)(3)(B), including but not limited to marketing and manufacturing intangibles (such as trademarks, trade names, patents, and technical knowhow) to a foreign corporation can no longer be effected free of tax. Section 367(d) provides that, except as may otherwise be provided in the regulations, in the case of a transfer of any intangible property to a foreign corporation in exchange for stock that meets the requirements of Section 351 (or of a tax-free reorganization), the U.S. transferor is not subject to tax on the full amount of the gain realized on the exchange. The transferor will be deemed, however, to have sold the intangible property in exchange for constructive periodic payments. These are deemed to be payments that are contingent on the productivity, use or disposition of such property and that reasonably reflect the amounts that would have been received: 1) annually over the useful life of such property or 2) in a disposition following such transfer (whether direct or indirect) at the time of the disposition. These constructive royalty-line payments are treated under Internal Revenue Code Section 367(d)(2)(C) as ordinary income.

Thus, as a result of the change in the tax law, a Section 351 exchange of intangible property for a foreign corporation’s stock will be treated as if the transferor had sold the property for constructive royalty-like payments, which will be taxed as they are deemed to be received over the life of the intangible concerned (even though no such payments are in fact made by the transferred). Moreover, the amount of constructive royalty included by the transferor in gross income annually over the life of the property must represent an appropriate arm’s length charge determined under the transfer pricing rules.