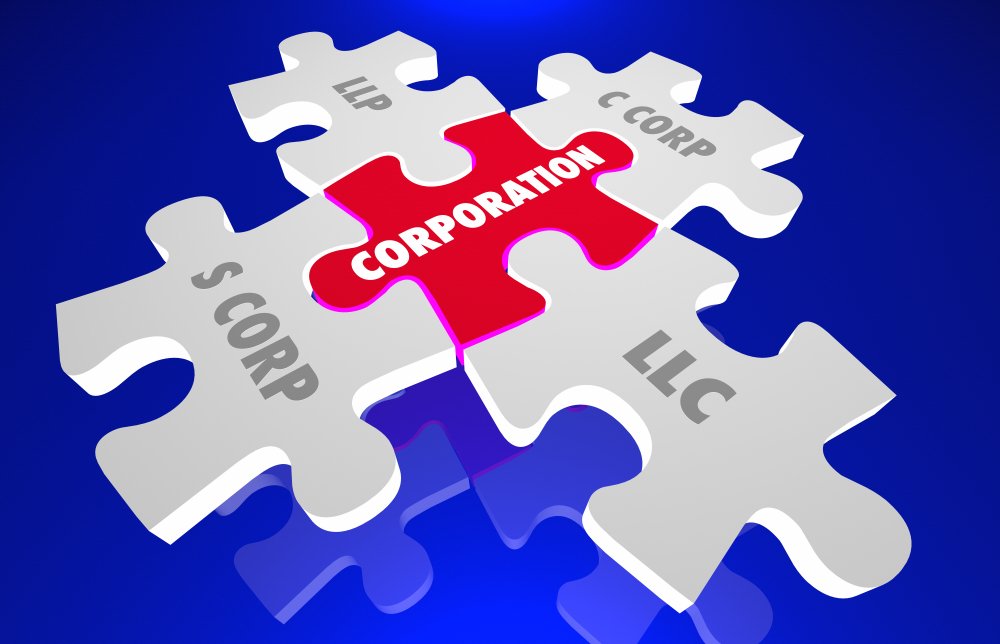 Among the technical requirements of an “S” corporation is that such corporation cannot have a nonresident alien as a shareholder. Unfortunately, many tax practitioners who may not be familiar with international provisions of the Internal Revenue Code interpret that limitation to conclude that an alien who is not a lawful permanent resident (e.g. a “Green Card Holder”) cannot be an “S” corporate shareholder. As used in the “S” provisions of the Internal Revenue Code, a tax rather than an immigration test is applied and so long as an alien constitutes a U.S. income tax resident alien under the Substantial Presence Test or the alien is a Green Card Holder, the alien can be an “S” corporation shareholder. The result could be undesirable double taxation or the increase audit risk where a “C” corporation generates deductions for compensation. These risks are even greater when the alien does not possess the appropriate immigration visa to receive compensation in the U.S.

For those aliens who cannot satisfy the Green Card Test or Substantial Presence Test, under the Tax Cuts and Jobs Act of 2018, effective January 1, 2018, nonresident aliens may also elect be taxed somewhat similar “S” corporation shareholders for U.S. tax purposes. The Tax Cuts and Jobs Act of 2018 opens up major potential planning opportunities nonresident aliens by allowing such individuals to be potential Electing Small Business Trust (“ESBT”) beneficiaries. Generally, the eligible beneficiaries of an ESBT include individuals, estates, and certain charitable organizations eligible to hold “S” corporation stock directly. A trust is eligible to be classified as an ESBT if: 1) the trust’s beneficiaries are limited to individual (whether resident aliens or nonresident aliens), estates or certain types of charitable organizations; 2) no interest in the trust was acquired by purchase; 3) an election is timely made by the trustee to treat the trust as an ESBT; and 4) the trust is a domestic trust for U.S. tax purposes.

In exchange for the flexibility of an ESBT, there are certain U.S. income tax rules to consider. In general, an ESBT’s tax attributes consist of an “S” portion, a non-”S” portion, and in some instances a grantor portion. In general, the “S” portion of the trust is subject to U.S. income tax at the highest income tax rate (currently 37 percent), unless the income is capital gains income (e.g., sale of the “S” corporation’s stock) which in such case general applicable capital gains rates would apply (e.g., long-term rates up to 20 percent). There are other rules which limit deductions and credits allocable to the “S” portion of the trust and which limit the use of capital losses.