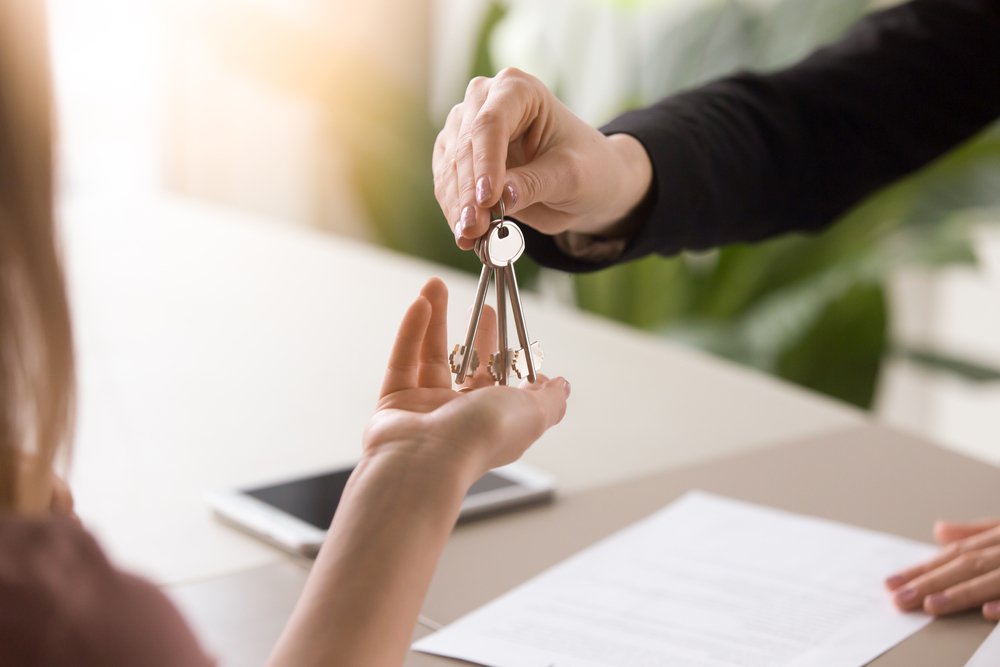 By Kerrin Liu and Anthony Diosdi

In California, when a spouse becomes liable to a third party, either as a result of a tort claim or debt, the other spouse may be held liable for those debts. This is because most of the assets of married spouses in California are community property. This means that a spouse’s earnings are community property, and assets acquired during the marriage are community property. In contrast, the rules governing a spouse’s separate property are different. The separate property of a non-debtor spouse is not liable for the debts of the debtor spouse, whether the debt arose prior to or during the marriage.

This is an incredibly complex area of law. Anyone considering utilizing a transmutation agreement to protect assets from creditors, should seek the assistance of qualified counsel.