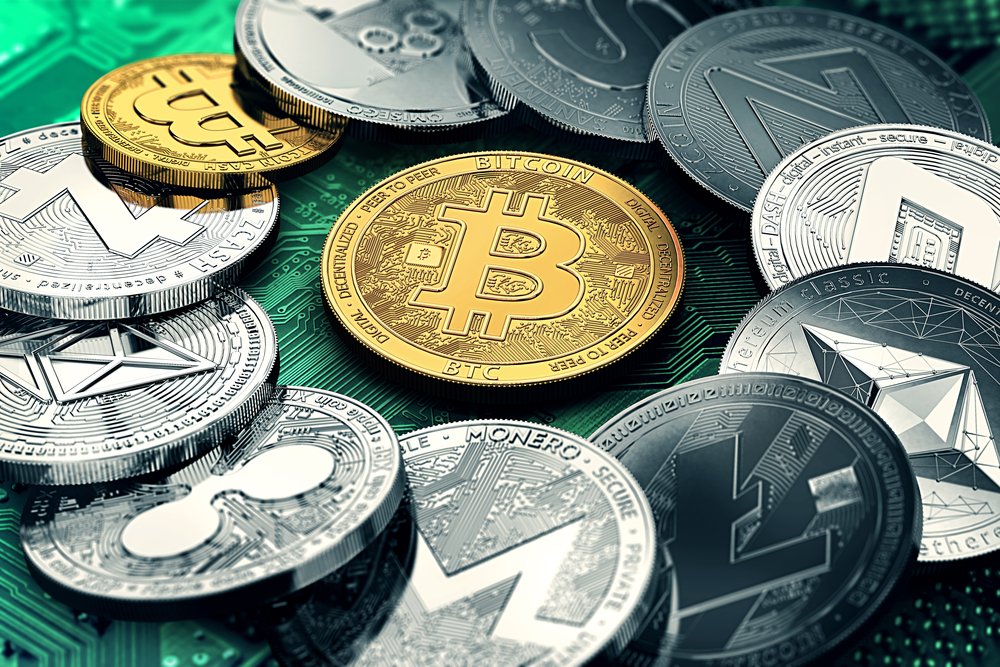 Recently, the IRS announced a significant compliance measure that will impact anyone with financial interests in virtual currency. Taxpayers with a financial interest in digital currency such as bitcoin will be required to check a new checkbox on Form 1040. This checkbox is on the early release draft of the 2019 Form 1040 and it will appear on Schedule 1. This schedule is entitled “Additional Income and Adjustments to Income.” The checkbox is at the top of Schedule 1.

The question the checkbox asks taxpayers is:

“At any time during 2019, did you receive, sell, send, exchange or otherwise acquire any financial interest in any virtual currency?”

The IRS will likely be using the same strategy it used to assess penalties against individuals with undisclosed foreign accounts to prey upon persons with undisclosed cryptocurrency. A common defense raised by holders of undisclosed foreign accounts who did not check “Yes” on Schedule B Part III Line 7a was ignorance. The IRS and a number of courts easily attacked this defense on a constructive knowledge theory. Courts have held that “a taxpayer who signs a tax return will not be heard to claim innocence for not having actually read the return, as he or she is charged with constructive knowledge of its contents.” See Greer v. Commissioner of Internal Revenue, 595 F.3d 338, 347 n. 4 (6th Cir. 2010); United States v. Doherty, 233 F.3d 1275, 1282 n. 10 (11th Cir. 2000). The taxpayers’ signature is prima facie evidence that they knew the contents of the return, United States v. Mohney, 949 F.2d 1397, 1407 (6th Cir. 1991), and at a minimum, Schedule B. Part III Line 7a’s directions put the taxpayer on inquiry notice of a requirement to disclose a foreign financial account on a tax return.

The IRS has taken the position that failure to check the box on Schedule B Part III Line 7 is the basis for civil penalties and even criminal prosecution for individuals who did not disclose a foreign financial account on a return. It is likely that IRS will take a similar position in cases were taxpayers file tax returns, ignore the new “check the box instructions,” and fail to disclose interests in cryptocurrency.