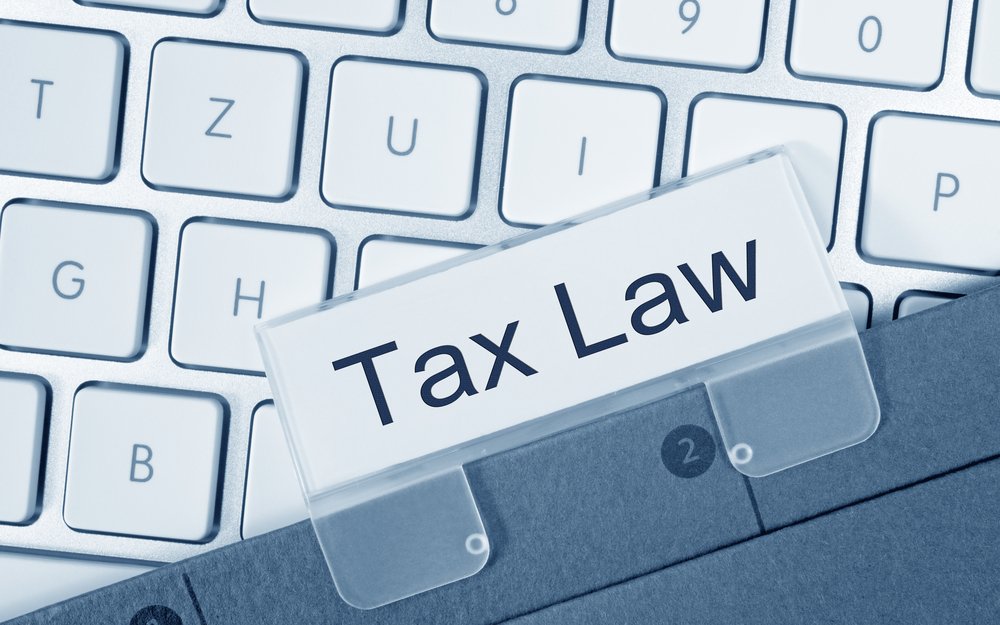 The United States has income tax treaties with approximately 58 countries. These treaties allow for various forms of tax relief. In order for a U.S. corporation or U.S. individual to obtain a tax treaty benefit in a foreign country that has a tax treaty with the United States, many U.S. treaty partners require that the Internal Revenue Service (“IRS”) certify that the entity or individual claiming treaty benefits is a resident of the United States for federal tax purposes. The IRS provides this residency certification on Form 6166, a Letter of U.S. Residency Certification. A Form 6166 may also be used as a proof of U.S. residency for purposes of obtaining an exemption from a value added tax (“VAT”) imposed by a foreign country.

Below, please find two examples how a Form 6166 works:

For example, suppose that Bling Gold is a U.S. corporation that manufacturers jewelry. Assume that Bling Gold operates businesses throughout the world. Bling Gold conducts business in Indonesia, a country that imposes a VAT. If Bling Gold wishes to obtain an exemption from the Indonesia VAT, it must obtain a Form 6166. Bling Gold must present the Form 6166 to local withholding agents.

The IRS procedure for requesting a certification of residency requires the submission of Form 8802, Application for United States Residency Certification. The IRS also requires a user fee for processing residency certifications made on Form 8802 in the amount of $85 for individuals and $185 for non-individual taxpayers. A Form 6166 should be obtained annually.