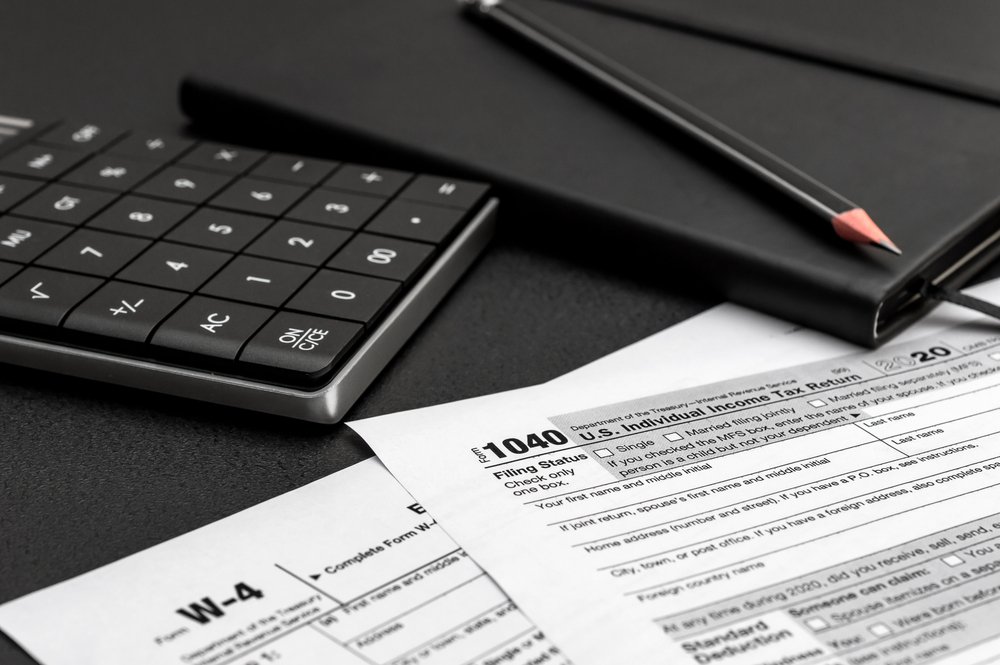 The Tax Cuts and Jobs Act, created a new global minimum tax on certain foreign income of U.S. shareholders or global intangible low-taxed income (“GILTI”). The Congressional intent of GILTI is to discourage U.S. multinational corporations from shifting the income of foreign subsidiaries into foreign countries with low tax rates. Although GILTI’s intent was to discourage U.S. multinationals from shifting income of foreign subsidiaries into foreign jurisdictions with low tax rates, the mechanical nature of the GILTI’s calculations means it impacts most foreign corporations (“CFCs”) and CFC shareholders. GILTI also triggers unexpected results that may catch unsuspecting practitioners by surprise.

GILTI is calculated by including in the income of a CFC shareholder of a CFC the excess of a “deemed tangible return” on its tangible fixed assets. This is determined by computing a shareholder’s “net CFC tested income” for the taxable year over that shareholder’s pro rata share of the “tested loss” for each CFC. See IRC Section 951A(c).

This article focuses on the computation of tested income or loss and uncovers mistakes that may catch unsuspecting practitioners by surprise who have little experience navigating the GILTI provisions.

1. Any item of income described in Internal Revenue Code Section 952(b) (this typically includes income effectively connected with a trade or business within the United States);

3. Any gross income excluded from the foreign base company income, certain insurance income, and income excluded as a result of the high-tax exception under Internal Revenue Code Section 954.

Another common mistake is that the computation of tested income or tested loss is only necessary if a CFC shareholder is required to pay a federal tax liability or realizes a loss. A CFC shareholder must compute its tested income or loss regardless of the fact a federal tax liability is owed or if the CFC suffered losses. In addition, some practitioners erroneously assume GILTI permits a CFC shareholder a net operating loss under Section 172(a) of the Internal Revenue Code. The GILTI rules do not permit a Section 172(a) net operating loss deduction. This means that tested loss cannot be carried forward or backward to offset current year tested income.

Besides mistakes calculating tested income and tested loss, in our practice, we have noticed that practitioners have difficulties computing foreign tax credits associated with GILTI inclusions. Practitioners should keep in mind that a U.S. corporation is typically not entitled to claim a 100% deduction for foreign taxes paid associated with GILTI inclusions. Instead, a GILTI inclusion is treated as having paid foreign income taxes equal to 80% of the product of its “inclusion percentage” and the aggregate “tested foreign income taxes” paid or accrued by a CFC. Expressed formulaically:

The computation of tested income or loss is complicated and time-consuming. U.S. shareholders of CFCs and their practitioners should plan well ahead of time to make sure that GILTI inclusions and any associated foreign tax credits can be properly calculated.