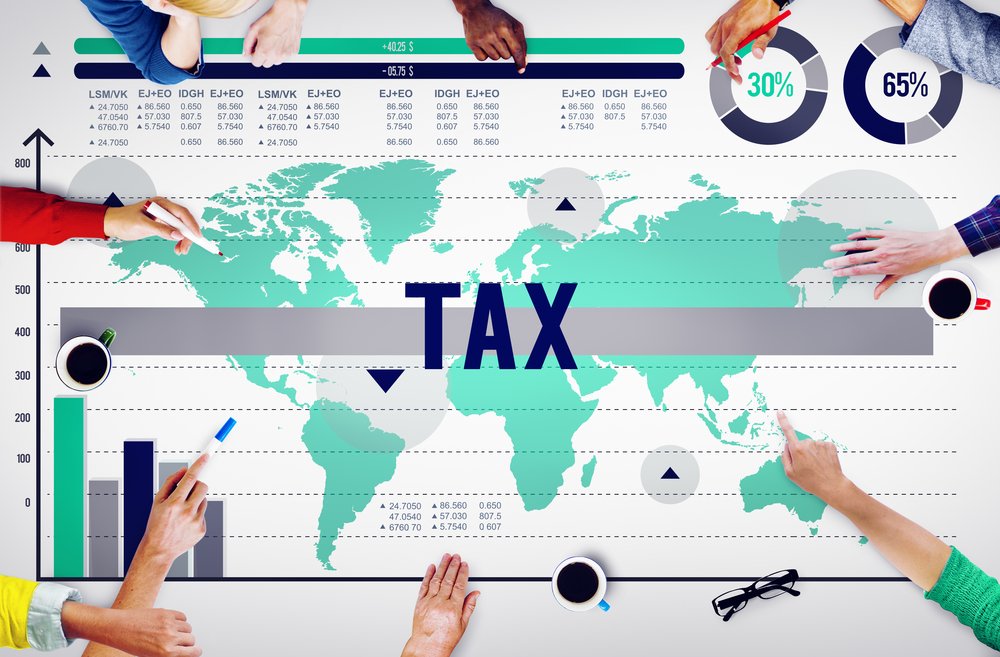 It has always been important, but often difficult to determine the proper characterization of entities, foreign or domestic, for U.S. income, estate, and gift tax purposes. Under older law, the U.S. federal tax classification of an entity depended on the number of corporate characteristics  (limited liability, continuity of life, centralized management) it possessed. The 1997 check-the-box regulations (Regs. Sections 301.7701-1, 2, and 3) have brought substantial certainty and flexibility to this endeavor. A relatively comprehensive list of foreign entities will be treated as per se corporations, and, unless an election to the contrary is timely filed, any other foreign organization is to be treated as a partnership if it has two members (at least one of whom has limited liability) or disregarded as an entity separate from its owner if it has only one member who does have limited liability. This regime is commonly known as “check-the-box” because the entity’s owner merely checks the box on a Form 8832 to classify the foreign entity as a disregarded entity for U.S. tax purposes.

One consequence of the check-the-box regulations has been to facilitate the creation of entities that are treated as separately taxable corporations under foreign law but as flow-through entities (either as partnerships or wholly owned entities that are disregarded) for U.S. purposes. Such dual character entities are often referred to as “hybrid entities” or, if wholly owned by a single member, as “hybrid branches.” Hybrid entities provide the tax advantage of the flow-through entity form (i.e., a partnership), while still providing the U.S. owner with limited liability and a ‘corporate’ presence in the host country. For example, an entity that is considered a branch or a partnership for U.S. tax purposes allows foreign losses to flow-through and be deducted by the U.S. parent. In addition, whereas noncorporate shareholders can not claim a deemed paid foreign tax credit for the foreign income taxes incurred by a foreign corporation,  they can claim a direct credit for the foreign taxes incurred by a foreign branch or partnership. Below, see Illustration 1 which demonstrates a basic hybrid transaction.

International or cross-border tax arbitrage is the name frequently given to arrangements designed to produce tax savings through exploitation of differences between the U.S. and foreign tax rules on such matters as determining the source of income and deductions, classification of entities and determining the residents of entities for tax purposes. The real key to this combination of results, however, lies in the conflicting characterization of the foreign entity as between the U.S. and home-country tax laws, something that has been facilitated by the U.S. “check-the-box” rules.  As a result, it would be possible to structure a foreign entity as a corporation for U.S. purposes, even though the entity would be viewed as constituting a “partnership” (or other form of “transparent entity”) under the home-country tax law. There are many opportunities for such arbitrage. Below please see Illustration 2 which provides an example of tax savings available with the use of a hybrid entity.

USCO, a U.S. corporation, owns 100 percent of the equity shares of FC, a limited liability company organized under the laws of Country A. the company is treated as a taxable entity for country A. If USCO makes a loan of working capital to FC, FC will typically be entitled to deduct for Country A tax purposes the interest that it pays to USCO. But if an election is made under the check-the-box regulations to have FC treated for U.S. tax purposes as a disregarded entity (i.e., a hybrid branch of USCO), the interest could potentially not be taxed in the U.S. (Subject to the limitations of Internal Revenue Code Section 267A) because it is simply regarded as an intra-entity transfer within USCO. The effect is a reduction in the foreign tax of FC, but without a correlative income inclusion to USCO.


In the example above, a deduction reduces the foreign income tax payable without a correlative income inclusion that can be taxed. In the above example, the inconsistent treatment of the payments concerned is the result of an election under the check-the-box regulations to have the payor treated as a disregarded entity for U.S. tax purposes although it is treated as a taxable entity for foreign tax purposes. The election gives rise to inconsistent characterizations of tax consequences of two tax sovereigns that creates the tax arbitrage opportunity.

Opportunities for tax savings through international tax arbitrage can also arise when there are inconsistencies between the rules in two relevant countries for determining the residence of corporations. Inconsistencies arise because some other countries use criteria other than place of incorporation to determine whether a corporation is a domestic resident for their tax purposes. For example, countries, such as the United Kingdom and Australia, treat a corporation as a domestic resident if it is managed or controlled there, regardless of whether the corporation is incorporated. If a corporation is a resident under this test, it will typically be taxed by the country of residence on its worldwide net income with losses, wherever incurred, being deductible.

Attempting to thwart tax planning designed to reduce tax liabilities through hybrid structures, the Treasury issued Notices 98-11, 98-35, Prop. Reg. 1.954-9, and Former Prop. Reg. Section 301.7701-3(h). However, significant protest led Congress to propose a moratorium on the implementation of Notices and Regulations. Furthermore, pressure from Congress also resulted in the withdrawal of the aforementioned Notices and Regulations. The political climate may change without notice in Washington. For now, the check-the-box regulation and cross border arbitrage offers foreign investors some very interesting tax planning strategies.