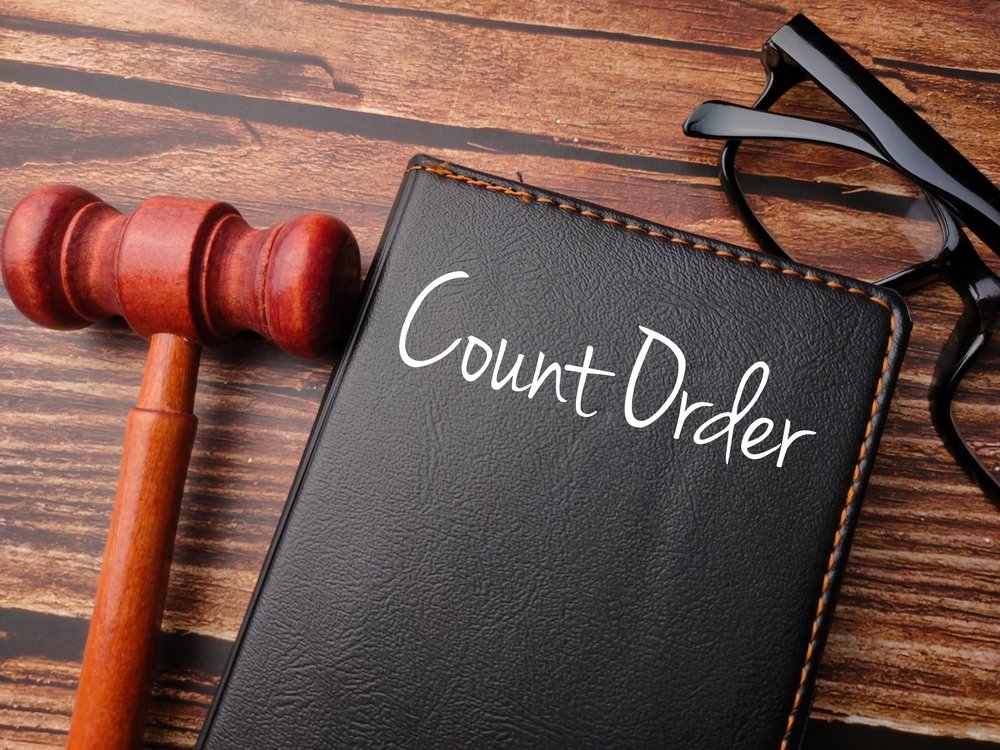 When an individual is charged with murder, the focus of the investigation is directed immediately to a limited historical event. Questions of where the defendant was on the night in question, what his relationship was to the victim, whether he had any motive to kill the victim, can be pursued immediately by both the prosecution and the defense. Criminal tax cases are different. Most criminal tax investigations start with a defendant and seek to find crime. This is the case whether a tax crime was committed yesterday or five years ago. If the initial suspicion that precipitated the investigation proves worthless, it does not mean that the individual being investigated by the Internal Revenue Service (“IRS”) gets off “scot free.” There are other years and other transactions which the IRS may investigate and recommend criminal prosecution to the Department of Justice.

An IRS criminal tax investigation is the nearest thing to a modern day inquisition. The question for the IRS is not whether the individual being investigated did something wrong; it is whether he or she did anything wrong. Email is probably the most prolific form of evidence available today in a criminal tax case. A criminal tax investigation is often unexpected. As a result, there is often a chain of emails which can be highly incriminating and the IRS will want to get their hands on these emails. For example,the IRS will certainly want to see any emails that express concerns about how a certain transaction or arrangement will be taxed. The IRS will also be interested in any emails someone sends to his or her tax accountant which contains false or misleading information. Once an email is sent, it can be used by the IRS to build a criminal case against an individual under criminal investigation. Depending on the type of email account and how “connected” the user is, email can be stored for a single account in a number of places. And, just because an email is deleted in one place, it does not mean that the email cannot be retrieved by the IRS from somewhere else.

Free web email is the most common method people use to send and receive emails. It is also one of the most common types of email evidence that the IRS wants to recover in criminal tax cases. Many people believe that because they are using a web-based email account there will be no record of their emails. This is not the case. Web based emails typically can be recovered and be made available to the IRS in response to a summons or subpoena. A person may also have email stored on his or her work computer, home computer, cell phone, and pad computer such as an IPad. Through a properly executed search warrant, the IRS may seize work computers, home computers, cell phones, and pad computers and gain access to emails sent and deleted from these devices. Finally, the IRS can obtain emails that have been saved and forwarded to it by third parties.

Depending on the content of the emails obtained by the IRS, any emails obtained by the IRS are particularly susceptible to exposing an individual under investigation to either an increased likelihood of criminal prosecution for tax fraud and/or additional criminal charges. Of particular concern is that an email tends to demonstrate less context than a well-prepared letter. Thus, an email may appear to be discussing one matter when it is really discussing something completely different. Even if both parties to the communication know what is being discussed, this can easily be manipulated by an IRS criminal investigator to take an email out of context. However, just because the IRS has obtained emails that may be used to build a criminal case, this does not necessarily mean that these emails will be admissible in a criminal trial. In order to admit an incriminating email into evidence against a defendant in a criminal tax trial, the email must be authenticated, satisfy the hearsay rule, and not be excluded as the result of a privilege.

In order to have an email admitted into evidence at a criminal trial, the email must be authenticated. The requirement that an email be authenticated before being admitted into evidence is analogous to relevancy as applied to testimony. As a general rule, an email will not be received in evidence unless the email is authenticated by proof that shows that the writing is what the government claims it is. This requires the prosecution to lay a proper foundation for the email’s authenticity. Another option is for the prosecutor to dispose a witness (other than the defendant) in order to authenticate an email or examine or cross-examine a witness at trial. However, in some cases, emails do not not to be authenticated because they are self-authenticating. This includes emails that contain a personalized block of text automatically appended at the bottom of an email message or other business labels.

In order for the prosecution to admit an email into evidence at trial, the email offered into evidence must survive the hearsay rules. Out of court statements, including emails, are often inadmissible in court under the hearsay rules. The Federal Rules of Evidence define hearsay as a statement that is offered to prove the truth of the matter asserted. See Fed. R. Evid. 801. Hearsay is a bigger issue in criminal cases. This is because Article 6 of the United States Constitution provides that “in all criminal prosecutions, the accused shall enjoy the right…to be confronted with the witnesses against him.” The general purpose of cross-examination is to expose mistakes or deception and thereby assist a court in according the proper weight to the assertions made by a witness on direct examination. When the witness’s direct testimony includes repetition of statements made out of court, the truth and accuracy of those statements largely cannot be tested by cross-examination, especially since the person who made the statement is frequently not before the court. There is general agreement that this “untested” nature of hearsay is the main justification for the general rule excluding hearsay from evidence.

Anytime someone sends an email, even if it has been deleted, it will still continue to exist in some form. Like with other evidence, an email can be used against an individual subject to an IRS criminal investigation. However, certain emails have specific characteristics that can put their authenticity into question or be excluded from evidence as the result of the hearsay rule. In other cases, an email may be excluded from evidence as a result of privilege. If you suspect that you are being investigated by the IRS, it is important to consult with a criminal tax attorney as soon as possible. A criminal tax lawyer may be able to determine if incriminating emails may have been obtained by the IRS. A criminal tax attorney can also explain whether any of the exceptions discussed in this article may apply to get one or more emails from being used against you. In certain cases, a criminal tax attorney may even be able to convince the IRS and/or an Assistant United States Attorney that certain emails will not be admissible at trial thus increasing the probability of a favorable outcome of your matter.