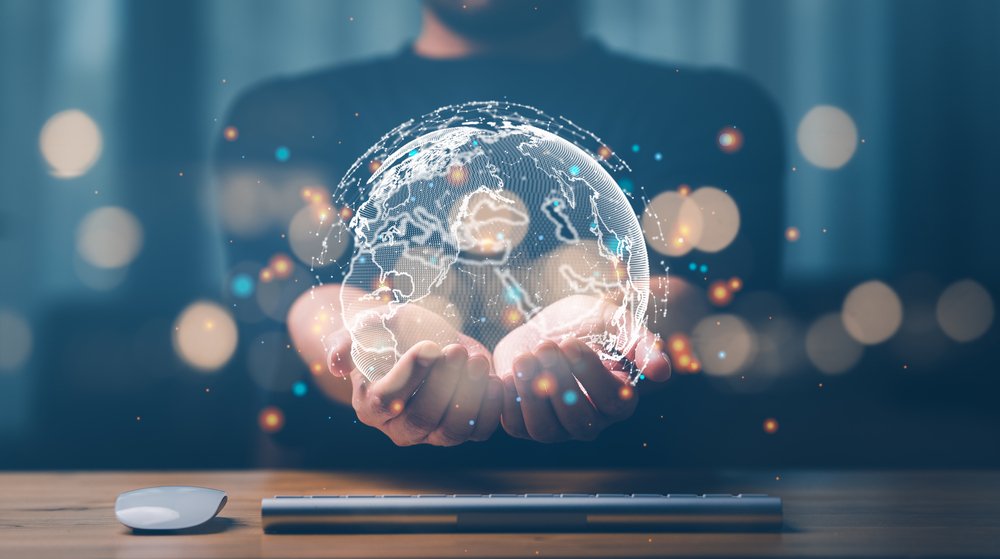 There are many good business reasons that a corporate group may decide to enter a corporate division transaction to separate one or more trades or businesses from another distinct trade or business. The three types of corporate divisions are commonly known as spinoffs, split-offs, and split-ups. Such corporate divisions are also referred to as demergers or Type D reorganizations. To illustrate the elements of these transactions, assume that Alexis and Bob each own 50 percent of the stock of Diverse Corporation (“D”), which for many years has operated a winery and a cattle ranch as separate divisions. For reasons to be elaborated below, the shareholders wish to divide the business into two separate corporations on a tax-free basis. From a tax perspective, the possibilities are:

Spin-off, Assume that to comply with new state regulations, D is required to operate the chicken ranch and winery as separate corporations. To accomplish the division, D forms a new corporation, Steak, Inc., contributing the assets of the cattle ranch. It then distributes the stock of Steak pro rata to Alexis and Bob, who emerges as equal shareholders in each corporation. Because a spin-off involves a distribution of property to shareholders without the surrender of any stock, it resembles a dividend.

Split-up. To comply with a new state regulation, D is required to terminate its corporate existence and divide up its two businesses. The fission is accomplished by D forming Vineyard, Inc. and Steak, Inc., contributing the winery assets to Vineyard and the cattle ranch assets to Steak. D then distributes the stock of the two new corporations pro rata to Alexis and Bob in exchange for all their D stock. Because D had distributed all of its assets and dissolved, this transaction resembles a complete liquidation.

As these examples demonstrate, spin-offs, split-offs, and spin-offs can be classified for tax purposes in two different ways: as a tax-free corporate division or as a taxable transaction. In order to qualify as tax-free to the shareholders, the division must satisfy the requirements of Section 355 and its accompanying judicial doctrines. In general, Section 355 allows a corporation with one or more businesses that have actively conducted for five years or more to make a tax-free distribution of the stock of a controlled subsidiary (or subsidiaries) provided that the transaction is being carried out for a legitimate business purpose and is not being used principally as a device to bail out earnings and profits. In the absence of Section 355, a spin-off likely would be treated as a dividend under Section 301; a split-off would be tested for dividend equivalency under the redemption rules in Section 302; and a split-up ordinary would be treated as a complete liquidation under Section 331.

There is one more piece to this introduction to the puzzle. In each of the examples above, Diverse Corporate was a domestic corporation. In today’s global economy, corporations have operations all over the world. Thus, demergers often take place in the foreign context. As its name suggests, a demerger is the converse of a merger; whereby a single corporation divides into two or more corporations with each corporation taking a portion of the assets and liabilities that were held by the single corporation immediately prior to the demerger.

A corporate division in the case of such a multinational group raises difficult issues because the goal is for the parent corporation to be able to spin off a subsidiary that owns a group of companies and to retain the other business line directly or through a series of subsidiary corporations. Specifically, the question raised is how best to disentangle the business in each local country subsidiary. Dividing a foreign corporate subsidiary entails the complete transfer of one business line to a new sister corporation of the subsidiary. There are a plethora of issues that must be considered. To better understand the technical requirements for a tax-free corporate division, it is helpful to understand the background of Section 355 before diving into the international tax issues such transactions often raise.

Basic Requirements of a Section 355

A Section 355 transaction must also satisfy the “active conduct” of trade or business test. “Active conduct” of a trade or business requires the corporation to perform “active and substantial management and operational functions.” See Treas. Reg. Section 1.355-3(b)(2)(iii). Activities performed by outsiders, such as independent contractors, are not considered as performed by the corporation. “Active conduct” does not include the holding of stock, securities, raw land or other purely passive investments, or the ownership of real or personal property used in a trade or business unless the owner performs significant services with respect to the operation and management of the property.

In addition, to qualify for tax-free treatment under Section 355(a)(1)(B) of the Internal Revenue Code, a spin-off transaction must not be used principally as a device for the distribution of earnings and profits of the distributing or controlled corporation. Whether a transaction is a “device” is determined based upon all the facts and circumstances, including, but not limited to, the existence or absence of specified “device factors” and “non-device factors” set in the regulations. Specifically, Section 355 explicitly demands that “the transaction was not used principally as a device for the distribution of the earnings and profits of the distributing corporation or the controlled corporation or both.” Frequently described as the “device requirement,” this condition is a nutshell statement of the general concern of Section 355. In fact, it is in the regulations pursuant to the “device” requirement that one finds perhaps the best statement of the underlying concern. The regulation states that “Section 355 recognizes that a tax-free distribution of the stock of a controlled corporation presents a potential for tax avoidance by facilitating the avoidance of the dividend provisions of the Internal Revenue Code through the subsequent sale or exchange of stock of one corporation and the retention of the stock of another corporation.” See Treas. Reg. Section 1.355-2(d)(1).

In determining whether a transaction meets the requirements of Section 355 and 368(a)(1)(D), the Internal REvenue Service or IRS has ruled that the substance of the overall transaction, and not the particular form of any one aspect of the transaction or order of the steps, will control the treatment of the exchange as a spin-off entitled to nonrecognition treatment. For example, in Rev. Rul. 77-191, 1977-1 C.B. 94, the taxpayer corporation had been engaged in two active businesses. In order to remove restrictions imposed on one business by certain federal laws, the taxpayer distributed all of the assets of that business to its shareholders,in redemption of part of their stock of the taxpayer. Immediately following the distribution and pursuant to an integrated plan, the taxpayer’s shareholders transferred all of the assets received to a newly-organized corporation. Thereafter, the newly-formed recipient corporation conducted the business formerly conducted by the taxpayer.

“The tax consequences of a business transaction are properly determined by the substance of the transaction and not by the form in which it is cast. A transaction must be viewed as a whole. The true nature of a transaction cannot be disguised by mere formalisms that exist solely to alter tax liabilities.” See Commissioner v. Court Holding., 324 U.S. 331 (1945).

Additionally, the IRS noted that the statutory intent of the Internal Code would be frustrated by such a formalistic interpretation of the facts under review, as Section 331 was not intended was not intended to apply to a divisive transaction that ultimately resulted in splitting a single corporation into two or more corporations owned by the shareholders of the original corporation. “Under these circumstances,” the IRS held, “Section 355 is the governing provision.” The IRS determined that the new corporation as a wholly-owned subsidiary, transferred the assets of the business to the new corporation, and then distributed the stock of the new corporation pro rata to the taxpayer’s shareholders in exchange for part of their stock in the taxpayer, and that this series of steps “is a typical corporate split-off described in Section 368(a)(1)(D) and 355 of the Internal Revenue Code. See Tax-Free Spinoffs in the International Context, Baker & McKenzie, Miami (2016).

Section 355 describes a number of corporate division transactions in which a corporation distributes at least 80 percent of the stock of a corporation that it controls, within the meaning of Section 368(c), and which do not involve an outbound transfer covered by Section 367(e)(1). The distribution may take the form of a spin-off- split-off or split-up and, if an asset transfer to a controlled corporation is involved, it may constitute a Type D reorganization.

1) How to structure a corporate division in the most efficient manner from a foreign tax perspective (taking into account the tax laws of the foreign countries a multinational corporation is incorporated);

2) Consideration should be given to having to transfer corporate assets from one corporation to another corporation.