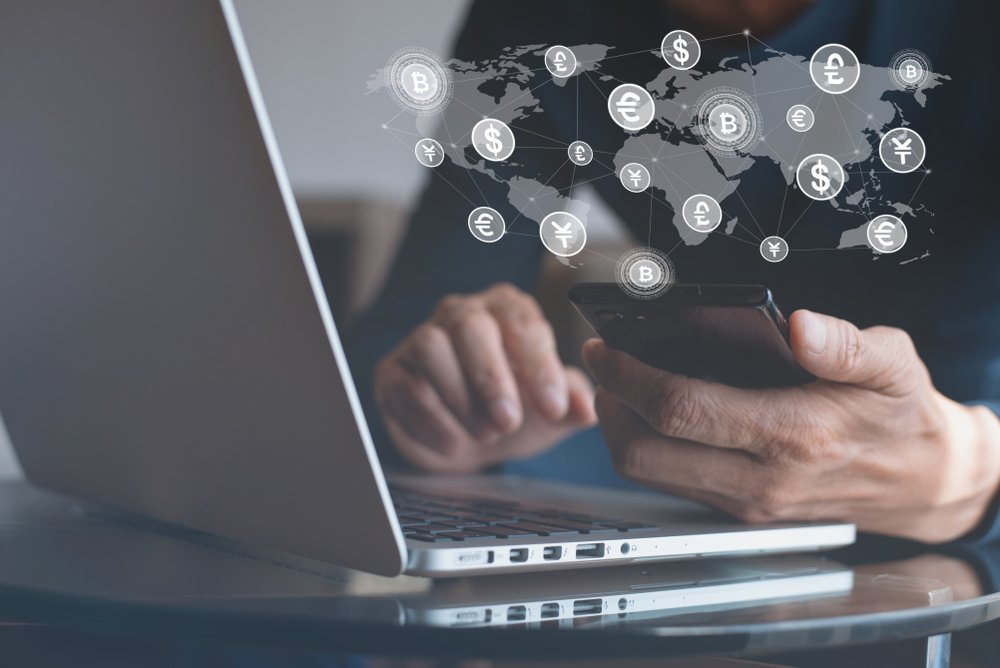 Cross-border lending is a common business practice with groups of related corporations. However cross-border lending requires attention be given to the transfer pricing and earnings stripping rules. The Internal Revenue Service (“IRS”) has broad powers to recharacterize “any multi-party financing transaction as a transaction directly among any two or more of such parties where the Secretary determines such recharacterization is appropriate to prevent the avoidance of any tax imposed by this title.” See IRC Section 7701(1). We will begin our discussion with a look at how the transfer pricing rules impact cross-border lending.

Below please see Illustration 1 which demonstrates the practice of not charging interest on trade receivables.

Intercompany debt other than a trade receivable generally must bear an arm’s length interest charge. To determine the arm’s length rate, the parties must consider all relevant factors, including the amount and duration of the loan, the security involved, the credit standing of the borrower, and the interest rate prevailing at the situs of the lender for comparable loans between the uncontrolled parties. See Treas. Reg. Section 1.482-2(a)(2)(i). If an arm’s length rate is not readily determinable, the taxpayer can still protect itself against the Internal Revenue Service (“IRS”) by satisfying the requirements of a safe harbor provision. Under this safe harbor, an interest rate is deemed to be an arm’s length rate if it is between 100 percent and 130 percent of the applicable federal rate. See Treas. Reg. Section 1.482-2(a)(2)(iii)(B). The applicable federal rate is the average interest rate (redetermined monthly) on obligations of the federal government with maturities similar to the terms on the intercompany loans.

Below, please see Illustration 2 which demonstrates the safe harbor rule.

Apex, a foreign corporation, owns 100 percent of Acme, a domestic corporation. During the current year, Acme borrows $1 million from Apex. The loan is denominated in U.S. dollars and has a three year obligation of 8 percent. Under the safe harbor provision, an interest rate of between 8 percent (100% of the applicable federal rate) and 10.4 percent (130% of the applicable federal rate) is automatically acceptable to the IRS. A rate lower than 8 percent or higher than 10.4% can be used if the taxpayer can establish that it is an arm’s length rate, taking into account all of the relevant facts and circumstances.

Below, please see Illustration 3 which demonstrates the special rule on pass through loans.

Acme, a domestic corporation, owns 100 percent of Paprika, a Hungarian corporation. During the current year, Acme borrowed $10 million from a U.S. bank at a 10 percent rate and then relends the funds to Paprika. The arm’s length rate on the intercompany loan is deemed to be equal to 10 percent plus any borrowing costs incurred by Acme in securing the original loan. A rate other than 10 percent also can be used if Acme can establish that such a rate is arm’s length, taking into account all of the relevant facts and circumstances.

As discussed above, on most occasions, the transfer pricing rules require arm’s length interest rate to be on intercompany loans. The charging of an interest rate typically translates into a very beneficial tax deduction. Internal Revenue Code Section 163(j) operates to prevent U.S. and foreign owned companies from eroding the federal tax base through tax deductible interest payments to related parties. Section 163(j) provides that a deduction allowed for business interest expenses in any tax year generally cannot exceed the sum of 1) the taxpayer’s “business interest income” for the taxable year; 2) 30 percent of the taxpayer’s “adjusted taxable income” for the taxable year.

The term “business interest income” is defined to mean the amount of interest includible in gross income that is allocable to a trade or business, which does not include investment income. The term “adjusted taxable income” means the taxpayer’s taxable income computed without regard to any deductions allowable for depreciation, amortization, or depletion.

If the IRS disallows any portion of related party interest expense, the disallowed interest can be carried forward, but the utility of such a carry-forward is questionable. Anytime related parties engage in cross-border financing, the parties both the transfer pricing and earnings stripping provisions of Section 163(j) must be followed.

We devote a large part of our practice to the U.S. federal income tax rules applicable to U.S. businesses operating outside the United States, as well as foreign companies investing in the United States.