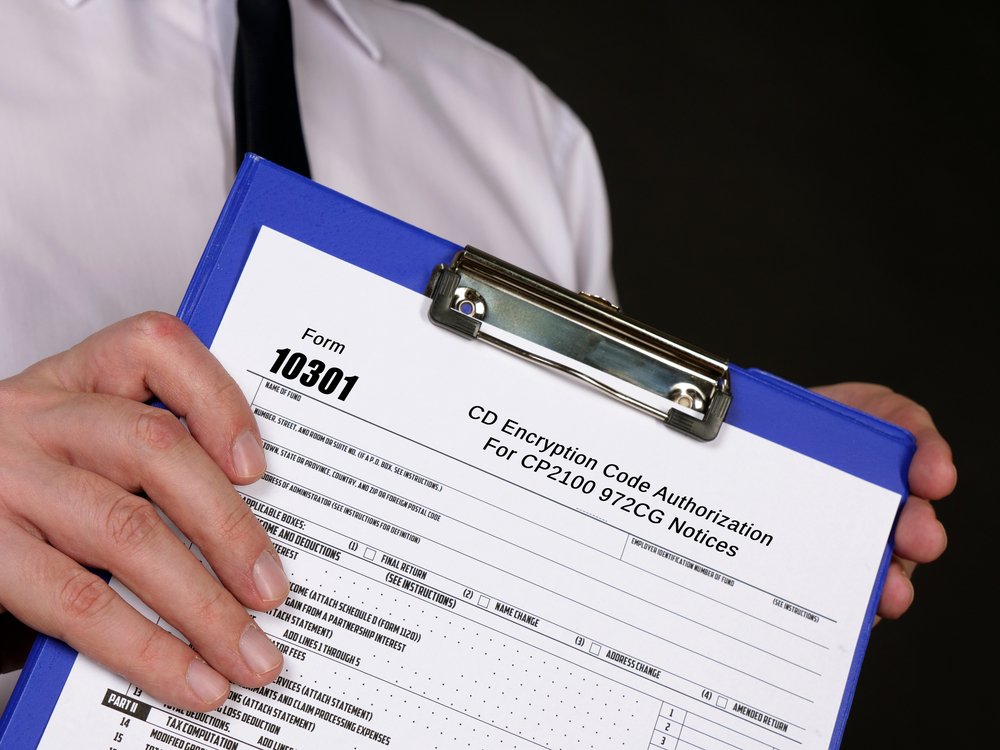 An individual claiming a foreign tax credit must attach Internal Revenue Service (“IRS”) Form 1116, Foreign Tax Credit to his or her tax return. See Treas. Reg. Section 1.905-2(a)(1). This article will go line-by-line through the Form 1116. This article is based on the instructions provided by the Internal Revenue Service (“IRS”) for the Form 1116. The Form 1116 is designed to calculate foreign tax credits for individual taxpayers. Before any taxpayer attempts to complete the Form 1116, he or she should understand some basic rules regarding claiming foreign tax credits. First, U.S. taxpayers are generally subject to U.S. tax on their worldwide income, but may be provided a tax credit for foreign income taxes paid or accrued. The main purpose of the foreign tax credit is to mitigate the double taxation of foreign source income that might occur if such income is taxed by both the United States and a foreign country.

The foreign tax credit is generally limited to a taxpayer’s U.S. tax liability on its foreign- source taxable income (computed under U.S. tax accounting principles). This limitation is computed by multiplying a taxpayer’s total U.S. tax liability (prior to the foreign tax credit) in that year by the ratio of the taxpayer’s foreign source taxable income in that year to the taxpayer’s worldwide taxable income in that year. Under current law, the limitation is applied separately to Section 951A or GILTI income, foreign branch income, passive income, (passive income includes income that would be foreign personal holdings company income under Section 954(c) of the Internal Revenue Code (e.g., dividends, interest, royalties, and other types of passive income), general income, Section 901(j) income (income from sanctioned countries), certain income re-sourced by treaty (certain U.S. tax treaties provide a “resourcing” rule, under which a U.S. taxpayer may treat as foreign source any income that the other contracting state may tax under the treaty), and lump sum distributions (distributions from a pension plan).

Generally, if the taxpayer received income from, or paid taxes to, more than one foreign country or U.S. possession, the taxpayer must report information on a country-by-country basis on the line.

Line h requires the taxpayer to state the name of the country he or she is a resident.

Part I. Taxable Income or Loss from Sources Outside the United States

For line 1b, the taxpayer must check the box on line 1b if all of the following apply: 1) the income on line 1a is compensation for services he or she performed as an employee; 2) the taxpayer’s total employee compensation from both U.S. and foreign sources was $250,000 or more. In addition, attach to Form 1116 a statement that contains the following: 1) the specific fringe benefit for which the alternative is used; 2) for each such item, the alternative basis of allocation of source used; 3) for each such item, a computation showing how the alternative allocation was computed; 3) a comparison of the dollar amount of the compensation sourced within and without the United States under both the alternative basis and the time or geographical basis for determining the source.

For lines 3a and 3b, the taxpayer should enter any deductions (other than interest expense) that: 1) are not shown on line 2 and are not related to the taxpayer’s U.S. source income.

For line 3b, the taxpayer should enter any other deductions that do not definitely relate to any specific type of income stated on his or her tax return.

For line 3c, the taxpayer should add lines 3a and 3b.

For lines 3d and 3e, the taxpayer must list all gross income from foreign and all sources. For lines 3d and 3e, gross income means the total of the taxpayer’s gross receipts (reduced by cost of goods sold), total capital and ordinary gains (before subtracting any losses) and all other income (before subtracting any deductions).

For line 3d, the taxpayer must enter his or her gross foreign source income from the category the checked above. The taxpayer will be required to include any foreign earned income he or she has excluded on Form 2555 as a result of an election under Section 911 of the Internal Revenue Code.

For line 3e, the taxpayer must enter his or her gross income from all sources and all categories, both U.S. and foreign. As with line 3d, the taxpayer should include any foreign earned income that has been excluded on Form 2555.

For line 3f, the taxpayer should divide line 3d by line 3e and round off the result to at least four decimal places.

For line 3g, the taxpayer should multiply line 3c by line 3f.

For lines 4a and 4b, the taxpayer must enter his or her pro rata share of interest expense.

A separate worksheet should be completed for each country with foreign source income.

For line 5, the taxpayer must list any capital losses from foreign sources.

The taxpayer must also enter in Part II the foreign taxes that were previously suspended under Section 909 and that are allowed because the related income is taken into account in the present year. Under Internal Revenue Code Section 909, where there is a “foreign tax credit splitting event” with respect to foreign income tax paid or accrued by the taxpayer, the foreign tax is not taken into account for U.S. tax purposes before the tax year in which the related income is taken into account by the taxpayer. The definition of “foreign tax credit splitting event” is broad and could reach a variety of situations such as disregarded payments, transfer pricing adjustments, contributions of property resulting in a shift of deductions and timing differences under U.S. and foreign law. In the case of a suspended tax under Section 909, enter “909 taxes” in column (l) instead of the date paid or accrued.

For line 9, the taxpayer must enter the total foreign taxes paid or accrued for the category of income stated in Part 1.

For line 10, the taxpayer should state the amount of any unused foreign taxes in the separate category from another tax year that are eligible to be carried forward to or back to the present year. Generally, a taxpayer can carry back one year and then forward 10 years any foreign tax you paid or accrued to any foreign country or U.S. possession on income in a separate category that is more than the limitation. First, the taxpayer should apply the excess to the earliest year to which it may be carried. Then, the taxpayer applies it to the next earliest year, and so on.

Taxes on income excluded on Form 2555.

Numerator: Foreign earned income and housing amounts the taxpayer excluded for the tax year minus otherwise deductible expenses (not including the foreign housing deduction) allocable to that income.

Denominator: The taxpayer’s total foreign earned income received or accrued during the tax year minus deductible expenses (including the foreign housing deduction) allocable to that income. However, if the foreign jurisdiction charges tax on foreign earned income and other income and the taxes cannot be segregated, the denominator is the total amount of income subject to foreign tax minus deductible expenses allocable to that income.

Taxes on foreign mineral income. The taxpayer should reduce taxes paid or accrued on mineral income from a foreign country or U.S. possession if he or she took a deduction for percentage depletion under Section 613 for any part of the mineral income.

For example, assume a CFC with excess credits in the general limitation category can engage in simultaneous loans, one as borrower and the other as lender, to create equal amounts of interest income and expenses; the interest income may be entirely passive limitation income, but the corresponding interest expense is apportioned to reduce taxable income in all limitation categories (as well as U.S. source income). The tax effect of this transaction (which is a “wash,” from an economic perspective) is that high foreign taxes actually paid on general limitation income are attributed to income in the passive limitation category and thus may offset residual U.S. tax on other low-taxed passive income. The high-tax kickout, together with the “netting” rule of Treasury Regulation Section 1.904-5(c)(2) (which allocates related person interest expenses of a CFC directly against passive income of the CFC), inhibits this manipulation of the expense allocation rules.

The effect of the re-sourcing is to reduce the foreign tax credit limitation in the subsequent year(s); the amount of U.S. tax may be increased by a corresponding amount, in which case the rule effectively recaptures the prior reduction in U.S. tax on U.S. source income that resulted from the foreign source loss. This rule is intended to prevent U.S. entities and individuals from deriving a “double benefit,” i.e., a deduction to reduce U.S. tax on U.S. source income and the ability to claim a foreign tax credit in a later income year.

For line 16, the taxpayer is required to increase or decrease the amount on line 15 by the following adjustments.

For line 17, the taxpayer must combine the amounts on lines 15 and 16.

For line 24, the taxpayer must enter the smaller of line 14 or 23. This is the maximum foreign tax credit.

Taxpayers must complete lines 25 through 31 in Part IV only if they have completed more than one Form 1116 because they will have more than one of the categories of income listed in Part I.