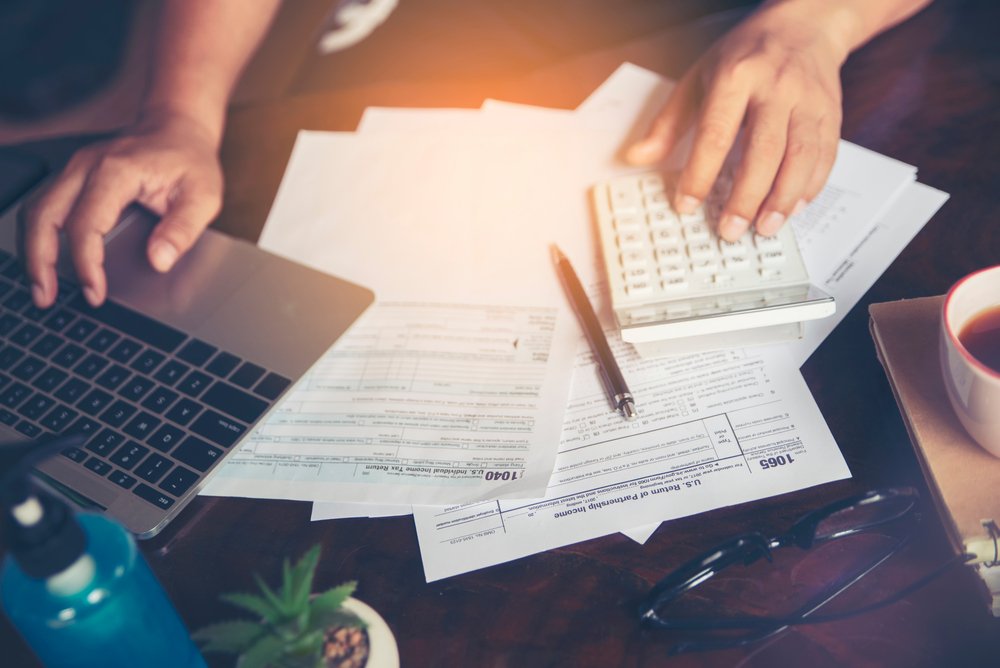 In order to provide the Internal Revenue Service (“IRS”) with the information necessary to claim a foreign tax credit, a U.S. corporation claiming a foreign tax credit must attach Form 1118 otherwise known as “Foreign Tax Credit – Corporations,” to its tax return. This is the ninth of a series of articles designed to provide a basic overview of the Form 1118. This article is designed to supplement the instructions for the Form 1118 promulgated by the IRS.

Schedule G of Form 1118 is designed to report any reductions of the deductibility of foreign credits claimed by a domestic corporation.

Line A. Reduction of Taxes Under Section 901(e)

Line B. Reduction of Foreign Oil and Gas Taxes

The preparer should enter any reduction of foreign oil and gas taxes from Schedule I, Part II, line 4 on this Line B.

Line C. Reduction of Taxes Due to International Boycott

The preparer should enter the reduction of taxes due to “International Boycott Provisions” on this line. If the domestic corporation chooses to calculate the reduction in the foreign tax by identifying taxes specifically attributable to participation in or cooperation with an international boycott, enter the amount from Schedule C, line 2b.

The preparer should enter the reduction of taxes for the penalty found in Internal Revenue Code Section 6038(c). If the domestic corporation controls a foreign corporation and fails to timely file a Form 5471, Form 1118, or any information in any return required under Section 6038(a) by the due date, the Internal Revenue Code reduces the foreign taxes available for credit under Sections 901, 902 (for pre-2018 foreign corporate tax years), and 960 by 10 percent. If the failure continues for 90 days or more after the date of written notice by the IRS, reduce the tax by an additional 5 percent for each 3-month period or fraction thereof during which the failure continues after the 90-day period has expired. See IRC Section 6038(c) for limitation and special rules. The purpose of line D for Schedule G is to report any reductions to foreign tax credits as a result of a late filing of an informational return.

For line E, the preparer must enter the foreign taxes paid or accrued during the current year that have been suspended due to the rules of Section 909. In order to answer line E for Schedule G, the preparer must understand the so-called “technical taxpayer rule.” Foreign taxes are generally treated as paid by the person or entity on whom foreign law imposes legal liability. Under this “technical taxpayer” rule, the person or entity who has legal liability for a foreign tax can be different than the person or entity who realizes the underlying income under U.S. tax principles, resulting in a separation or “splitting” of the foreign income to which the taxes relate. In some cases, this “splitting” can result in foreign taxes flowing up to the United States without the associated income being subject to tax in the United States. Congress enacted Internal Revenue Code Section 909 to address this issue.

Line F. Other Reductions of Taxes

The preparer must check the box stated on line G if the domestic corporation paid or accrued any foreign tax that was disqualified for a credit under Internal Revenue Code Section 901(m). By way of background, in 2010, The Education Jobs and Medicaid Funding Act added Section 901(m) to the Internal Revenue Code. Section 901(m) partially denies a foreign tax credit in situations when Section 338, Section 754 or a check-the-box election results in the creation of additional asset basis eligibility for recovery for U.S. tax purposes where the corresponding increase in the basis of the asset for foreign tax purposes. A foreign tax credit is denied to the extent of the aggregate basis difference allocable to a particular tax year with respect to all relevant foreign assets divided by the income on which the foreign income is determined. To the extent that a foreign tax credit is disallowed, the disqualified portion may be allowed a deduction.

If any portion of a foreign tax credit was disqualified as a result of Section 901(m), the preparer should check the box provided for on line G.

The preparer must check the box stated on line H if the domestic corporation paid or accrued any foreign tax that was disqualified for a foreign tax credit under Sections 901(j), (k), or (l) of the Internal Revenue Code.

By way of background, Internal Revenue Code Section 901(j) denies foreign tax credits for taxes paid to any country 1) the government of which the United States does not recognize, unless such government is otherwise eligible to purpose defense articles or services under the Arms Export Control Act; 2) with respect to which the United States has severed diplomatic relations; 3) with respect to which the has not severed diplomatic relations but does not conduct such relations, or 4) which the Secretary of State has, pursuant to Section 6(j) of the Export Administration Act of 1979, as amended, designated as a foreign country which has repeatedly provides support for acts of international terrorism.

The 2004 JOBS Act added Section 901(l) to the Internal Revenue Code. Section 901(l) provides a minimum holding period rule for income other than dividends. Under this rule, no foreign tax credit will be allowed for any withholding tax on any item of income or gain with respect to any property 1) if the property is held by the recipient of the income item for 15 days or less during the 31-day period starting on the date that is 15 days before the date on which the right to receive payment of the income item arises or 2) to the extent that the recipient of the income item is under an obligation (whether under a short sale or otherwise) to make related payments with respect to positions in substantially similar related property. This minimum holding period requirement does not apply to “any qualified tax with respect to any property in the active conduct in a foreign country of a business as a dealer in such property.”