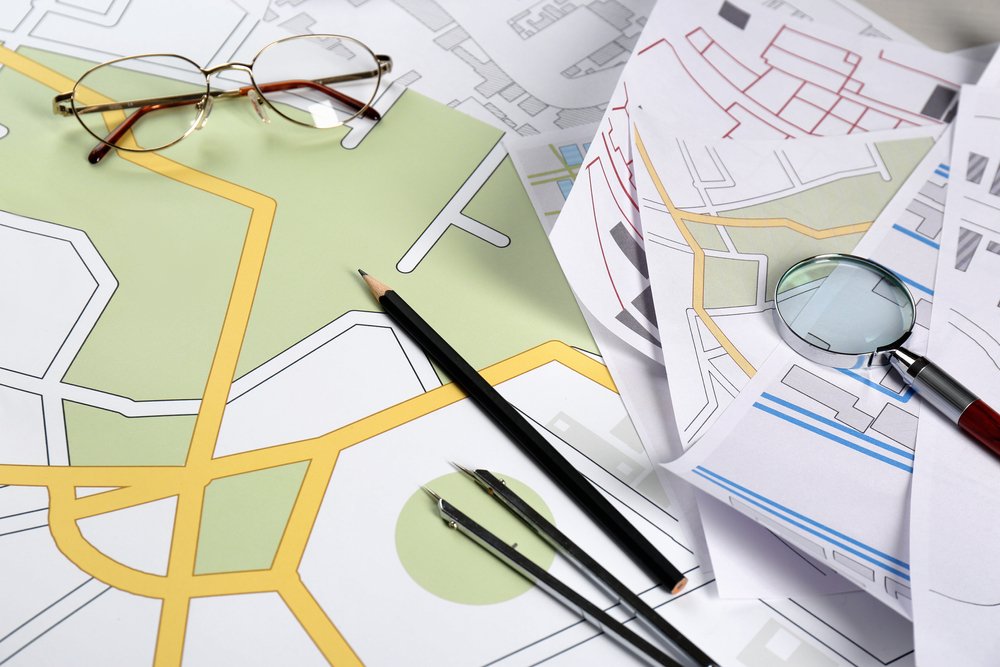 U.S. federal law imposes a transfer tax upon the privilege of transferring property by gift, bequest, or inheritance. This transfer tax takes the form of an estate or gift tax.

The tax is measured against a tax base that includes not only the assets of decedent’s probate estate, but also certain gifts by the decedent during life that are deemed to be the equivalent of testamentary transfers either because the decedent retained an interest or power over the gift. Items included in a decedent’s gross estate are reduced by other items to calculate the decedent’s taxable estate. The estate tax is currently ranging from 18% to 40%. United States citizens and residents receive a credit against the estate tax in the amount of $12,060,000 for the 2022 calendar year. On the other hand, non-residents are permitted a unified credit of $13,000, equivalent to a $60,000 exemption against the estate tax, unless an applicable estate tax treaty allows a greater credit.

Second, if a decedent’s property passes outright to a noncitizen surviving spouse through a bequest, devise, operation of law, or pursuant to an assignable annuity, a marital deduction is disallowed because the outright gift is not held in a QDOT. However, if the surviving spouse or the surviving spouse’s representative transfers or assigns the property to a QDOT, the property is treated as “passing” to the noncitizen spouse in a QDOT. The transfer or assignment of property to the QDOT must be in writing and must occur before the decedent spouse’s estate tax return is filed and during the period allowable for making a QDOT election. If there is a valid assignment, the actual transfer of the assigned property to the QDOT must occur before the administration of the decedent’s estate is completed. Only assets that are included in the decedent’s gross estate and pass to the spouse at death (or the proceeds from the sale, exchange or conversion of such assets) may be transferred or assigned to the QDOT. Finally, in certain cases, an annuity or other arrangements that are not assignable may be transferred to a QDOT.

Requirements of a QDOT

To qualify as a QDOT, trust to which the property passes must satisfy several statutory and nonstatutory requirements that principally ensure the Internal Revenue Service’s (“IRS”) ability to collect the federal estate tax on the decedent spouse’s property passing to the QDOT. The trust must be established by a document executed under the laws of a state of the United States, the District of Columbia or under a foreign jurisdiction. If executed under the laws of a foreign jurisdiction, the document must designate the laws of a particular state or the District of Columbia as governing the trust’s administration and such designation must be effective under the law of the designated jurisdiction. The trust must also be an “ordinary trust” as defined in Treas. Reg. Section 301.7701-4(a).

If the value of the QDOT assets passing at the decedent’s death is not in excess of $2 million, the trust instrument may provide for the trust to satisfy any of the three alternative requirements above, or may require that no more than 35 percent of the fair market value of the trust assets determined annually consists of real property located outside the United States. Second, a special look-through rule applies if the QDOT owns 20 percent or more of the voting stock or valuation in a corporation with fifteen or fewer shareholders or 20 percent or more of a capital interest in a partnership with fifteen or fewer partners. The purpose of this rule is to determine whether the QDOT owns real estate located outside the United States through a corporation or partnership. In applying the 20 percent and fifteen member test, stock or partnership interests owned by or for the benefit of the surviving spouse or members of the surviving spouse’s family are treated as owned by the QDOT. Under this rule, all assets owned by the corporation or partnership are deemed to be owned directly by the QDOT to the extent of the QDOT’s pro rata share of actual ownership of the corporation or partnership. In addition, interests owned by the QDOT in other entities (such as a trust) are subject to a similarly applied look-through rule. If the 35 percent foreign realty test is not satisfied at the time of reporting, the QDOT is not disqualified if one of the three other alternative requirements applicable to a QDOT with assets in excess of $2 million (a bank trustee, a bond, or a letter of credit) is satisfied.

The decedent spouse’s executor must make an irrevocable QDOT election on the decedent’s federal estate tax return. See IRC Sections 2056A(a)(3), 2056A(d). The election must meet any requirements imposed by the estate tax return or the instructions applicable to the return. The election must be made on the last federal estate tax return filed before the due date (including extensions that have been granted). If no timely return is filed, the election may be made on the first return filed after the due date, but only if such election is made within one year of the time (including granted extensions) such return is required to be filed. See Estate & Gift Taxation, Warren, Gorham & Lamont, Richard B. Stephen, Guy B. Maxfied, Stephen A. Lind, and Dennis A. Calfee, (1996).

The foregoing discussion is intended to provide a basic understanding utilizing a QDOT for estate and gift tax planning purposes. It should be evident from this article, however, that this is a relatively complex subject. As a result, it is crucial that anyone considering utilizing a QDOT review his or her circumstances with a qualified international tax attorney.