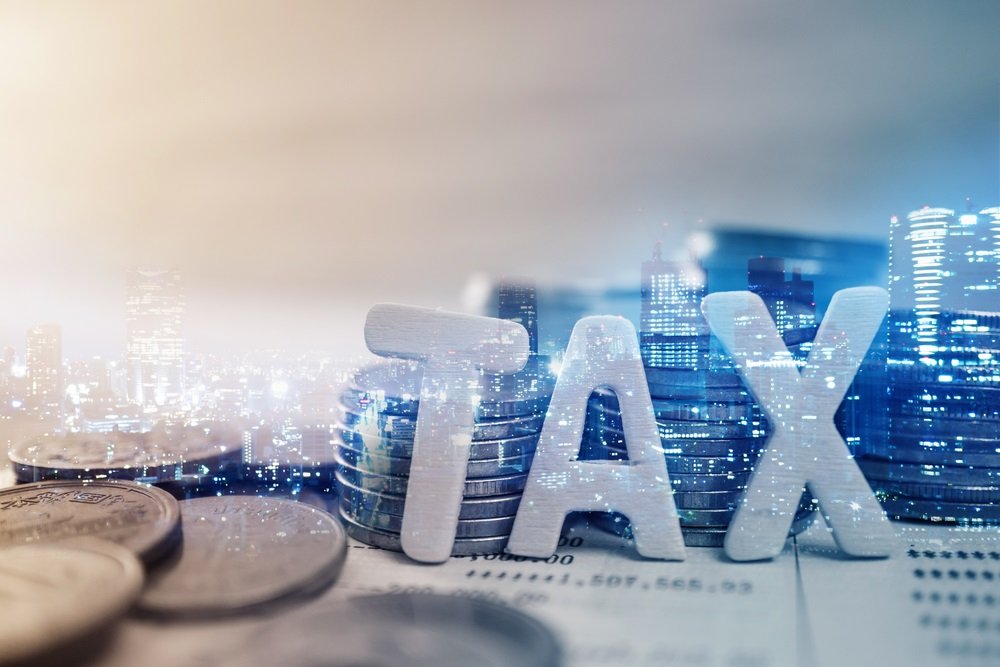 The newly enacted Section 965 presented major difficulties last tax season. First, calculating the Section 965 transition tax is incredibly confusing and difficult. Second, the Internal Revenue Service (“IRS”) did not provide timely clear instructions on how to calculate the tax on the earnings being repatriated. As a matter of fact, much needed guidance regarding calculating the transition tax were not issued until April 6, 2018. To make matters worse, U.S. shareholders of foreign corporations were required to have all their repatriated earnings computed in time for them to pay eight percent of the Section 965 tax liability by April 17, 2017.

This all resulted likely resulted in a perfect storm where many taxpayers have undoubtedly incorrectly calculated their transition tax inclusions or failed to timely repatriate foreign earnings. We will discuss these situations in a future article. The purpose of this article is to discuss the new Section 965 tax and how the transition tax is calculated.

The 2017 Tax and Jobs Act revised Internal Revenue Code Section 965. The new Section 965 directs U.S. shareholders of foreign corporations or U.S. corporations with foreign interests to make a one-time taxable recognition of deferred foreign earnings. The new Code Section 965 generally requires that, for the last taxable year of a foreign corporation beginning before January 1, 2018, all U.S. shareholders of any CFC or other foreign corporation that is at least 10-percent U.S. owned but not controlled (other than a Passive Foreign Investment Company “PFIC”) is required to include in income their pro rata shares of the accumulated post-1986 deferred foreign income that was not previously taxed. The tax assessed on deferred foreign earnings or income not previously taxed is is known as a “transition tax.”

For purposes of illustration 1., a hypothetical U.S. person has an interest in three foreign corporations. Each corporation is a calendar year reporter, and the Section 965 inclusion year is 2017.

Applying the transition tax rules to illustration 1., the U.S. person in the above hypothetical owns more than 10 percent by vote or value three non-U.S. corporations. Since the U.S. shareholder owns at least 10 percent of each foreign corporation, each corporation will be considered an SFC for purposes of the Section 965 inclusion.

Step Two- Does the SFC have Accumulated Post-1986 E&P or is it Carrying a Deficit on the Balance Sheet?

Internal Revenue Code Section 965 imposes a transition tax on the share of ADFI. Each SFC’s ADFI equals its post-1986 E&P (measured in functional currency) other than that attributable to effectively connected income (“ECI”) or Section 959 PTI (a company’s net earnings prior to tax expenses), determined without regard to any reduction for dividends the SFC distributed during its last taxable year that began before January 1, 2018 other than dividends it distributed to other SFCs. To determine the amount includible by the SFC’s U.S. shareholder, each SFC having an E&P surplus DFIC reduces its ADFI by an allocable share of the post-1986 E&P deficits of the U.S. shareholder’s other SFCs that have E&P deficits (“Aggregate Foreign E&P Deficit”) measured as of November 2, 2017. For the purpose of determining an SFC’s E&P deficit as of November 2, 2017, the SFC includes in its E&P any pre-tax income (“PTI”). The U.S. shareholder allocates its Aggregate Foreign E&P Deficit to SFCs with positive ADFI based on the proportion that the SFC’s ADFI bears to the aggregate ADFI of all of the U.S. shareholder’s SFCs. The U.S. shareholder then translates its Section 965 inclusion from each SFC from functional currency to U.S. dollars at the spot rate (spot rate is the price quoted for immediate settlement of a currency) on December 31, 2017.

After applying the complicated rules discussed above, does the SFC in our example have accumulated post-1986 E&P, or is it carrying a deficit on the balance sheet? Correctly answering this question will require some mathematical computations. Specifically, computations must be done on two different dates (Nov. 2, 2017, and Dec. 31, 2017). The computation does not include U.S. effectively connected income (which is taxed under a different code section), subpart F income (also taxed under another code section), and previously taxed income. The reason a computation must take place on November 2, 2017 is because this is the date the tax bill to Section 965 was introduced in the House of Representatives. The selection of this date was intended to negate any preemptive maneuvers to reduce the earnings of overseas corporations subject to taxation, of the cash position (which dictates the marginal tax rate that will be imposed on offshore corporate earnings), once the bill was public. In addition, the numbers used to calculate the 965 inclusion does not include corporate E&P prior to January 1, 1987 or when the foreign corporation in question could not be classified as an SFC.

Below, please see iIlustration 2., which demonstrates the Section 965 earnings amounts.

The next step is to calculate the Section 965 inclusion amount the Section 965 earnings amounts for each DFIC by the deficit from the deficit CFCs. This is done by using any loss calculated on the November 2 testing date. This must be further prorated to each DFIC to reflect the taxpayer’s ownership percentage.

An SFC’s cash position equals the sum of its cash, accounts receivable net of accounts payable (but not below zero) and applying Internal Revenue Code Section 461 tax accounting principles, fair market value of actively traded financial assets, fair market value of commercial paper, certificates of deposits, government securities, foreign currency, debt with a term of less than one year, and any item economically equivalent to those listed. As discussed above, amounts allocated to the cash portion will be taxed at the higher rate, and the remainder balance will be taxed at the lower rate. The aggregate cash position is the greater balance of cash or cash equivalents as determined using two different dates: December 31 of the inclusion year (generally 2017 for individuals), and the average of December 31 of the two prior years (generally 2015 and 2016). These amounts are prorated to a shareholder’s percentage of ownership for each corporation.

The foreign tax credit calculation is expressed by the following formula:

For purposes of calculating the transition tax for the 2017 tax year, taxpayers did not file a separate form of schedule to report the Internal Revenue Code Section 965(a) transition tax inclusion or Section 965(b) deduction. Rather, a taxpayer included Section 965 inclusion with its return an “IRC 965 Transition Tax Statement,” signed under penalties of perjury and, in the case of an electronically filed return, in Portable Document Format (.pdf) with a filename of “965 Tax.” The so-called IRC 965 Transition Tax Statement was required to include the following information:

The IRS provided a model statement in IRS Q&A # 3 on its website regarding the necessary “Transition Statement.” For purposes of reporting the transition inclusion for the 2018 tax year, taxpayers will likely need to report a Section 965 inclusion on Form 965 entitled “Inclusion of Deferred Foreign Income Upon Transition to Participation Exemption System.” As of this date, the Form 965 is in draft format with no instructions.

Because of the manner in which the transition tax was enacted, a number of U.S. shareholders undoubtedly did not make a Section 965 inclusion last tax season. It still may be possible file an amended 2018 tax return taking into consideration the Section 965 inclusion and requesting prorated installments with the IRS. A request can also be made with the IRS to waive late-payment penalties.