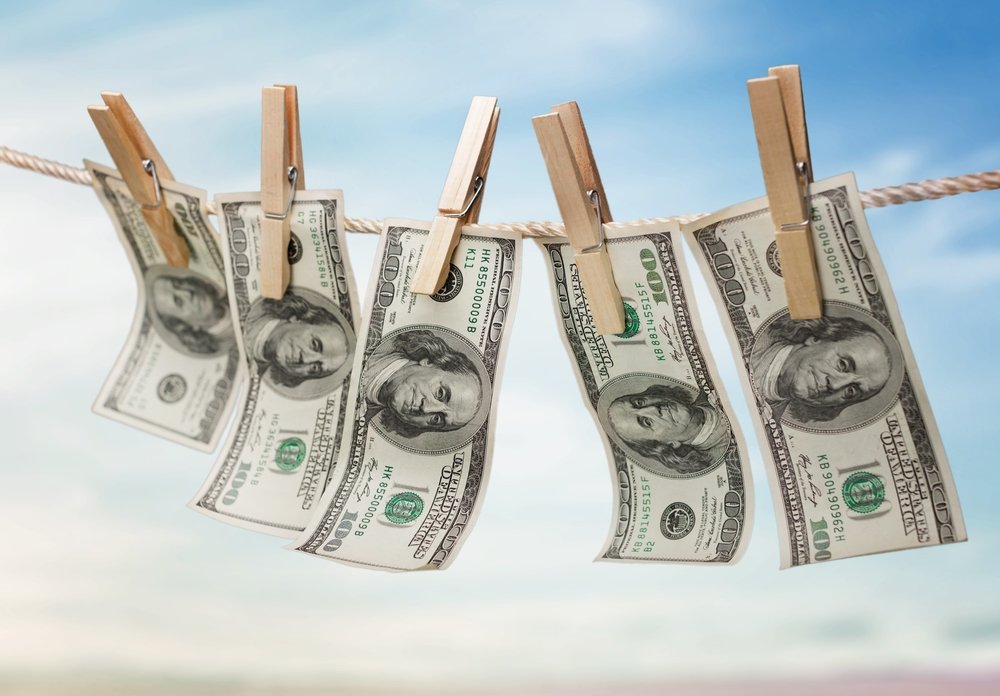 Actress Lori Loughlin has been indicted on fraud and money laundering charges by a federal grand jury for their alleged roles in a college admission scandal. Federal prosecutors ultimately filed a superseding indictment against Loughlin alleging that she conspired to commit mail and wire fraud, honest services mail and wire fraud, and money laundering. According to the indictment Loughlin knowingly laundered bribes through charities and corporations set up by William “Rick” Singer, from outside the United States, for the purpose of promoting a fraudulent scheme.

In particular, prosecutors allege that Loughlin paid Singer approximately $500,000 to get her daughters admitted to University of Southern California (“USC”) as crew recruits, even though neither daughter had previously rowed as crew. Prosecutors claim that Loughlin made payments to Key Worldwide Foundation, a non-profit organization operated by Singer. In their indictment, prosecutors state in November 2018, Singer called Loughlin to tell her that his non-profit was being audited by the IRS and Loughlin’s payments to the non-profit were under scrutiny. The criminal indictment filed by prosecutors claim that Singer told Loughlin of the following:

“So I just want to make sure that you know that, one, that you’re probably going to get a call and that I have not told them anything about the girls going through the side door, through crew, even though they didn’t do crew to get into USC,” Singer told Loughlin, So I-that is- all I told them was that you guys made a donation to our foundation to held underserved kids.”

Loughlin is not being charged with a tax crime. She is being prosecuted in part for the offense of money laundering. The mental state needed to obtain a conviction for money laundering is not willfulness but instead specific intent to commit an act, coupled with knowledge that such conduct itself is illegal. The practical difference between willfulness and specific intent is razor thin, because the issue of mental state- however it is labeled- ultimately rebounds to the defendant’s awareness on some level on the relevant criminal statute.

Is Ignorance of Law a Good Defense to a Charge of Money Laundering in Loughlin’s Case?

An offense under the primary money laundering statute 18 U.S.C. Section 1956, has two potential and alternative specific-intent mental states that apply to Loughlin’s case: 1) the intent to promote the carrying on of a specified underlying activity; 2) the intent to conceal or disguise the nature, location, source, ownership, or control of the specified underlying activity proceeds.

The most common and often promising defense to the element of specific intent is for a defendant to claim a good faith belief at the time of the offense that her conduct was legal. A more specific version of a good faith defense is good faith reliance on the advice of a professional, be it an accountant, lawyer, or other financial or legal expert. See Criminal Tax, Money Laundering & BSA Litigation, Ch. 9. III.B.1. Peter D. Hardy. A reliance defense can be quite powerful and it is a defense that prosecutors generally acknowledge and take seriously.

Whether or not an ignorance of law defense can be utilized in Loughlin’s for the offense of money laundering depends heavily on the particular facts of her case, such as the precise role of Loughlin in funding of Singer’s foundations and her role in the alleged brides, her relationship with Singer, the details of the so-called bribe transaction itself, and so forth. Loughlin’s ignorance of law defense can also take the form of a quasi-reliance or good faith defense, to the extent that Loughlin received and relied in good faith on misinformation received from others and the nature of the people or business generating them. Depending on the facts of Loughlin’s case, ignorance of law could be a defense- at least to a charge of money laundering.