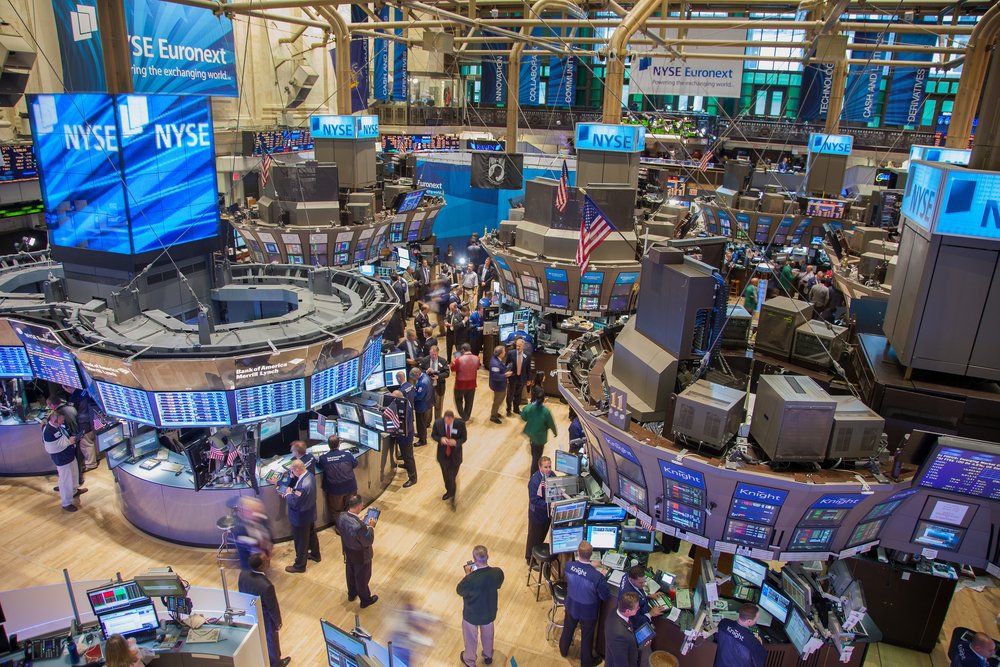 History of the Expatriation Tax

Historically, an individual who relinquished his or her U.S. citizenship with “a principle purpose of avoiding U.S. taxes” was subject to special U.S. income, gift, and estate tax rules under the Internal Revenue Code. Individuals now expatriating from the United States now are generally treated as having lost such citizenship or terminated such residency with a principal purpose of tax avoidance if either the individual’s average annual U.S. federal income tax liability for the five taxable years ending before the date of the loss or termination is greater than $100,000 or the individual’s net worth as of the date of the loss or termination is $500,000 or more, unless the expatriate can establish that the renunciation did not have a principal purpose of tax avoidance. In practice, the only categories which are likely to be commonly available to a departing American will be either the one that requires the individual to have been present in the United States for no more than 30 days during any year in the ten-year period immediately preceding the date of his or her loss of citizenship of that the individual becomes a citizen of the country in which the individual, the individual’s spouse or one of the individual’s parents was born.

Under both the original and current Internal Revenue Code Section 877 rules, an expatriating individual is subject to tax on U.S. source income or gain for a ten-year period at the graduated rates applicable to U.S. citizens. The tax applies whether or not the assets giving rise to the income or gains were acquired prior to or after the date of departure. Internal Revenue Code Section also previously recharacterized certain foreign source gains as U.S. source gains, thereby causing them to be subject to U.S. federal income tax. Gain from the sale or exchange of stock of a U.S. corporation or debt of a U.S. person continues to be treated as taxable U.S. source income (regardless of whether it otherwise would be taxable to a regular nonresident alien). In addition, if the expatriate exchanged such property for other property that would normally give rise to U.S. source income (in the course of a rollover or reorganization transaction in which the gain was not recognized), any gain realized from a subsequent sale of the foreign property received in exchange would, by exception, be treated as taxable U.S. source income.

The Heroes Earning Assistance and Relief Act of 2008 (“HEART”) created Internal Revenue Code Section 877A.  Under the new tax regime created under HEART, a covered expatriate is required to recognize gain on their worldwide assets as part of a deemed sale the day before the expatriation date. Gain up to $737,000 is currently exempted from the expatriation tax. The regime created under HEART applies to “covered expatriates” which generally includes those individuals who 1) relinquish their U.S. citizenship or lose their permanent resident status (but only if they were a permanent resident during 8 out of the last 15 years), and 2) meet one of the following tests: a) they have a net worth of over $2 million when they expatriate; b) they have an average annual income tax burden of more than $171,000 during the five preceding years; or c) they have have failed to certify compliance with US tax obligations over the last five years.

A foreign corporation is a CFC if more than 50 percent of the total combined voting power of all classes of stock of such corporation entitled to vote, or of the total value of the stock of such corporation, is owned (within the meaning of Section 958(a)) or is considered as owned (by attribution of ownership under Section 958(b)) by “U.S. shareholders” on any day during the taxable year of such foreign corporation. See IRC Section 957(a). To prevent the avoidance of the stock ownership rules by dividing ownership among related persons. Under Internal Revenue Code Section 958(a), stock owned directly or indirectly by or for a foreign corporation, foreign partnership, foreign trust or beneficiaries. Stock so considered as owned is treated as actually owned for purposes of applying the direct and indirect ownership rules.