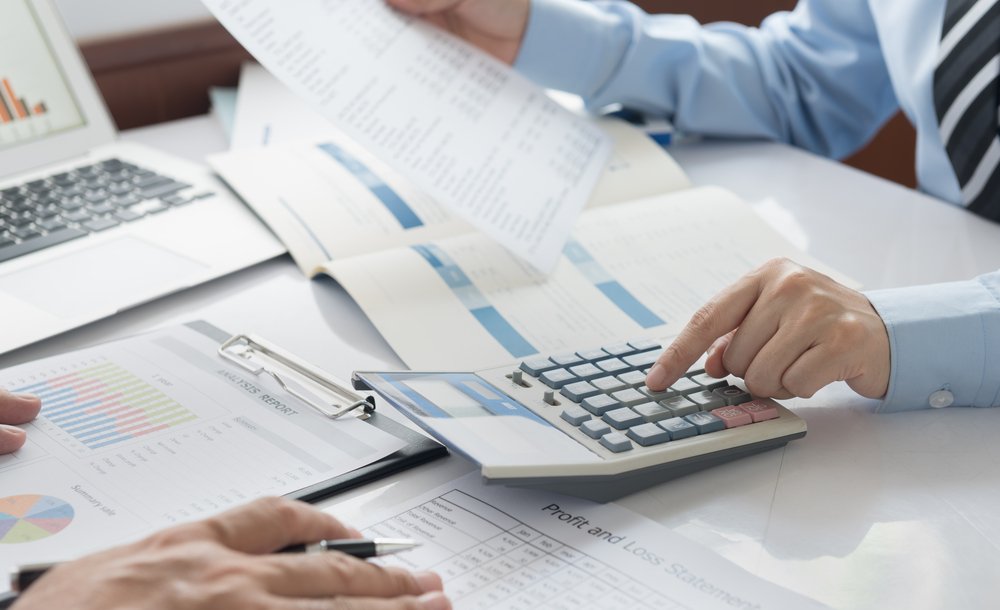 In August of 2020, the Internal Revenue Service (“IRS”) launched a compliance campaign that targets the individual compliance with the Section 965 transition tax through examinations and correspondences. In October of 2020, the IRS announced it will be expanding Section 965 examinations. Our experience with Section 965 audits indicates that the IRS is focusing on the earnings and profits (“E&P”) calculations, the calculation of foreign tax credits, foreign tax pools, and transactions used to reduce E&P. It has also been our experience that a significant number of CFC shareholders facing a transition tax audit could greatly benefit by making a late 962 election.

This article discusses the 965 transition tax and the possibility of making a 962 election. A Section 962 election could be a very useful strategy in a translation tax audit.

Introduction to the Transition Tax

Internal Revenue Code Section 965 imposes a one-time transition tax on a U.S. shareholder’s share of deferred foreign income of certain foreign corporation’s accumulated deferred foreign income. For this purpose, a U.S. shareholder is a U.S. person who directly, indirectly, or constructively owns at least 10 percent of either the total combined voting power or total value of a foreign corporation’s stock.

A deduction may be claimed for a pro rata share of deferred foreign income. The amount of deduction depends on whether the assets of the foreign corporation are liquid or illiquid assets. For individuals, the deferred foreign income deduction may result in a transition tax rate equal to 17.5 percent for deferred income held in currency or currency equivalents or a tax rate equivalent to 9.05 percent on no-cash assets. Foreign tax credits are not allowed to reduce the transition tax liability.

Under Treasury Regulation Section 1.962-2(a), a Section 962 election may be made by an individual who is a U.S. shareholder of a CFC. If an individual makes a Section 962 election, the individual is effectively taxed at the U.S. corporate tax rates, but the individual is entitled to a credit for the indirect foreign taxes paid by the foreign corporation, by virtue of the mechanics of a Section 78 gross-up calculation that applies to corporate shareholders in receipt of foreign dividends from the CFC. A 962 election allows a CFC an opportunity to continue to defer a portion of the translation tax. The deferral amount depends on the CFCs amount of foreign taxes it paid prior to the 2018 tax year and foreign currency conversion rates. In other words, the more foreign taxes the CFC paid prior to the 2018 calendar year, the greater the opportunity to defer a larger portion of the transition tax.

The ability to continue to defer the 965 transition tax can be an extremely valuable tool in an IRS audit. This is because most CFC shareholders were required to disclose the transition tax on their 2017 tax return. Thus, any outstanding transition tax assessment through an audit will not only include the tax, but will also include additional interest and penalties. These additional assessments could be significant. Making a 962 election will not only permit the CFC shareholder to continue to defer a portion of the pre-2018 retained E&P, but will also likely eliminate some of the penalties and interest.

Unlike many other tax elections that must be timely made with a tax return, a 962 election does not need to be filed with a tax return. Case law even states that a Section 962 election may be made for the first time in an IRS audit. See Dougherty v. Commissioner, 60 T.C. 917 (1973). Depending on the facts and circumstances of the individual CFC shareholder and the CFC, a 962 election can be a very effective tool to reduce or even eliminate a 965 transition tax proposed in an audit.

Any CFC shareholder with unsolved transition tax issues should consider whether or not making a 962 election may be beneficial to them.