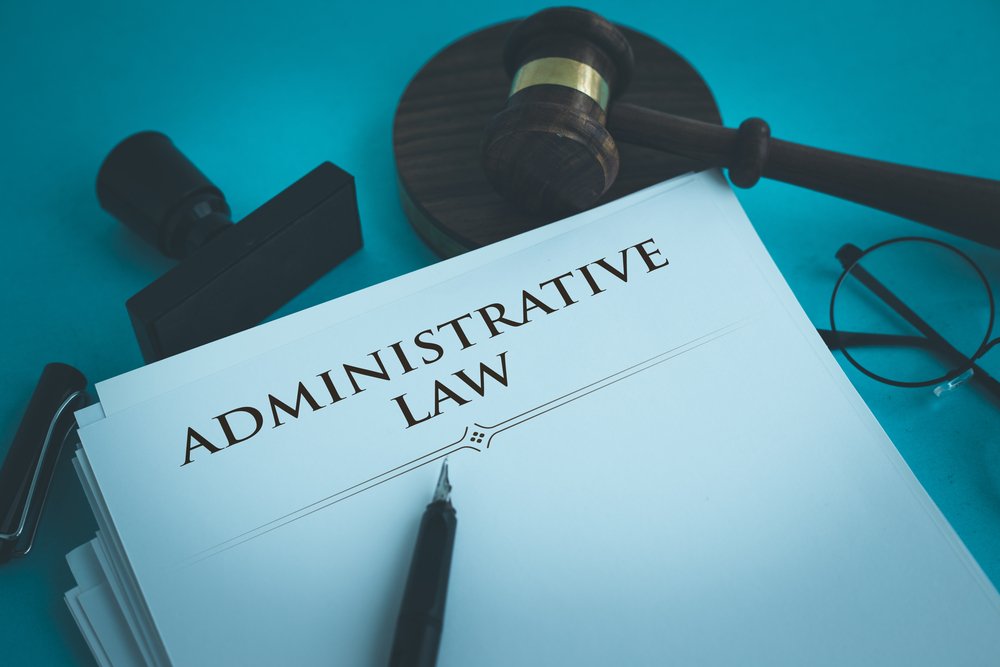 In a recent blog, I discussed two cases, Colliot v. U.S., No. 1:16-cv-01281 (W.D. Tex. May 16, 2018) and U.S. v. Wahdan, 325 F.Supp.3d 1136 (D. Colo. 2018). These two cases are extremely important in FBAR litigation. The attorneys in Colliot and Wahdan successfully utilized arguments based in administrative law to mitigate massive FBAR penalties assessed by the IRS. Let’s take a step back and revisit these cases and the collision of 31 U.S.C. Section 5321(a)(5) and its regulation 31 C.F.R. 1010.820(g), the latter of which allows for the IRS to assess a willful FBAR penalty of up to $100,000. The IRS issued the regulation under a prior statutory rule that capped willful FBAR penalties to the greater of $25,000 or an account balance of $100,000. No corresponding amendments were made to 31 C.F.R. 1010.820(g) to take into consideration the statutory increase in the willful FBAR penalty which removed the $100,000 cap. This resulted in a significant reduction of the penalties the IRS assessed against Colliot and Wahdan.

As a general background, administrative law pertains to those agencies of government assigned the task of implementing and enforcing certain laws. The IRS is a federal government agency (technically, the IRS is an agency established within the Treasury Department) and is therefore subject to the limitations of administrative law. Administrative agencies such as the IRS are created by Congress to carry out certain statutorily defined duties, goals, and functions. Congress created the IRS to enforce the tax laws. Congress also delegated to the IRS the power to enforce the rules governing the Bank Secrecy Act (“BSA”) and assess civil penalties associated with violating the BSA. Although the IRS has been granted an extraordinary amount of power, there are limits to this power. Thus, the IRS’ ability to assess FBAR penalties for violations of the BSA rules is subject to limitations found in administrative law, in particular, the Administrative Procedure Act (“APA”). The APA assumes that federal courts have a major role in assuring that agencies such as the IRS stay within their jurisdiction, act lawfully, and make reasonable decisions.

Accordingly, in certain cases, the APA provides for judicial review of the IRS’ actions in cases involving FBAR penalty assessments. With that said, the IRS is sort of a hybrid government agency when it comes to the rules governing FBAR compliance and the assessment of  penalties for noncompliance. The IRS has both rulemaking authority over disclosing a foreign account on a Foreign Bank Account Report, FinCen 114 or Form TD F 90.22.1 (“FBAR”) and the authority to assess FBAR penalties for noncompliance of these rules. In cases of hybrid agencies, like the IRS, APA oversight has two parts. One part is about the rule of law and the other part is about decisional processes. In regards to the rule of law, the first sentence of the body of the Constitution provides that “All legislative Powers herein granted shall be vested in a Congress of the United States…” See U.S. Const. Art. I, Section 1. The Constitution has established that Congress has a supreme legislative power and that it is the main policy making branch of the government. This provision has not, however, been taken to mean that Congress holds legislative power exclusively or that it cannot delegate some portion of legislative power. Legislative power may be delegated when Congress finds it to be the best solution in some cases. In particular, Congress may wish to gain the advantage of policy development by specialists. These specialists, for instance tax professionals at the IRS, may have expertise not usually shared by legislators. Under this theory, Congress may delegate to the IRS rulemaking authority. With this rulemaking authority, the IRS may promulgate regulations. These regulations have the same binding effect as tax law enacted by Congress.

The APA requires that rulemaking of regulations promulgated by the IRS be participatory and comprehensive, and presently the APA is interpreted as also requiring that rulemaking be demonstrably rational. Rulemaking is made participatory by Section 553 of the APA, which requires that “the [the IRS] shall give interested persons an opportunity to participate in the rulemaking through submission of written data, views, or arguments.” See 5 U.S.C.A. Section 553(a). This participation by interested parties should also assure that rulemaking is comprehensive. The input of “interested persons” requires an agency assessment of the range of interests affected by a rule. The third part of rulemaking is that it be demonstrably rational. Courts insist that an agency such as the IRS show that it “has…genuinely engaged in decision making.” See Greater Boston Television Corp. v. FCC, 444 F.2d 841, 851 (D.C.Cir.1970), cert. Denied 403 U.S. 923, 91 S.Ct. 2233, 29 L.Ed.2d 701 (1971). Courts, therefore, require that agencies such as the IRS produce the data underlying a rule, show how they arrived at the rule from this data, and show how the rule relates to their statutory goal. Agencies must also update their rules.

Collit and Wahdan have demonstrated what can happen when the IRS fails to update a regulation through proper rulemaking. Unfortunately, failure to update the regulation that got the IRS in trouble in Collit and Wahdan is not an isolated case. It is not uncommon for the IRS to cite rules that were assessed without proper ruling procedures. For example, in Kimble v. U.S. No. 17-4211 T (Fed, Cl.), the IRS and the government referenced the Internal Revenue Manual (“IRM”) as a basis to impose willful FBAR penalties. In this case, the IRS assessed $700,000 of FBAR penalties for the 2007 calendar year. In its brief, the government made reference to 4.26.16.14.5.1 of the IRM which allows for an FBAR penalty of the greater than 50 percent of an unreported account value or $100,000.

The IRS and attorneys for the government cited the IRM even though all the provisions of this manual are enacted without the rulemaking procedures stated in Section 553 of the APA. Utilizing the IRM as a basis to impose an FBAR penalty is inconsistent with the APA. An attorney with an understanding of administrative law can make sure that the IRS does not attempt to utilize rules or regulations to assess an FBAR penalty that has not been properly enacted under the APA.

APA protections not only apply to the rules and regulations that the IRS may utilize to assess an FBAR penalty, it also protects individuals from flawed process of assessing penalties. Agencies such as the IRS routinely determine whether a person’s conduct conforms to the laws they implement and impose sanctions when a person has acted wrongfully. The application of law constitutes adjudication, and this fact of agency adjudication raises various issues. One set of issues involves how an agency can be assigned judicial power under a constitutional structure that at least nominally places that power in courts. Another set of issues arise inside the agency. Here, the assumption is that agencies constitutionally hold judicial power and the concern is how, within the agency, this power is exercised.

The APA speaks directly to certain kinds of informal decisionmaking in Section 555(e), a kind which addresses agency denials “in whole or in part of a written application, petition…made in connection with agency proceedings.” Section 555(e) requires prompt notice “of the denial” and “a brief statement of the grounds for denial.”

The goal of Section 555(e) is to make sure that agencies like the IRS are not simply “rubber stamping” serious assessments such as FBAR penalties. Sadly the “rubber stamping” of an FBAR penalty was what happened in Moore. In this case, the IRS assessed an FBAR penalty without providing a proper administrative appeals procedure. Citing the APA, the court in Moore determined this type of behavior was  “arbitrary, capricious, an abuse of discretion or otherwise not in accordance with law.” It is extremely important that anyone facing an IRS FBAR audit be represented by counsel with a strong background in administrative law. Such representation may not only prevent the IRS from “rubber stamping” an FBAR penalty, but may also prevent the escalation of the case.