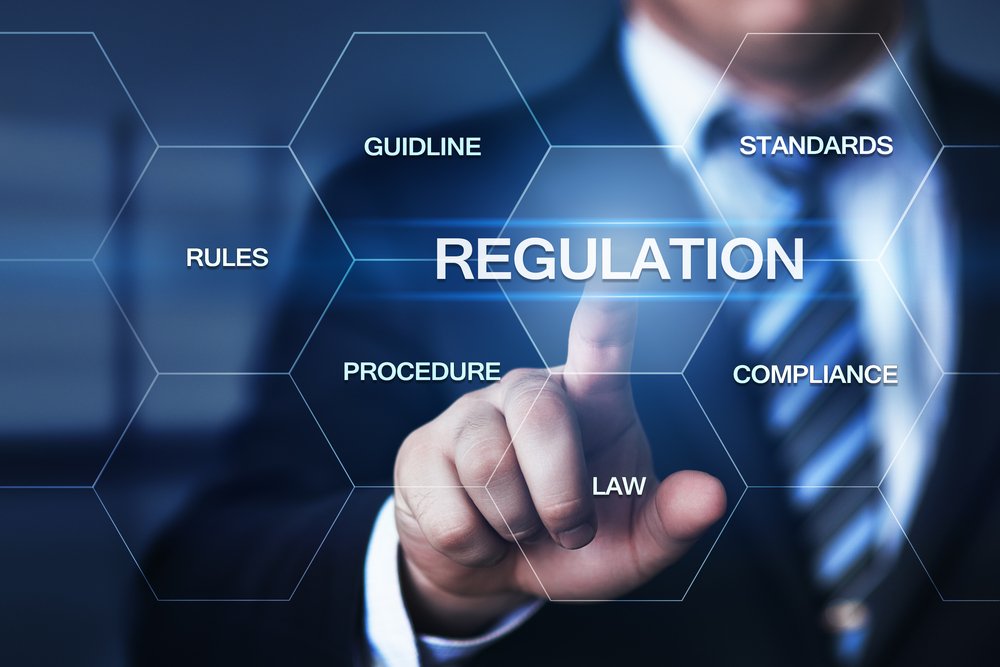 On January 25, 2022, the United States Department of Treasury (“Treasury”) and Internal Revenue Service (“IRS”) published final regulations related to the treatment of domestic partnerships and S corporations that hold stock in a controlled foreign corporation (“CFC”) for purposes of determining amounts included in the gross income of their partners and shareholders with respect to the CFCs. The regulations finalize a portion of the proposed regulations published on June 21, 2019.

The final regulations continue to treat partnership as entities for purposes of applying Section 1248. Internal Revenue Code Section 1248 prevents U.S. shareholders from “cashing in” on and realizing the economic benefit of accumulated earnings of a CFC at long-term capital gains tax rates. The capital gain result could be accomplished by selling stock of a CFC at a price that would reflect the accumulated earnings of the CFC. It could also be achieved by liquidating the CFC. In either event, the excess of the amount realized upon the sale or liquidation by the U.S. shareholder had repatriated the foreign earnings through dividend distributions, the earnings would have been taxed at ordinary rates. Internal Revenue Code Section 1248 prevents this result, under specified circumstances, treating the gain recognized on the sale or exchange (or through liquidation or redemption) of the U.S. shareholder’s stock as a dividend to the extent that the gain reflects the shareholder’s interest in undistributed earnings attributable to the stock sold or exchanged. Thus, gain recognized by a domestic partnership from the sale of a CFC’s stock may be subject to Section 1248 even though none of its partners are U.S. shareholders.

Specific Treatment of S Corporations Under the Regulations

The final regulations merit careful study by any U.S. partnership or S corporation that owns a 10 percent or more interest in a foreign corporation. In many cases, extending the aggregate approach to domestic partners of U.S. partnership and shareholders of S corporations to hold CFCs will impose additional administrative burdens.