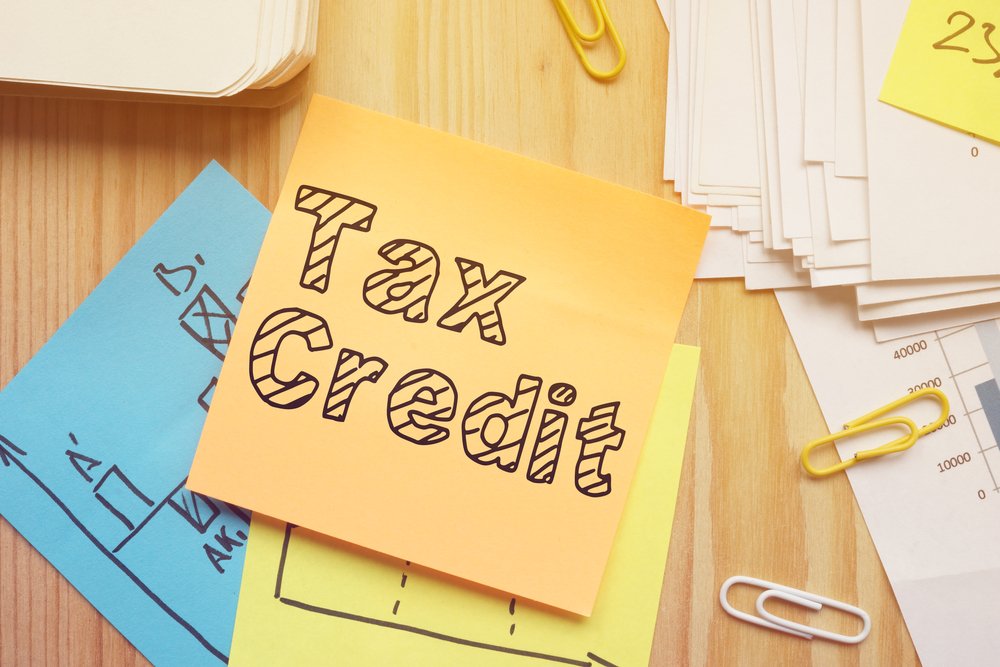 The U.S. federal income tax liability associated GILTI or “global intangible low-taxed income” is dramatically different to an individual  U.S. shareholder of a controlled foreign corporation (“CFC”) compared to a U.S. shareholder that holds a CFC through a pure passthrough entity such as an S corporation. Individual CFC shareholders of CFCs are subject to GILTI tax at federal rates of up to 37. Absent planning, no indirect foreign tax credits are available to offset the income liability imposed on a GILTI inclusion. Furthermore, each CFC shareholder (within the meaning of Internal Revenue Code Section 951(b)) must attach an IRS Form 5471 to their individual income tax return. Filing the Form 5471 Information Return of U.S. Persons With Respect To Certain Foreign Corporations, requires disclosure about the CFC, as well as detail concerning its income, deductions, earnings and profits, cost of goods sold or operations (if relevant), income or other taxes paid or accrued elsewhere and a balance sheet. See generally, Instructions to Form 5471 and Treas Reg Section 1.6038-2. On the other hand, individuals that hold CFC shares through S corporations can potentially receive the benefit of flow-through foreign tax credits and they will not likely need to attach an IRS Form 5471 to their individual income tax return.

Because the liabilities associated with GILTI inclusions are so excessive, many CFC shareholders have elected to drop their CFC share into an S corporate structure. This remedy certainly has benefits such as a single layer of U.S. tax associated with GILTI inclusions, simplicity, because such a structure avoids various anti-deferral rules of the Internal Revenue Code, flow-through of foreign tax credits without the usual 20 percent haircut, and the potential avoidance of the filing of a complicated Form 5471. But with these benefits come a number of downsides. For example, holding a CFC through an S corporation may not be an efficient structure if the foreign corporation is operating in a zero or low-tax jurisdiction and although a S corporate shareholder may not be required to attach a Form 5471 to his or her individual income tax return, his or her share of foreign source income and allocatable foreign tax credits will need to be computed their flow through an equally complicated Schedule K-2, “Partners” Distributive Share Items – International” and Schedule K-3, “Partner’s Share of Income, election.” This article will provide an overview Part III, Section 3 of Schedule K-2 and K-3 used to calculate creditable foreign tax credits associated with GILTI inclusions.

In Part III, Section 3, question 1, the S corporation assigns foreign taxes paid or accrued associated with GILTI to column (b). The S corporation should attach a separate statement to the Schedule K-2 and K-3 reporting the following:

1) The date on which the taxes were paid or accrued;

3) The amounts in both foreign currency and U.S. dollars as per Internal Revenue Code Section 986(a).

For column (a) of Part III, Section 3, the S corporation must enter a code for the type of tax paid to a foreign jurisdiction. The codes for types of foreign tax are as follows:

OTHS Other foreign taxes paid or accrued on sales income

OTHR Other foreign taxes paid or accrued on services income

In Part III, Section 3, question 2, the S corporation must reduce the foreign tax available for credit by taxes paid on mineral income, the international boycott provisions, any failure to file penalties, taxes with respect to splitter arrangements (the definition of a “foreign tax credit splitting event” is broad and could reach a variety of situations such as transfer pricing adjustments or a shift of deductions and timing differences under U.S. and foreign law), and taxes on foreign corporate distributions.