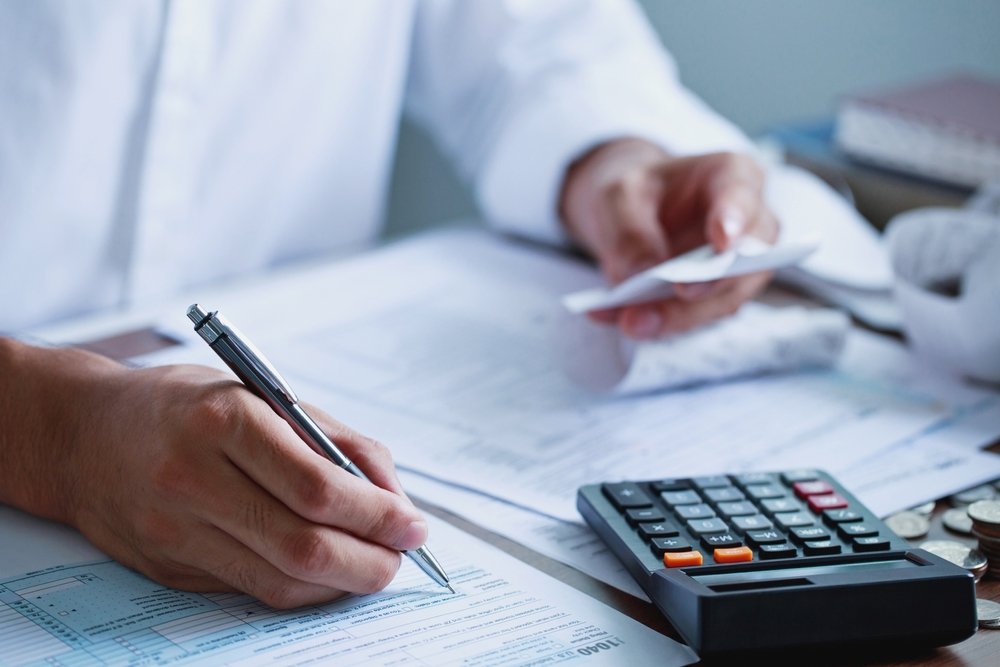 2) Liquidations- A domestic subsidiary corporation’s distribution of assets in complete liquidation to a foreign parent corporation;

3) Reorganizations- A U.S. person’s transfer of shares or property to a foreign corporation as part of a corporate reorganization.

The character and source of gain produced by Section 367 is determined as if the transferor had sold the property to the transferred in a taxable transaction. To avoid recognition on such transfers, the exceptions in some cases require the U.S. transferor to comply with reporting requirements, including the filing of a gain recognition agreement.

A gain recognition agreement is an agreement to which the U.S. transferor agrees to recognize gain if the transferred foreign corporation disposes of the transferred stock or securities during the term of the gain recognition and pay interest on any additional tax owing if a “triggering event” occurs. For purposes of Section 367(a), the term “United States transferor” includes: 1) a citizen or resident of the United States; 2) a domestic corporation; 3) a U.S. citizen, resident, or domestic corporation that is directly or indirectly a partner in a domestic or foreign partnership that transfers property to a foreign corporation; and 4) any estate or trust (other than a foreign estate or trust under Section 7701(a)(31). A “triggering event” typically takes place when a foreign corporation disposes of the untaxed U.S. property.  In most cases, a gain recognition agreement term is 60 months following the end of the taxable year in which the initial transfer is made.

Below, please see Illustration 1. and Illustration 2. which demonstrates typical situations where a gain recognition agreement would be required.

A U.S. parent corporation with two direct foreign subsidiaries (FS1 and FS2) transfers shares of FS1 to FS2 in a transaction that would otherwise qualify as a tax-free reorganization under Section 368 or a tax-free exchange under Section 351.

If a gain recognition agreement is not timely filed with the Internal Revenue Service (“IRS”) or a U.S. transferor fails to comply with the terms of a gain recognition agreement (i.e., provide the IRS with an annual certification that a triggering event has taken place), the IRS could assess a penalty equal to 10 percent of the fair market value of the property transferred. However, the penalty does not apply if the U.S. person can show that the failure to comply was due to reasonable cause and not due to willful neglect. The total penalty cannot exceed $100,000 unless the failure is due to an intentional disregard of reporting requirements.

A United States transferor must file IRS Form 8838 if it enters into a gain recognition agreement with the IRS pursuant to Section 367(a) with respect to transferred property. A U.S. transferor must agree to extend the statute on transfers described in Section 367(a) for at least 8 tax years following the tax year of the transfer on the Form 8938. In the case of domestic liquidating corporations and foreign distributee corporations described in Section 367(e)(2), the U.S. transferor must agree to extend the statute of limitations for at least 3 years after the date on which all items of property distributed to the foreign distributee are no longer used in a trade or business within the United States.

At a minimum a gain recognition agreement should include the following:

2) A list of controlling shareholders if any shares remain in existence after the transfer;

5) A definition of a “triggering event.”

A gain recognition agreement provides the parameters under which a U.S. transferor will recognize gain if the foreign corporation sells or disposes transferred property during the 60 month term of the agreement. If a triggering event occurs, the U.S. transferor must: 1) report the taxable gain on an amended tax return on the year of transfer; 2) adjust the basis of the asset or assets for which the gain was realized; and 3) pay any applicable penalties and interest on the tax assessed as a result of the recognition.

We have substantial experience advising U.S. persons investing abroad of their compliance obligations. We have provided assistance to many accounting and law firms (both large and small) in all areas of international taxation.