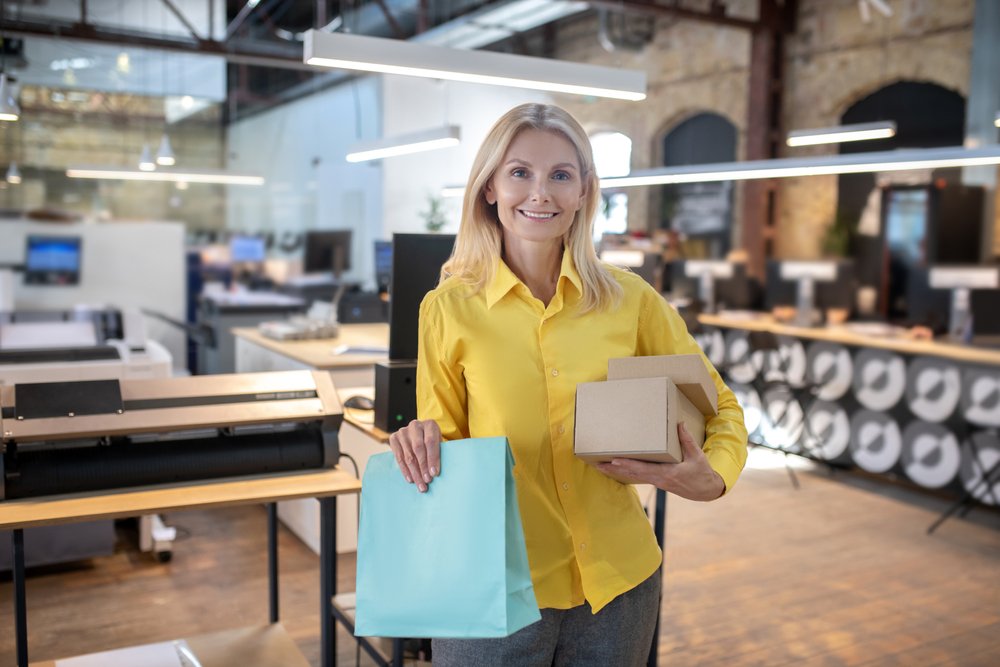 Good news for (some) businesses slammed by the COVID closures!

The Senate recently (June 3, 2020) passed the House version of changes to the Paycheck Protection Plan (PPP) loan, which – among other changes – now allows businesses to triple the time to spend the funds, and still qualify for forgiveness of the loans. The bill is headed to President Trump, who is expected to sign it.

The upcoming changes, as set forth below, will hopefully allow more businesses to qualify for PPP loan forgiveness.

For others, it may be a little late.

The PPP loan was available to qualifying small businesses to help mitigate the financial effects of the COVID pandemic. The loan was forgivable if certain criteria were met – over an 8 week period.

Extension of 8 weeks to 24 weeks

To qualify for forgiveness, borrowers had 8 weeks from the date the PPP loan proceeds were received to disburse the funds for payroll expenses and specified non-payroll expenses such as rent, utilities and interest.

With the new changes, borrowers would have 24 weeks (up until December 31, 2020) to disburse the PPP loan proceeds.

This 24 week expansion period is great for small business borrowers who recently received their funding. They can wait until their business is allowed to re-open, and maximize the PPP funds for payroll expenses, and rent and utilities, over 24 weeks rather than 8 weeks.

But it may be a little late – for some businesses who received their PPP funding early – in April.

Businesses who remained shuttered under a COVID order, and not able to utilize the funds for payroll expenses, may have disqualified themselves from forgiveness by using the PPP loan proceeds for (valid) businesses expenses – not allowed under the PPP loan forgiveness program.

Other businesses, in an effort to meet the “75% payroll expense requirement” within the original 8 week period, may have called their staff back – a week, or a few weeks before actually being allowed to re-open (presumably to plan for re-opening under COVID), thus spending the PPP funds on payroll expenses – unnecessarily.

Some borrowers may have also paid a “bonus” or “hazard pay” to their staff to meet the 75% payroll expense threshold over the 8 week period.

For businesses struggling to survive, and whose post-COVID cash flow remains diminished due to various factors, a few weeks salary or “hazard pay” paid out unnecessarily – could be the difference between staying afloat, or not.

Threshold for Payroll Expenses Lowered from 75% to 60%

To qualify for PPP loan forgiveness, borrowers had to utilize a minimum of 75% of the PPP loan proceeds for payroll expenses.

Under the recent bill, this percentage would be reduced from 75% to 60%, thus increasing (hopefully) those who reach full loan forgiveness.

If the 60% threshold is not met, there is no forgiveness of the entire PPP loan. (This may or may not be later changed to a sliding scale.)

Under the previous 75% rule, there was a sliding scale of loan forgiveness if a business did not meet the 75% threshold.

These are just some of the main provisions contained in the House Bill recently passed by the Senate.

However, for a number of small businesses struggling to survive – the flexibility afforded under the new bill – may be too late.