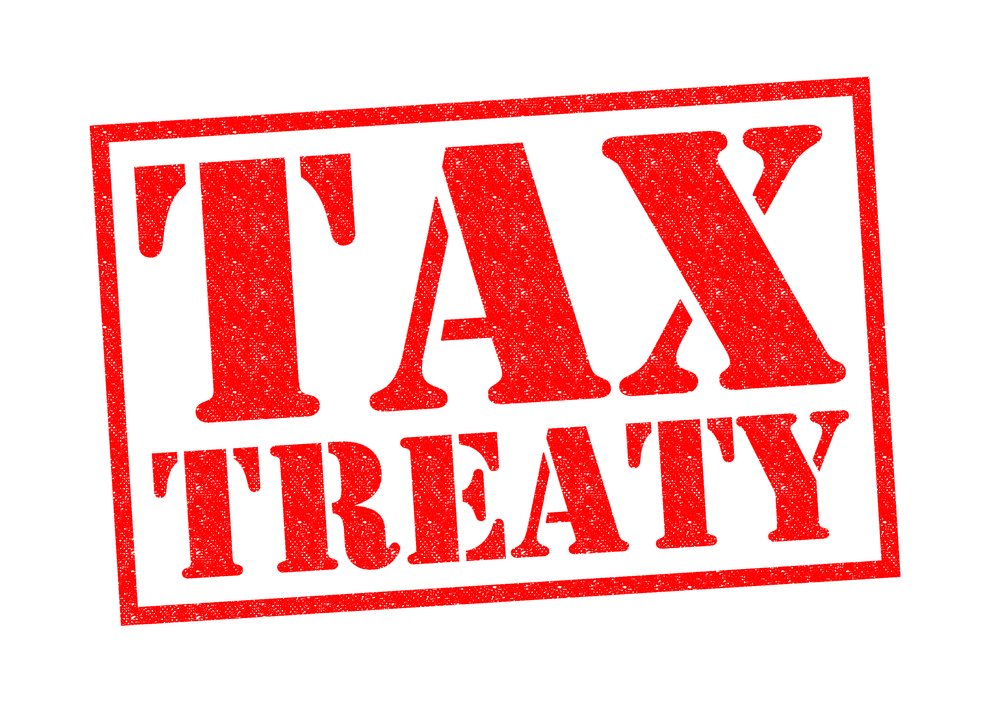 We often receive inquiries from non-U.S. citizens that are concerned with the U.S. tax implications of withdrawing money from an Individual Retirement Accounts (“IRA”) or 401(k) plan. Often these individuals are in the U.S. for a temporary work assignment and they are concerned with the U.S. withholding tax of 20% or 30%. They are also concerned about the 10% early withdrawal penalty. This article discusses how non-U.S. citizens may use a tax treaty to eliminate the U.S. tax associated with the withdrawal of funds from an IRA or 401(k) plan.

Taxation of Distributions from IRAs and 401(k) Plans Under U.S. Federal Tax Law

Under the Internal Revenue, any distribution from a qualified plan such as an IRA or 401(k) plan that does not qualify as an eligible rollover-distribution is generally subject to a mandatory 20% income tax withholding. Although IRA and 401(k) plan distributions are subject to a 20% withholding tax, depending on the participant’s marginal tax bracket, the U.S. income tax assessed on the withdrawal could be significantly higher. In addition, Internal Revenue Code Section 72(t) imposes a 10% additional income tax on some distributions to individuals that have not reached the age of 59 ½.

The Effect of Income Tax Treaties

The Relevance of the OECD in Interpreting Tax Treaties

If both the U.S. and a treaty partner were members of the Organization for Economic Cooperation and Development (“OECD”) when a treaty was drafted, U.S. courts are legally bound to mandatorily refer to OECD commentary, which is published every four years, to interpret terms in that income tax treaty. This means, when a tax treaty is unclear, U.S. courts must interpret the treaty terms under the OECD definitions.

How Does a Tax Treaty Work?

In order for a non-resident to utilize a tax treaty to reduce or eliminate the U.S. tax consequences associated with an IRA or 401(k) plan distribution, the non-resident must reside in one of 58 countries that have an income tax treaty with the United States. For example, let’s assume that Tom is a Italian national that came to the U.S. on an E-3 Visa for a short-term assignment. While working in the U.S., Tom contributed money to an IRA. Tom has returned to Italy and would like to withdraw money from his U.S. based IRA. However, Tom is concerned about the U.S. 20% withholding tax and the 10% early withdrawal penalty.

Just because Tom can exclude his IRA distribution from U.S. federal tax does not mean that he does not need to file a U.S. tax return. Tom will need to file a U.S. federal tax return (and potentially a state tax return) and report a treaty-based position by attaching a statement to his tax return by using Form 8833. The U.S. Federal Income Tax Regulations meticulously describe the items to be disclosed on a Form 8833. The disclosure statement typically requires six items.

1. The name and employer identification number of both recipient and payor of the income at issue;

2. The type of treaty benefited item and its amount;
3. The facts and an explanation supporting the return position taken;

4. The specific treaty provisions on which the taxpayer bases his or her claims