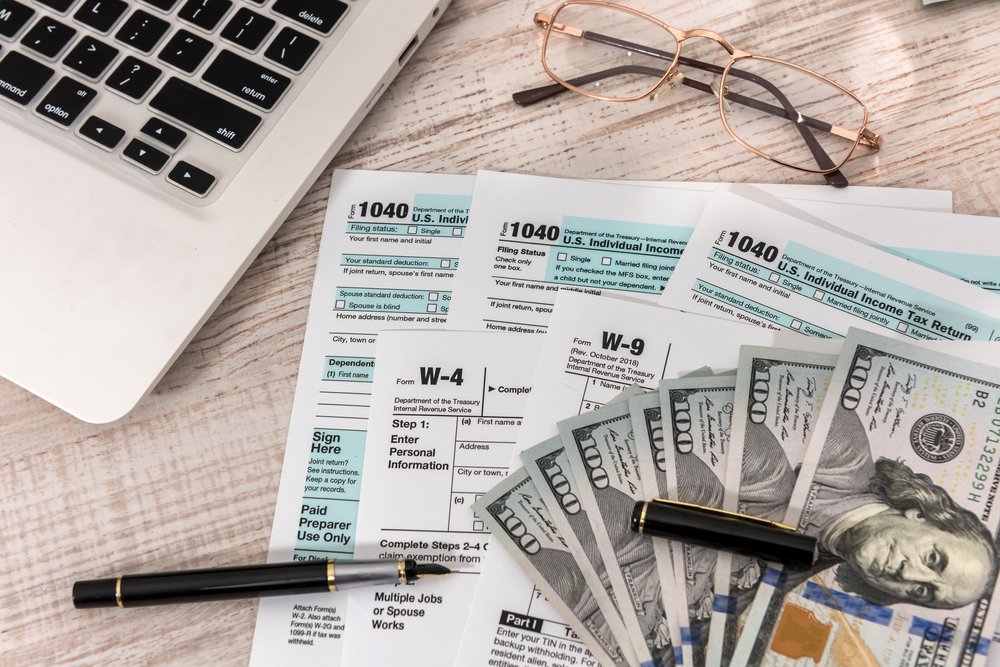 A record number of individuals have expatriated from the United States in 2020. Much of this expatriation is from citizens of other countries who were issued green cards. People from around the world are attracted to the United States because of lucrative employment or business opportunities. However, a significant number of these individuals decide to either return to their home countries or seek opportunities elsewhere. The U.S. tax system (which taxes U.S. residents on their worldwide income) makes holding on to a green card too expensive to keep and many decide to relinquish it. To the surprise of many, the relinquishment of a green card can trigger a very expensive expatriation tax. This article will explain the mechanics of the expatriation tax. This article also discusses how some green card holders can potentially utilize U.S. tax treaties that contain tie-breaker provisions to escape the expatriation tax.

An Overview of the Expatriation Tax

The Heroes Earnings Assistance and Relief Tax Act of 2008 (“HEART Act”) added Section 877A to the Internal Revenue Code. This code section imposes an exit tax on individuals who expatriate on or after June 17, 2008. Section 877A(a) imposes a “mark-to-market” tax regime on “covered expatriates.” Under Section 877A(a)(1), all property of a covered expatriate is treated as being sold on the day before or her expatriation date for its fair market value. The exit tax is an income tax on 1) unrealized gain from a deemed sale of worldwide assets on the day prior to expiration; and 2) the deemed distribution of IRAs, 529 plans, and health savings accounts (taxed at ordinary income rates).

A covered expatriate is deemed to have sold any interest in property held worldwide, other than property described in Section 877A(c) (deferred compensation, specified tax-deferred accounts, specified tax-deferred accounts, and interest in a nongrantor trust, as of the day before expatriation. The mark-to-market regime imposes an income tax on the unrealized gain (on the covered expatriate’s worldwide assets), but only to the extent the deemed gain (as of the day before expatriation date) exceeds an inflation adjusted safe harbor ($744,000 for 2021). The rates of tax differ with the type of asset involved. Long-term capital gain assets and qualified dividends receive the applicable preferential rates. However, the unrealized gain in a life insurance contract is generally taxed at ordinary income rates. The exit tax is generally payable immediately (i.e., April 15 following the close of the tax year in which expatriation occurs).

The HEART Act also added the “inheritance tax,” a 40 percent flat tax on the gross value of a “covered gift” or “covered bequest” made to a U.S. beneficiary. The inheritance tax is imposed on the recipient of the gift (rather than the donor).

1) The Net Worth Test: Having a net worth of $2 million or more on the date of expatriation. The $2 million threshold considers all assets worldwide. The expatriate is considered to own any interest in property that would be taxable as a gift under Chapter 12 of the Internal Revenue Code (i,e., the gift tax provisions) if the individual was a citizen who transferred that interest immediately prior to expatriation.

2) The Average Annual Income Tax LiabilityTest: Earning an average annual net income for the five years ending before the date of expatriation of more than a specified amount, adjusted for inflation ($172,000 for 2021),

3) Failure to Certify Tax Compliance: Failure to certify satisfaction of federal tax compliance to the Secretary of Treasury for the five preceding taxable years or failure to submit such evidence of compliance as “may be required.”

Under Section 877A(a)(3), if a departing taxpayer’s deemed gain is less than $600,000 (adjusted for inflation, $744,000 for the 2021 calendar year), there is no tax due. If the covered expatriate’s gain exceeds this amount, he or she must allocate the gain pro rata among all appreciated property. Such allocation generally involves allocating the exclusion amount of each gain asset over the total built-in gain on all gain assets.

An Exception to the Eight Year Long-Term Residency Rule

Section 877(e)(2) provides an exception to the eight year long-term residency rule discussed above. Under this Internal Revenue Code provision, if a treaty-tie breaker position is claimed before a green card holder reaches the eight year threshold, Section 877(e)(2) stops the year count for purposes of becoming a “covered expatriate.” Section 877(e)(2) provides: “[A]n individual shall not be treated as a lawful permanent resident for any taxable year if such individual is treated as a resident of a foreign country for the taxable year under the provisions of a tax treaty between the United States and the foreign country and does not waive the benefits of such treaty applicable to residents of the foreign country.” Now since we determined that a treaty tie-breaker position can stop the running of the year count for purposes of being classified as a “covered expatriate,” we discuss the mechanics of this rule. We will begin with how a green card holder is taxed for federal income tax purposes and then move on to treaty tie-breaker rules.

Who Qualifies to Use a Tax Treaty and Why is it Beneficial?

Under Internal Revenue Code Section 7701(b), an alien may be a U.S. resident for U.S. federal tax purposes under either the “green card” or the “substantial presence” tests. Under the green card test, a green card holder is a U.S. resident for federal tax purposes until the green card status is rescinded or administratively or judicially determined to have been abandoned. Under the substantial presence test, an alien present in the United States 183 days or more in a single taxable year. See IRC Section 7701(b)(3). An alien may also be considered a U.S. resident if a certain look-back test is applied using days present in the United States during the last two years.

An exception to U.S. tax residency may apply if a green card holder has a “tax home” with a country that the U.S. has entered into a bilateral tax treaty and he or she has a “closer connection” to that foreign country than to the United States. In these cases, an exception to the green card and substantial presence test may be available under an available tax treaty. Tie-breaker provisions in some tax treaties certain U.S. green card holders to be classified as a tax resident of another country and a non-resident for U.S. federal income tax purposes.

If a long-term green card holder (i.e. an alien that held the green card for more than 8 years) claims a residency under a tax treaty, he or she will likely be subject to the expatriation tax. This is the case even if the green card holder did not relinquish his or her green card. A careful review of the fish language of Section 7706(b)(6) provides: “[a]n individual shall cease to be treated as a lawful permanent resident of the United States if such individual commerences to be treated as a resident of a foreign country under the provisions of a tax treaty between the United States and the foreign country, does not waive the benefits of such treaty applicable to residents of the foreign country, and notifies the Secretary of the commencement of such treatment.” Also see IRS Form 8833 which states “If the taxpayer is a dual-resident and a long-term resident, by electing to be treated as a resident of a foreign country for purposes of claiming benefits under an applicable income tax treaty, the taxpayer will be deemed to have expatriated pursuant to Section 877A.”

Any green card holder considering utilizing a tax treaty for either expatriation tax planning or income planning purposes must proceed with caution, particularly if 8 years or more have elapsed since they were granted a green card.

Claiming residency under a tax treaty can be extremely beneficial with the right set of facts and circumstances. It can also be a trap for the unwary.