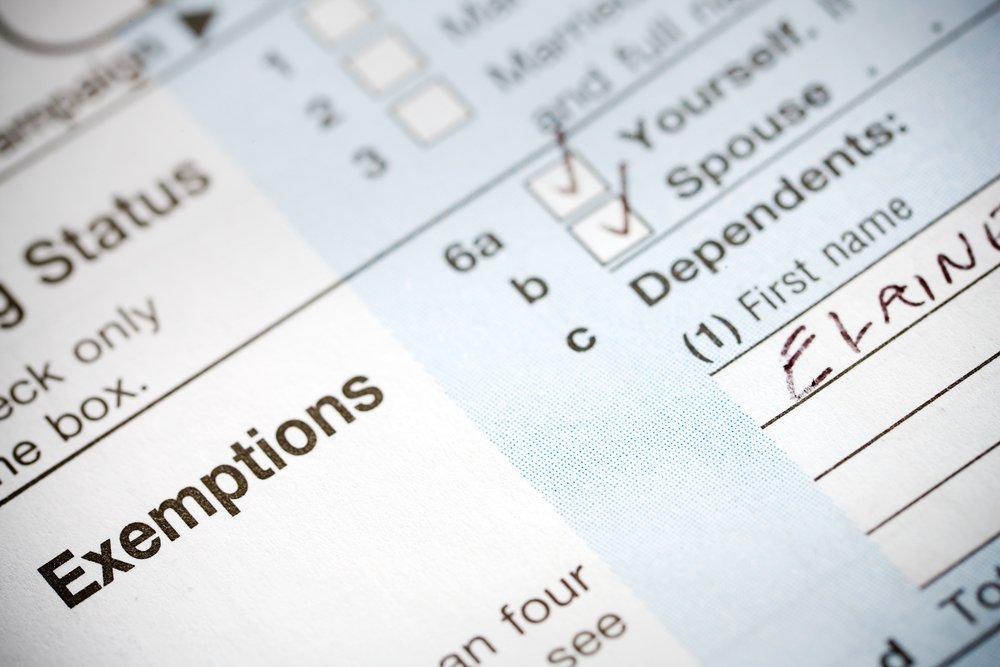 Recently, the Internal Revenue Service (“IRS”) and the Department of Treasury finalized regulations which allows certain shareholders to make a high tax exception to GILTI inclusions. This exception applies to the extent that the net tested income of a controlled foreign corporation (“CFC”) exceeds 90 percent of the U.S. federal corporate income tax rate. Thus, if the effective foreign tax rate exceeds 18.9 percent, a CFC shareholder can elect to make a high tax exemption. This option allows CFC shareholders to defer the recognition of undistributed GILTI income (and subpart F income) as earnings and profits (“E&P”). The high tax exception can be a very effective tax planning tool. Claiming a high tax exception can also pose a significant compliance challenge.

Electing a high tax exemption election and reporting such an election to the IRS is no easy task. If you are a CFC shareholder you should consult with a professional well versed in international tax.