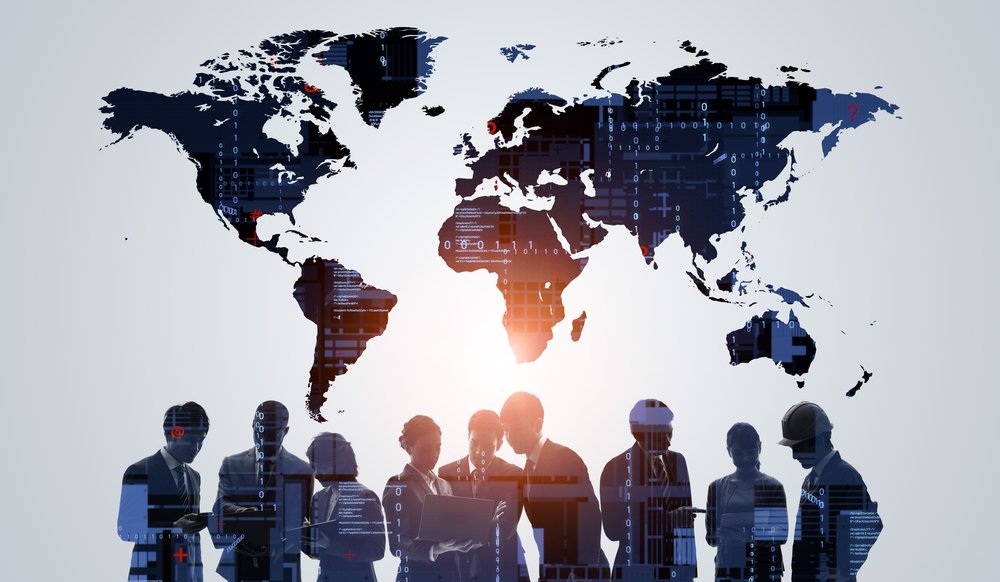 These rules have also been broadened to include the definition of a CFC if more than 50 percent of either the value of all of the outstanding stock or the total combined voting power is owned by U.S. shareholders.

The Mechanics of GILTI

Furthermore, if the U.S. shareholder acquired the stock in the CFC during the year of the GILTI inclusion, the pro rata amount is reduced by a portion of the dividends received by the U.S. shareholder’s predecessor in interest during that year. This latter amount includes a portion of any gain by the predecessor in interest on the disposition of the CFC’s stock that was treated as a deemed dividend under Internal Revenue Code Section 1248.