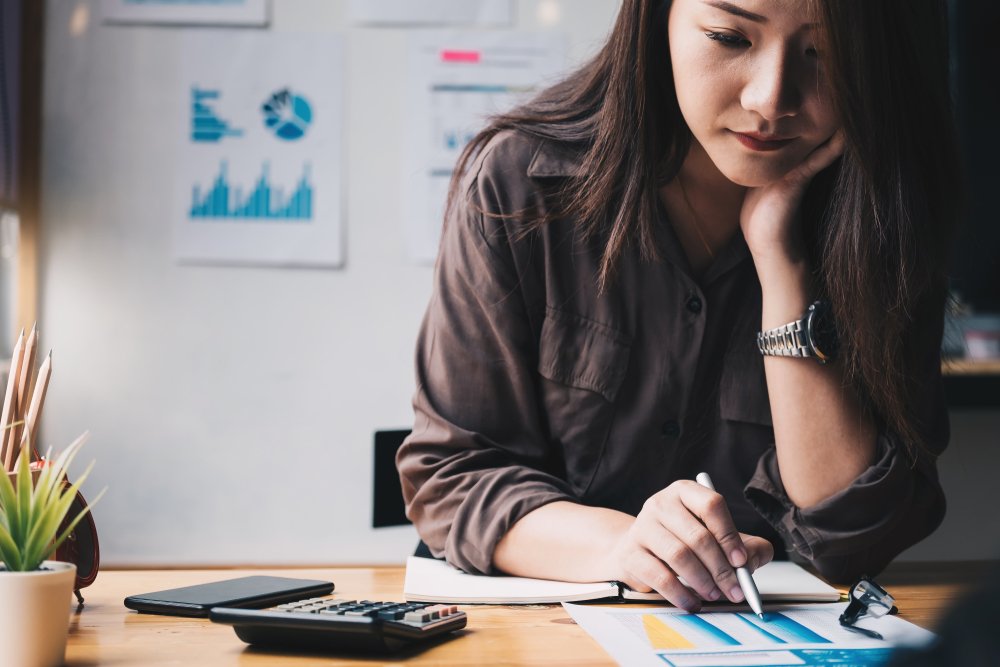 Reporting Requirement for a Foreign Gift

A U.S. person is required to report the receipt of gift(s) from a foreign donor or foreign estate to the extent the aggregate annual gifts exceed $100,000 on a Form 3520 to the Internal Revenue Service (“IRS”). The IRS may assess a penalty of 5 percent of the value of the gift for each month the gift is unreported (up to a maximum of 25 percent).