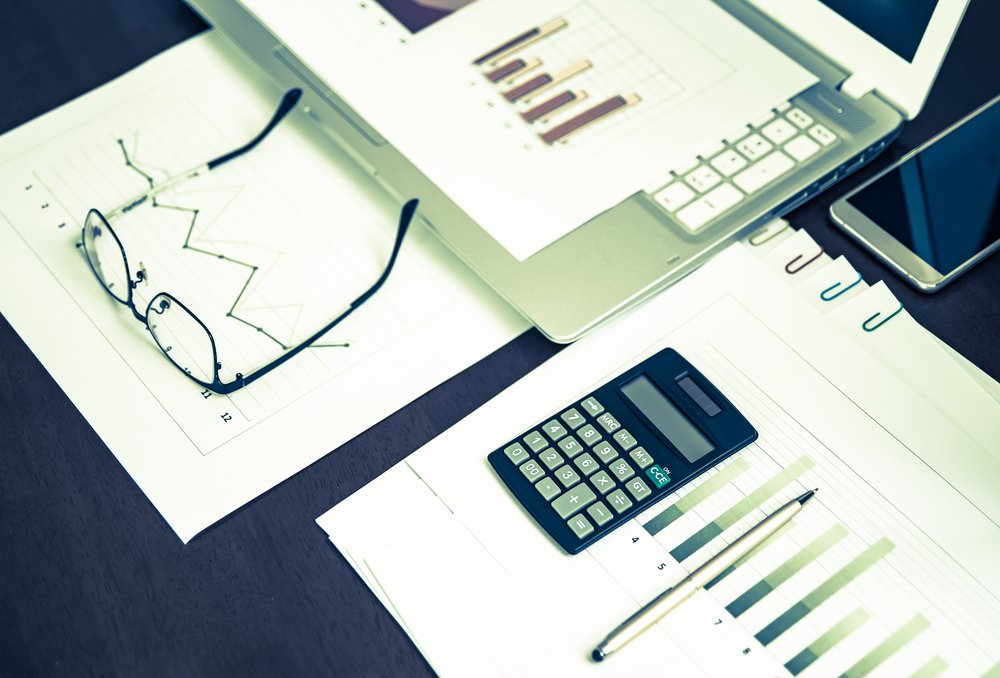 Foreign investors generally have the same goals of minimizing their income tax liabilities from their U.S. real estate as do their U.S. counterparts, although their objective is complicated by the very fact that they are not U.S. persons. That is, non-U.S. investors must be concerned not only with income taxes in the United States, but also income taxes in their home country. U.S. tax law contains the following two-pronged territorial system for taxing the U.S.-source income of nonresident individuals and foreign corporations:

2) U.S.-source investment-type income- If a nonresident alien individual or foreign corporation derives investment-type income from sources within the United States, the gross amount of that income is taxed at a flat rate of 30 percent. The person controlling the payment of the income must deduct and withhold U.S. tax at the 30 percent rate.

There is a major exception to the general rules for taxing foreign persons. Income tax treaties usually reduce the withholding tax rate on U.S.-source interest income from the statutory rate of 30 percent to 15 percent or less. In addition, the United States generally exempts from U.S. taxation capital gains, except for gains on the sale of U.S. real property interests, which are taxed in the same manner as income effectively connected with the conduct of a U.S. trade or business. Since the typical income-producing real estate property will constitute a U.S. trade or business, a foreign person’s investment in such property normally will be taxed if the foreign person invests individually or at 21 percent if the foreign person invests through a corporate vehicle. This article discusses how nonresidents investing U.S. real estate may utilize shared appreciation loans and tax treaties to potentially significantly reduce their exposure to U.S. capital gains taxes.

As discussed above, foreign persons typically are not subject to U.S. source capital gains unless those gains are effectively connected to a U.S. trade or business. Internal Revenue Code Section 897 treats any gains recognized by a foreign person on the disposition of U.S. real property interest (“USRPI”) as if it were effectively connected to a U.S. trade or business. A USRPI is broadly defined as: 1) a direct interest in real property located in the United States; and 2) an interest (other than an interest solely as a creditor) in any U.S. corporation that constitutes a U.S. real property holding corporation (i.e., a corporation whose USRPI make up at least 50 percent of the total value of the corporation’s real property interest and business assets).

This principle is illustrated by an example in Income Tax Regulation Section 1.897-1(d)(2)(i) as follows: A non-U.S. taxpayer lends to a U.S. resident to use in purchasing a condominium. The nonresident lender is entitled to receive 13 percent annual interest for the first ten years of the loan and 35 percent of any appreciation in the fair market value of the condominium at the end of the ten-year period. The example concludes that, because the lender has a right to share in the appreciation of the value of the condominium, he has an interest other than solely as a creditor in the condominium (i.e., a USRPI). Accordingly, a debt instrument with contingent interest that is tied to U.S. real estate (otherwise known as a shared appreciation mortgage) is a USRPI for purposes of Internal Revenue Code Section 897.

Income Tax Regulation Section 1.897-1(h) Example 2 illustrates a significant planning opportunity for non-U.S. investors investing in U.S. real estate. In the example, Forign corporation Y makes a loan of $1 million to domestic individual Z, secured by a mortgage on residential real property purchased with the loan proceeds. The loan agreement provides that Y is entitled to receive fixed monthly payments from Z, constituting repayment of principal plus interest at a fixed rate. In addition, the agreement provides that Y is entitled to receive a percentage of the appreciation value of the real property as of the time that the loan is retired. The obligation in its entirety is considered debt for federal income tax purposes. However, because of Y’s right to share in the appreciation in the value of the real property, the debt obligation gives an interest in the real property other than solely as a creditor. Nevertheless, as principal and interest payments do not constitute gain under Section 1001 and paragraph (h) of this section, and both the monthly and final payments received by Y are considered to consist solely of principal and interest for federal income tax purposes, Section 897 shall not apply to Y’s receipt of such payments.

The above example provides that, because of the foreign lender’s right to share in the appreciation in the value of the real property, the debt obligation given the foreign lender is an interest in the real property “other than solely as a creditor.” With that said, the example concludes that Section 897 will not apply to a foreign lender on receipt of either the monthly or the final payments because these payments are considered to consist solely of principal and interest for U.S. income tax purposes. Thus, by classifying a contingent payment on the debt instrument as interest (and not gain from the distribution of the USRPI) for income tax purposes, regulations promulgated under Internal Revenue Code Section 897 potentially allow foreign investors to avoid U.S. income tax on gains arising from the sale of U.S. real estate. Consequently, a shared appreciation loan offers foreign investors the opportunity to avoid U.S. capital gains taxes on at least a portion of real estate gains. With that said, a shared appreciation loan is still subject to a 30 percent U.S. withholding tax. Planning opportunities using tax treaties is discussed in the next subsection of this article.

Planning for the 30 Percent Withholding Tax

As discussed above, it is possible to avoid the tax on U.S. real property interests by utilizing shared appreciation mortgages and other hybrid debt instruments to obtain debt characterization for what are, in substance, equity investments in U.S. real property. The problem shared appreciation mortgages will generate interest income for U.S. purposes.
Like the United States, most foreign countries impose flat withholding taxes on interest derived by offshore investors from sources within the country’s borders. The U.S. statutory withholding tax rate is 30 percent for nonresident alien individuals and foreign corporations. However, most tax treaties provide for reduced withholding tax rates, as long as the interest is not attributable to a permanent establishment of the taxpayer that is located within the United States. Tax treaties usually reduce the withholding tax rate on interest to 15 percent or less. The U.S. treaties with France, Germany, and the United Kingdom provide a 0% withholding tax rate for interest paid. If a foreign investor is a resident of a country that has a bilateral income tax treaty with the United States, the foreign investor can reduce or even eliminate the withholding on the interest income generated from the shared appreciation mortgage instrument.

Because tax treaties provide lower withholding rates on interest income, foreign investors sometimes establish a company in a third foreign country that has a tax treaty with the United States in order to take advantage of the treaty. This practice is known as “treaty shopping.”

Below, please see Illustration 2. which demonstrates how a LOB provision works.

FORco, a foreign company incorporated in foreign country F is owned 45 percent by Paul, a citizen and resident of foreign country F, and 55 percent by Karen, a Hong Kong individual. The United States has a treaty with foreign country F similar to the U.S. Model Treaty, but does not have a tax treaty with Hong Kong. Let’s assume that FORco receives an interest payment from a source within the United States. The interest payment is not entitled to the benefits of the treaty and withholding must occur at the 30 percent statutory rate. More specifically, FORco fails to satisfy the LOB article because only 50 percent of the FORco shares are owned by a resident of country F.

It is important to note that not all tax treaties contain a LOB provision. For example, in its current form, the United States- Hungary Income Tax Treaty does not contain a LOB. In certain cases, planning opportunities exist even if a foreign investor is not a resident of a foreign country which has a bilateral tax treaty with the United States. For example, foreign investors can lend money from a company formed in a jurisdiction which has a favorable treaty (such as Hungary) with the United States  and that completely exempts contingent interest from U.S. income tax and has the interest on that loan tied to gain on the sale of U.S. real estate. So long as the debt instrument is not disposed of prior to the maturity, any interest that is tied to the gain on the sale of such real property will be completely exempt from U.S. income tax under the applicable tax treaty.

This article attempts to briefly summarize how shared appreciation loans can be used by a foreign investor for U.S. federal income tax planning. No portion of this article should be taken as a comprehensive or exhaustive treatment of the subject matter. Foreign investors should consult with a qualified international tax attorney regarding planning opportunities to mitigate their exposure to U.S. income, estate and gift tax associated with U.S. real estate ownership.