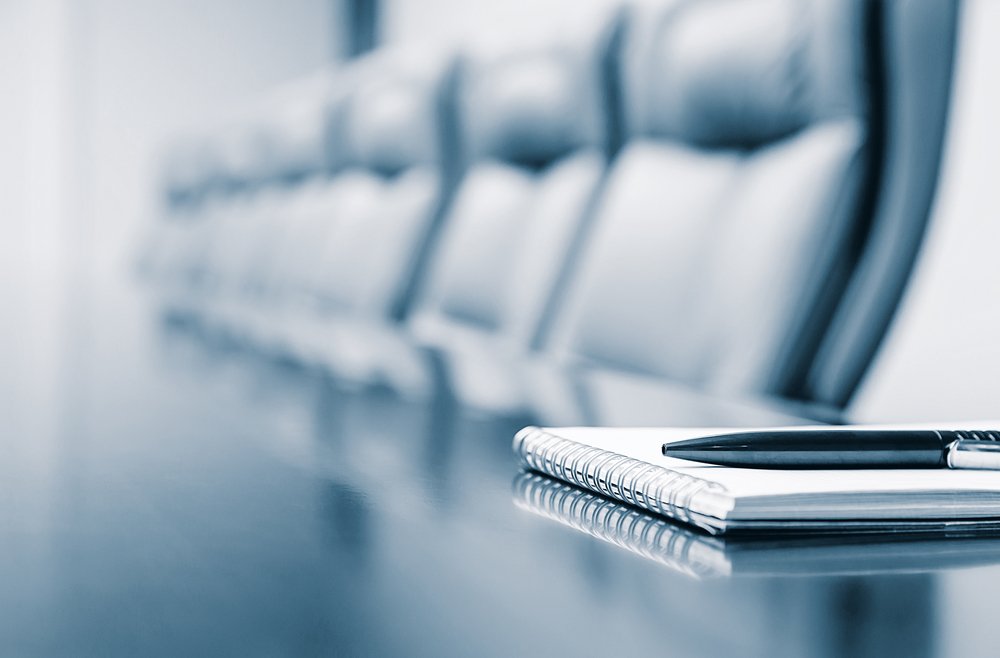 A U.S. corporation’s lease or licensing of property and license of intellectual property to non-U.S. customers may be subject to U.S. federal tax at a rate of only 13.125 percent. This reduced tax rate can apply to cross-border licenses of software, apps, streaming of audio or video, and proprietary knowhow that is essentially secret or confidential information not known to the public.

Tax considerations often create major incentives for licensing of intangible rights to unaffiliated and foreign affiliates controlled by the licensor as a result of the FDII deduction. FDII is a type of income that when earned by a U.S. domestic C corporation is entitled to a deduction equal to 37.5 percent of the FDII. Since the current U.S. federal corporate income tax rate is 21 percent FDII income is taxed at an effective rate of 13.125 percent (21% – 37.5% = 13.125%).

There are three steps to calculating FDII. First, a C corporation’s gross income is determined and then reduced by certain items of income, including income under subpart F, dividends received from controlled foreign corporations and income earned in foreign branches. This amount is reduced by deductions properly allocable to such income. This amount yields deduction eligible income or “DEI.”

Second, the foreign portion of such income is determined. This amount includes any income derived from the sale of property to any foreign person for foreign use. The term “sale” is specifically defined for this purpose to include licenses. “Foreign use” is defined as “any use, consumption, or disposition which is not within the United States.” Qualifying foreign income includes income derived in connection with services provided to any person not located within the United States, or with respect to property that is not located in the United States. The services may be performed within or outside the United States. However, (subject to exceptions discussed below) services may not be performed in a foreign branch of a U.S. corporation.

Once all three parts of the FDII formular have been determined, it is time to calculate the FDII deduction. FDII can be expressed as follows:

The FDII computation is a single calculation done on a consolidated group basis which nets a 37.5 percent deduction. The U.S. income tax on FDII may be further reduced by foreign tax credits. However, only 62.5 percent of the FDII should be taken into account for purposes of calculating the foreign tax credit. FDII deduction should be calculated and reported to the Internal Revenue Service (“IRS”) on Form 8993.

A transfer of intellectual property will typically result in the foreign licensee paying royalties. When intangible property is licensed to a related foreign branch or related foreign entity, the foreign tax consequences of royalty payment should be considered.
Under the tax laws of many foreign countries, royalty payments under an exclusive or nonexclusive license are deductible by the licensee as business expenses. If the licensor and licensee are related entities, however, the amount of the royalties may be scrutinized by a foreign tax authority. In some cases, the deduction may be denied to the extent that the royalties are excessive when judged against the standard of a royalty rate that might reasonably have been adopted by independent parties dealing at arm’s length.

Despite its complicated framework, a U.S. corporation may license its intellectual property to a foreign entity to be subject to U.S. federal tax rates of only 13.125 percent. However, because FDII is limited to cross-border transactions, a U.S. licensee must take into consideration foreign income tax consequences. If foreign tax tax is not taken into consideration with planning the licensing of intellectual property, the low FDII domestic rate may be irrelevant.