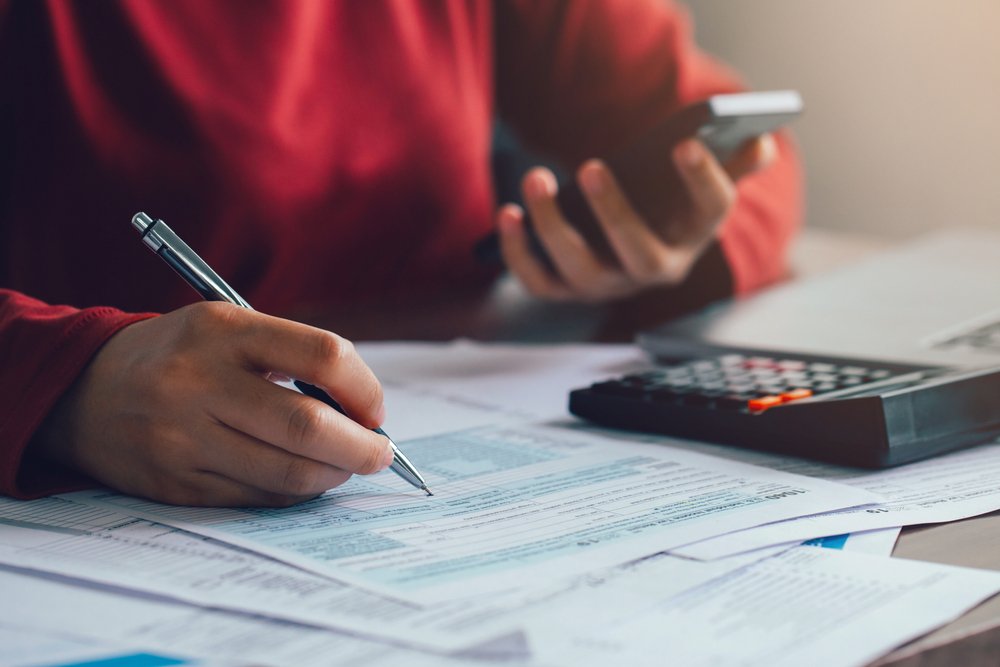 This article will attempt to explain the attribution rules for stock ownership for individuals and entities regarding the filing requirements of the Form 5471. Form 5471 is used by certain U.S. persons who are officers, directors, or shareholders in respect of certain foreign entities that are classified as corporations for U.S. tax purposes. The Form 5471 and schedules are used to satisfy the reporting requirements of Internal Revenue Code Section 6038 and 6046 along with the applicable regulations.

We will begin our discussion of the attribution rules with a definition of key terms:

Internal Revenue Code Section 951(b) defines a “U.S. shareholder” as a U.S. citizen, resident alien, corporation, partnership, trust or estate, owning directly, indirectly or constructively under the ownership rules of Section 958, ten percent or more of the total combined voting power of all classes of stock of a foreign corporation or the value of all the outstanding shares of a foreign corporation.

A Form 5471 and schedules must be completed and filed by certain categories of filers discussed below.

A Category 1 filer is a U.S. shareholder of a SFC at any time during any taxable year of the SFC who owned that stock on the last day in that year on which it was an SFC. A SFC is a CFC, or any foreign corporation with one or more 10 percent domestic corporation shareholders.

A Category 2 filer is a U.S. citizen or resident who is an officer or director of a foreign corporation in which there has been a change in substantial U.S. ownership – even if the change relates to stock owned by a U.S. person who is not an officer or director. A substantial change in U.S. ownership is when any U.S. person (not necessarily the U.S. citizen or resident who is the officer or director) acquires stock that causes him or her to own a 10 percent block, or acquires an additional 10 percent block, of stock in that corporation. More precisely, if any U.S. person acquires stock, which, when added to any stock previously owned, causes him or her to own stock meeting the 10% stock ownership requirement, the U.S. officers and directors of that foreign corporation must report. A disposition of shares in a foreign corporation by a U.S. person does not create filing obligations under Category 2 for U.S. officers and directors. Stock ownership is a vote or value test.

A U.S. person is a Category 3 filer with respect to a foreign corporation for a year if the U.S. person does any of the following during the tax year:

1. Family Attribution. An individual is considered as owning stock owned by his spouse, children, grandchild, and parents. Siblings and inlaws are not part of the “family” for this purpose, and there is no attribution from grandparent to a grandchild.

4. Option Attribution. A person holding an option to acquire stock is considered as owning that stock.

The constructive ownership rules discussed above are applied to determine if the U.S. person “controls” the foreign corporation.

A Person is a Category 5 filer if the person: 1) is a U.S. shareholder of a CFC at any time during the CFC’s taxable year; and 2) owns stock of the foreign corporation on the last day in the year in which that corporation is a CFC. For category 5 purposes, constructive ownership is determined under Section 318 (discussed above) as modified by Section 958(b). Pursuant to Section 958(b), there is no attribution from a nonresident alien relative.

Categories 1 and 5 have been expanded to 1a, 1b, 1c, 5a, 5b, and 5c in order to separate those filers who are under some relief and may not need to file the same schedules.These new categories will distinguish those 5471 filers who only need to file a Form 5471 due to downward attribution caused by the repeal of Section 958(b)(4) and will therefore not be required to attach certain schedules to their Form 5471s.

To prevent avoidance of the stock  ownership rules by dividing ownership among related persons, Internal Revenue Code Section 958 provides detailed ownership rules and attribution rules. Under Section 958(a), stock owned directly or indirectly by a foreign corporation, foreign partnership, foreign trust or foreign estate is considered as being owned proportionately by its shareholders, partners or beneficiaries. Stock so considered as owned is treated as actually owned for purposes of applying the direct and indirect ownership rules.

In the CFC context, Section 958(b) provides that the constructive ownership rules of Section 318(a), with certain modifications, apply for purposes of determining whether: 1) a U.S. person is a U.S. shareholder (within the meaning of Section 951(a); 2) a foreign corporation is a CFC under Section 957; 3) the stock of a domestic corporation is owned by a U.S. shareholder of a CFC for purposes of Section 956(c)(2); and 4) a corporation or other person is related to the CFC for purposes of Section 954(d)(3). Thus, for example, under Section 318(a)(2), stock owned directly or indirectly by a foreign trust is treated as considered as owned by its beneficiaries in proportion to the actuarial interests of such beneficiaries. Section 958(b) also provides special rules of application for the constructive ownership rules of Section 318, the most important of which is that in applying the family attribution rules, stock owned by a nonresident alien individual, other than a foreign trust or foreign estate, is not to be attributed to a U.S. citizen or resident alien.

The repeal of Section 958(b)(4) also has an adverse effect on a number of portfolio interest planning structures. For example, consider a foreign investor who, through one entity, owns 10 percent of a partnership to invest in the U.S., and, through another entity, lends money into the U.S. If another investor in the partnership has a domestic corporation, because of the downward attribution rules the partnership is potentially deemed to own the foreign subsidiary that is making the loan in as well as potentially a domestic corporation.

The IRS acknowledged that U.S. persons may have phantom income inclusions under the subpart F and GILTI rules, and reporting requirements, with respect to foreign-controlled CFCs, even though the U.S. person may have limited ability to determine whether such foreign corporations are CFCs and to obtain the information necessary to accurately determine such amounts and comply with such reporting requirements. To address these issues, Revenue Procedure 2019-40 provides certain safe harbors whereby an individual may be treated as having complied with such tax obligation (and relieved of penalties) despite having incomplete information. Revenue Procedure 2019-40 attempts to alleviate challenges faced by a taxpayer in obtaining information that may not be possible for the taxpayer to obtain. Revenue Procedure 2019-40 provides a number of safe harbords with respect to determining CFC status and items of income.

Prior to the repeal of Section 958(b)(4), if a foreign corporation was a CFC, it generally meant that at least 50 percent of its items of subpart F income were taken into gross income by U.S. shareholders either directly or indirectly. As a result, there would be sufficient shareholder concern that proper accounting of the CFC books were made so that the U.S. shareholders could properly report their respective shares of subpart F income and return the proper tax. Now, with downward attribution, there are many scenarios in which only a small minority of shareholders may have any compliance or tax liability with respect to the subpart F or GILTI inclusions. Such scenarios may result in the impossibility to comply with U.S. tax laws.

To address these types of situations, Revenue Procedure 2019-40 provides certain safe harbors whereby an individual may be treated as having complied with the tax compliance obligations despite having incomplete information.

The attribution and constructive ownership rules are complex. A misapplication of these rules can have serious consequences. The IRS may assess a $10,000 penalty for the failure to substantially complete and accurate Form 5471 timely. An additional $10,000 continuation penalty may be assessed for each 30 day period that noncompliance continues up to $60,000 per return, per tax year. In addition, the IRS can assess a 40 percent accuracy penalty and reduce foreign tax credits by 10 percent. If you have an interest in a foreign corporation (either directly or indirectly), you should consult with a qualified international tax expert.

We have substantial experience advising clients ranging from small entrepreneurs to major multinational corporations in cross-border tax planning and compliance. We have also provided assistance to many accounting and law firms (both large and small) in all areas of international taxation.