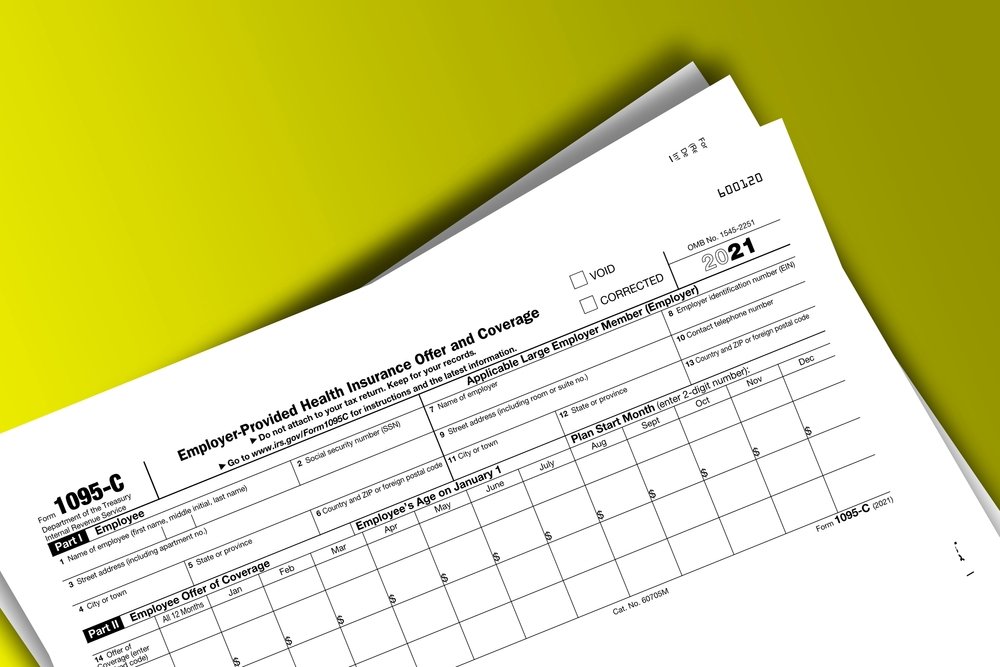 On November 20, 2018, the IRS issued a Memorandum addressing the protocol for processing all voluntary disclosure (both foreign and domestic) in the wake of the closure of the Offshore Voluntary Disclosure Program (“OVDP”) on September 28, 2018 (the “Memorandum”). The Memorandum is organized in multiple parts: background and overview, IRS Criminal Investigation (“IRS CI”) procedures, civil processing, case development, and civil resolution framework, each of which is discussed below:

Since 2003, the IRS has offered the following different versions of the OVDP:

On March 23, 2009, the IRS announced the 2009 OVDP. The OVDP was launched a little over a month following the UBS AG deferred prosecution agreement-premised settlement with the U.S. government. The program was considered a huge success by the IRS because it resulted in approximately 15,000 disclosures. The OVDP expired on October 15, 2009.

On February 8, 2011, the IRS announced the Offshore Voluntary Disclosure Initiative (“2011 OVDI”) was considered a success by the IRS because it resulted in more than 18,000 disclosures. The 2011 OVDI expired on September 9, 2011.

On November 20, 2018, the IRS announced a new offshore voluntary disclosure program for individuals with unreported foreign income and/or unreported foreign bank accounts in a Memorandum. The Memorandum states that the intent of the official voluntary disclosure program is to address taxpayers with either potential criminal liability or substantial civil penalty exposure due to a willful failure to report foreign financial assets and pay appropriate income tax thereon. The Memorandum indicates that the individual who did not commit any tax or tax-related crimes do not need to utilize the voluntary disclosure practice due to the absence of potential criminal prosecution. However, these individuals can still come forward to rectify historical mistakes by utilizing existing procedures (e.g., Streamlined Filing Compliance Procedures) or alternatively by filing an amended return or past due tax return. However, delinquent or amended tax returns filed in this manner will be reviewed by IRS examiners following existing law and guidance governing audits of those issues but not necessarily imposing the tax and penalties discussed in the Memorandum.

The procedures discussed in the Memorandum are effective for both domestic and offshore disclosures. Contrary to the “take-it-or-leave-it” or “one size fits all” penalty structure for the 2009 OVDP, 2011 OVDI, 2012 OVDP, and 2014 OVDP programs, the Memorandum delegates potential civil penalty mitigation by focusing on a specific disclosure timeframe along with the application of “examiner discretion” based on all relevant facts and circumstances.

Processing of the Voluntary Disclosure

Upon receipt of the relevant information from IRS CI, LB&I, Austin, Texas will “route” the case as appropriate. In order to mitigate interest exposure, Autism will accept payment prior to case assignment for those individuals wanting to make prompt payment. All distributed voluntary disclosures from Austin handled by the IRS exam will follow standard examination procedures. Unlike the earlier “take it or leave it” or “one size fits all” offshore voluntary disclosure programs, examiners are directed to develop cases by using appropriate information-gathering tools to determine proper tax liabilities and applicable penalties. The Memorandum cautions that under the voluntary disclosure practice, individuals are required to promptly and fully cooperate during civil examinations.

The IRS expects that all disclosures made under the practice will be resolved by a closing agreement with full payment of taxes, interest and penalties for the relevant disclosure period. Failure to cooperate with civil examination could result in the IRS examiner requesting IRS CI to revoke the preliminary acceptance. The Memorandum relies on IRM 9.5.11.9.4 for purposes of providing guidance on the meaning of cooperation, which includes assisting the IRS in determining the correct tax liability. This could include in an interview.

The Memorandum provides for a “Civil Resolution Framework” and grants the IRS discretion to extend this framework to non-offshore or domestic voluntary disclosures. The Civil Resolution Framework calls for a six-year disclosure period (down from eight years in previous offshore voluntary disclosure programs). However, while this is a general rule to apply to the most recent six years, the IRS may expand the scope of the disclosure beyond six years in certain cases. A major hazard for anyone considering making a voluntary disclosure to the IRS is Internal Revenue Code Section 6501(c)(8) which can open up prior years to audit back to 1998. With IRS review and consent, the six-year disclosure period may be expanded for cooperative individuals who wish to include additional tax years for various reason such the failure to filing certain information returns (e.g., IRS Forms 3520, 8938, or 5471) with large penalties.

Under the Civil Resolution Framework, participants must submit all required returns and reports for the disclosure period. Based on such submission examiners will determine applicable taxes, interest, and penalties. As to the assertion of penalties, the Memorandum provides guidance as follows:

2. In “limited circumstances” IRS examiners may apply the civil fraud penalty to more than one year within circumstances of the case.

3. In the event individuals fail to cooperate and resolve the examination by agreement, examiners are authorized to potentially apply the civil fraud penalty beyond the six-year disclosure period to all “open” tax years.

4. Willful FBAR penalties will be asserted in accordance with existing IRS penalty guidelines under IRS 4.26.16 and 4.26.17 for one year during the disclosure timeframe. This would be tantamount to a willful FBAR penalty equal to 50 percent of maximum aggregate undisclosed amount of offshore assets, potentially subject to expansion to 100 percent in extraordinary cases.

5. Individuals are permitted to request imposition of accuracy-related penalties under Internal Revenue Code Section 6662 in lieu of civil fraud penalties or non-willful FBAR penalties instead of willful penalties. However, the Memorandum cautions that given the “objective of the voluntary disclosure practice” granting such requests for lesser penalties “is expected to be exceptional.” No examples are given in the Memorandum; however, the participant must be prepared to provide convincing evidence to justify why civil fraud and willful FBAR penalties should not be imposed where the facts and law support such penalties.

6. Penalties for failure to file information returns will not be automatically applied (e.g., failure to file Forms 3520, 5471, and 8858). IRS examiners are granted discretion to take into account the application of other penalties such as civil fraud penalty and the willful FBAR penalty penalty and resolve the examination by agreement.

7. In a major departure from the prior “take-it-or-leave-it” or “one size fits all” voluntary disclosure programs, participants may reserve the right to request an appeal” of the decision of the examiner with the IRS Office of Appeals.