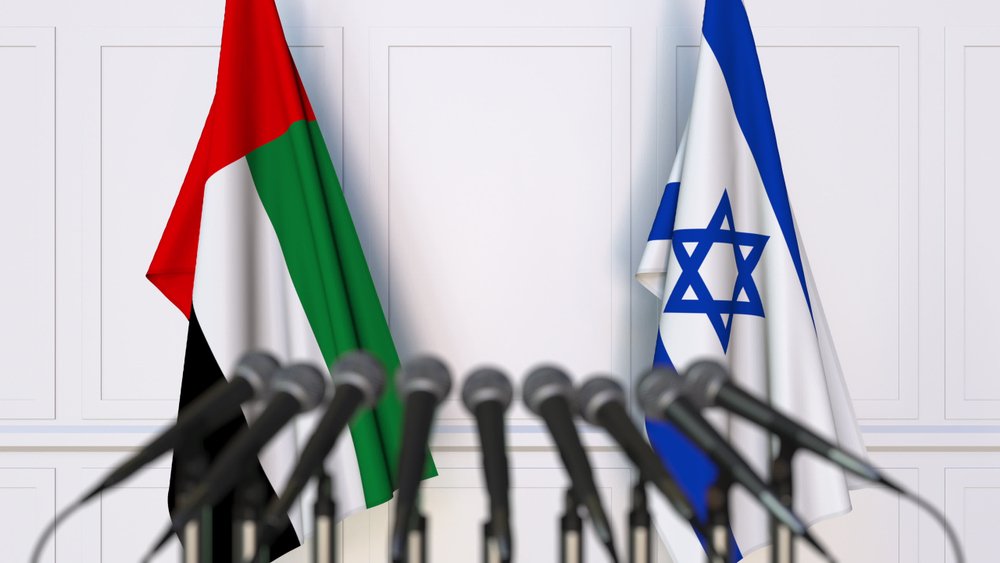 The major purpose of an income tax treaty is to mitigate international double taxation through tax reduction or exemptions on certain types of income derived by residents of one treaty country from sources within the other treaty country. Because tax treaties often substantially modify U.S. and foreign tax consequences, the relevant treaty must be considered in order to fully analyze the income tax consequences of any outbound or inbound transaction. The U.S. currently has income tax treaties with approximately 58 countries. This article discusses the implications of the United States- Israel Income Tax Treaty.

There are several basic treaty provisions, such as permanent establishment provisions and reduced withholding tax rates, that are common to most of the income tax treaties to which the United States is a party. In many cases, these provisions are patterned after or similar to the United States Model Income Tax Convention, which reflects the traditional baseline negotiating position. However, each tax treaty is separately negotiated and therefore unique. As a consequence, to determine the impact of treaty provisions in any specific situation, the applicable treaty at issue must be analyzed. The United States- Israel Income Tax Treaty is no different. The treaty has its own unique definitions. We will now review the key provisions of the United States- Israel Income Tax Treaty and the implications to individuals attempting to make use of the treaty.

The tax exemption and reduction that treaties provide are available only to a resident of one of the treaty countries. Thus, the determination of an individual’s country of residence is important because the United States- Israel Income Tax Treaty only applies to residents of the United States and Israel.

The term U.S. resident may also include a U.S. corporation, partnership, or trust if these entities were established in the United States.

The Israel Income Tax Ordinance defines a nonresident taxpayer as being anyone other than a person resident in Israel. It elaborates on this definition by including, inter alia, any person who is in Israel for some temporary purpose only, as described above.

The term Israel resident may also include a corporation or business entity established in Israel.

Because the United States and Israel have their own unique definition of residency, a person may qualify as a resident in more than one country. For example, an alien who qualifies as a U.S. resident under the substantial presence test pursuant to U.S. tax law may simultaneously qualify as a resident of Israel under its definition of residency. To resolve this issue, the United States- Israel Income Tax Treaty has included a tie-breaker provision in the treaty. The tie-breaker rules are hierarchical in nature, such that a subordinate rule is considered only if the superordinate rule fails to resolve the issue. Article 3 of the United States- Israel Income Tax Treaty provides the following rule for individuals in determining residency:

1) the individual will be a resident in the country in which he maintains his home;

2) if the provisions of (1) do not apply, the individual will be a resident in the State in which he has an habitual abode if he has his permanent home in both Contracting States or in neither of the Contracting States;

4) if he is a national of both States or neither of them, the competent authorities of the Contracting States shall settle the question by mutual agreement;

For purposes of determining tax residence, in determining an individual’s permanent home, regard shall be given to the place where the individual dwells with his family, and in determining the Contracting State with which an individual’s personal and economic relations are closer, regard shall be given to his citizenship (if he is a citizen of one of the Contracting States). The treaty does not provide a tie-breaker provision for corporations. Thus, a dual resident corporation can be taxed by both the United States and Israel.

We will now discuss the operative articles of the United States- Israel Income Tax Treaty.

A central tax issue for any company exporting its goods or services is whether it is subject to taxation by the importing country. Most countries assert jurisdiction over all of the income derived from sources within their borders, regardless of the citizenship or residence of the person receiving that income. Such an extreme approach has its limits, however. For example, if the exporter’s marketing activities within the importing country are de minimis, the administrative costs of collecting the tax on those activities may exceed the related tax revenues. These concerns have led countries to include permanent establishment provisions in their income tax treaties.

The United States- Israel Income Tax Treaty does not provide tax exemptions or reduction for income from real property. Therefore, both the home and the host country maintain the right to tax real property income, which includes income from natural resources. This rule applies to rental income, as well as gains from the sale of real property.

Article 10 of the treaty permits an Israeli political subdivision to make a qualified cash grant to a resident of the United States. The qualified cash grant is excluded from the gross income of the U.S. resident or U.S. corporation. The term “qualified cash grant” is one approved by Israel for investment promotion in Israel, but shall not include any amount which in whole or part, directly or indirectly: 1) is in consideration for services rendered or to be rendered, or for the sale of goods; 2) is measured in any manner by the amount of profits or tax liability; or 3) is taxed by Israel.

Treaty provisions covering personal services compensation are similar to the permanent establishment clauses covering business profits in that they create a higher threshold of activity for host country taxation. Generally, when an employee who is a resident of one treaty country derives income from services performed in the other treaty country, that income is usually taxable by the host country. However, in certain cases, this income may be exempt from taxation by the host country. Under Article 16 of the United States- Israel- Income Tax Treaty, a contracting State may tax the income from personal services of a nonresident individual if the individual is present in that State for a period or periods aggregating more than 183 days in the taxable year of income of that other State.

Under Article 17 of the treaty, a Contracting State may not tax employment income derived by a nonresident to the extent the employee services are performed in the Contracting State: 1) the employee is present in the Contracting State less than 183 days during a taxable year; 2) the remuneration is paid by, or on behalf of, an employer or company who is not a resident of the other State; and 3) the remuneration is not deductible in determining taxable profits of a permanent establishment, a fixed base or a trade or business which the employer or company has in the other State.

The U.S. imposes a 30 percent branch profits tax on the “dividends equivalent amount” of a foreign corporation engaged in a trade or business in the U.S., where the “dividend equivalent amount” is roughly equal to the taxable income of the branch, less income of the branch, less income tax paid by the branch and less amounts retained in U.S. operations. There are no provisions in the United States- Israel Income Tax Treaty that will reduce or avoid the branch profits tax.

Article 13 of the United States- Israel Income Tax Treaty permits a withholding rate of 17.5 percent of the gross amount of such interest. However, the withholding rate is reduced to 10 percent when interest is paid by banks, savings institutions, or insurance companies. The term “interest” as used in this treaty means income from money lent and other income which under the taxation law of the Contracting State according to its own law, including the provisions of this treaty where applicable.

Article 14 of the United States- Israel Income Tax Treaty reduces source-state withholding tax royalties paid to 15 percent. The term “royalties” in Article 14 means a payment or credits of any kind to the extent to which they are in consideration for the use of: 1) copyright, patent, design or model, plan, secret formula or process, trademark, radio or television broadcasting; 2) industrial royalties and industrial include gains derived from the sale, exchange, or other disposition of any property or rights to the extent that the amounts realized on such sale, exchange, or other disposition for consideration are contingent on the productively, use, or disposition of property or rights.

Gains from the Alienation of Property

The way the United States- Israel Income Tax Treaty is drafted provides Australian nonresidents that work in the United States planning opportunities to reduce U.S. income tax consequences or eliminate U.S. federal tax associated with IRA, 403(b) or 401(k) contributions after they depart the United States. For example, let’s assume that Tom is an Israel national that came to the U.S. on an E-3 Visa for a short-term assignment. While working in the U.S., Tom contributed money to an IRA. Tom has returned to Israel and would like to withdraw money from his U.S. based IRA. However, Tom is concerned about the U.S. 20 percent withholding tax and the 10 percent early withdrawal penalty.

Because tax treaties provide lower tax rates on dividends, interest, royalty income, and retirement accounts, individuals and multinational corporations may attempt to utilize treaties even though they are not residents of either country of the treaty at issue. This practice is known as “treaty shopping.” The United States- Israel Income Tax Treaty does not contain a Limitation on Benefits (“LOB”) provision.

2. If any taxable year a citizen or resident of the United States takes a credit against tax with respect to a compulsory loan to Israel, then: 1) any interest received on such loan shall not be included in taxable income for purposes of United States income tax and no deduction shall be allowed for any interest assessed or collected; 2) Upon repayment or recoupment of the principal of the loan, the amount of the value in United States dollars received shall be treated as a refund for the year the loan was made of taxes paid to Israel for such year equal to the basis of such loan; 3) Any amount in excess of such basis shall be included in taxable income for purposes of United States tax for the year the repayment or recoupment is made; 4) No interest shall be assessed or collected by the United States on any amount of tax due for the loan.